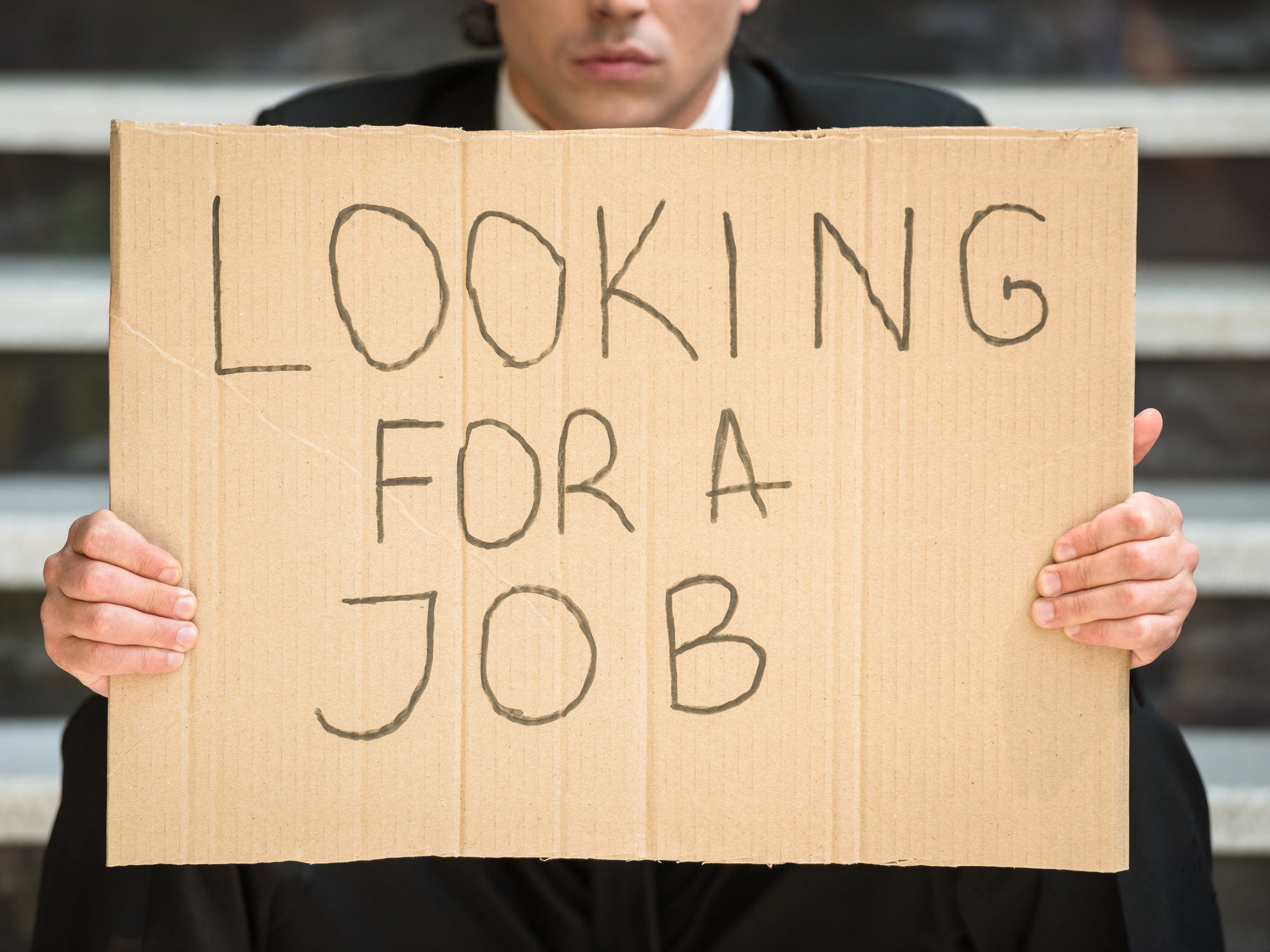 Charisse Jones
USA TODAYPublished 2:13 PM EDT Jun 25, 2020Fewer Americans are seeking unemployment benefits, but the number who need help remains high as the country haltingly reopens its economy amid the coronavirus pandemic.1.48 million workers filed first time claims for unemployment insurance last week, the Labor Department said Thursday. That latest round of applications means a staggering 47.1 million Americans have made initial jobless benefits claims in just 14 weeks.While the number of people seeking first time aid fell below the 1.5 million who filed claims the week before and mark the 12th weekly drop in a row, the slide is slowing. And last week’s tally was greater than the 1.3 million to 1.4 million economists expected.Initial jobless claims are the nation’s most reliable gauge of layoffs, and in an investors note Oxford Economics said the latest numbers “paint a picture of a job market in turmoil. Initial claims fell only slightly from last week, reminding us that layoffs in some areas remain widespread.”When the economy largely shut down in March to slow the spread of the coronavirus, job cuts were concentrated in the retail, restaurant and travel industries, businesses especially hard hit when people were instructed to stay home. But job losses have now spread to other sectors, including education, manufacturing and professional services.$600 benefit disappearing sooner than expected: Think that extra $600 in unemployment benefits will last until the end of July? Think again.Support for Black businesses: ‘Keep this energy up:’ Black-owned businesses see surge of interest amid racism protestsThe nation experienced an unexpected uptick in jobs when roughly 2.5 million positions were added in May, following the loss of 22 million jobs during the previous two months.Still, the weekly numbers of Americans needing aid because they are out of work far exceed the previous record of 695,000 first-time jobless claims made in the fall of 1982, when the nation was in the midst of a deep recession. Economists expect the unemployment rate to stay high, hovering around 10% by the end of the year. And many out of work Americans may be about to struggle more as the extra $600 unemployment insurance payment they receive through the federal CARES Act is set to expire next month, nearly a week earlier than many expected.  “If these trends hold steady, 26 million Americans are set to lose benefits by July 26th, costing the economy $15.6 billion dollars in economic stimulus per week and leaving millions of families at a sudden severe risk for evictions and hunger,” Andrew Stettner, a fellow with The Century Foundation said in a statement.Follow Charisse Jones on Twitter, @charissejones