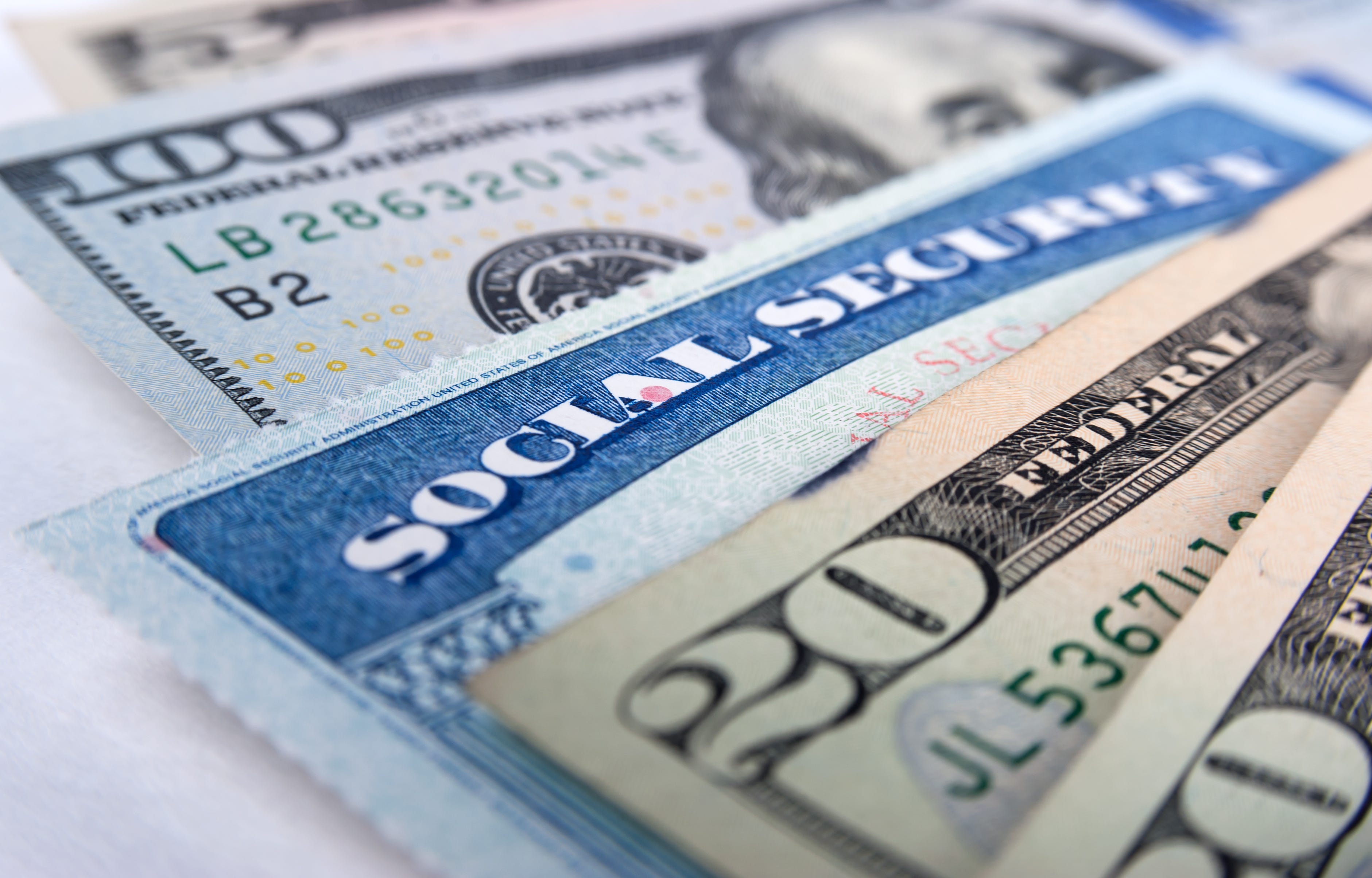 Married beneficiaries, in many cases, assume that their household Social Security income will just continue at the same amount when either of them dies, says David Freitag, a financial planning consultant with MassMutual.

“With 100% probability, this is not the case,” he says. “The day one of them dies; one of the checks will stop. And this will always cause the household income to fall and, in many cases, the fall can be a financial catastrophe.”

What might you do to plan for this? Learn what the survivors benefit will be depending on who dies first. Typically, the surviving spouse will receive the equivalent of the larger of two benefit checks, says Freitag.

Consider this basic and simplified example: Let’s say the husband was the primary wage earner, claimed Social Security at his full retirement age, and received $1,000 per month. His wife was collecting a spousal benefit in the amount of $500 because she had no earnings on her own record.  Should the husband die first, the spouse would then collect $1,000 per month, which would represent a one-third drop in household income. Should the wife die first, the surviving spouse would continue to receive $1,000 per month, but that’s still a one-third drop in household income.

Of note, experts often suggest that the primary wage earner wait to age 70 to claim Social Security. Doing so will ensure that the surviving spouse gets the largest possible widow/widower’s benefit because of something called delayed retirement credits or DRCs. Would-be Social Security beneficiaries can increase their monthly benefit by up to 8% per year by waiting to apply for benefits until age 70.

Parents are better financial planners: And it’s because of their kids

Married couples, besides gaining an understanding of how survivors benefits work, should also consider how best to maximize their expected joint lifetime benefits.

And to do that, Bill Reichenstein, head of research at Social Security Solutions, a firm that sells software to help individuals decide when to begin Social Security benefits, says the higher-earning spouse should, in general, base the age he or she begins his or her retirement benefits on the age he or she would be, or would have been, when the second spouse is expected to die.

Therefore, he should delay his retirement benefits until 70, says Reichenstein. In contrast, he says the lower-earning spouse — the wife in this example — might start benefits based on her earnings record early since these benefits will cease at the death of the first spouse. In this example, since her benefits are expected to cease when she is 77, she should start her benefits as soon as possible. 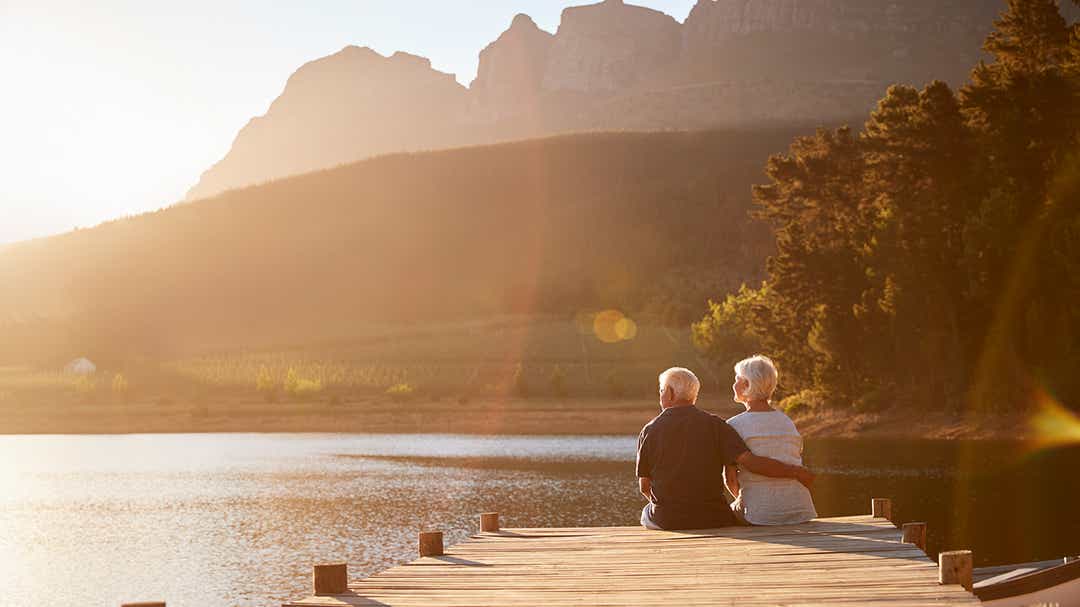 Do the math. Here’s why you shouldn’t claim Social Security at 62

Are you subject to WEP and/or GPO?

It’s not so much a mistake when it comes to the windfall elimination provision (WEP) and the government pension offset as a lack of knowledge, says Jim Blankenship, a certified financial planner with Blankenship Financial Planning and author of A Social Security Owner’s Manual.  “There are not many actual mistakes to be made here, just a misunderstanding of what to expect,” he says.

Robert Powell is the editor of TheStreet’s Retirement Daily and contributes regularly to USA TODAY. Got questions about money? Email Bob at rpowell@allthingsretirement.com.

Investing is about being patient and choosing wisely.
Jobs lost to bankruptcies reach 10-year high
To Top
error: Content is protected !!
Top