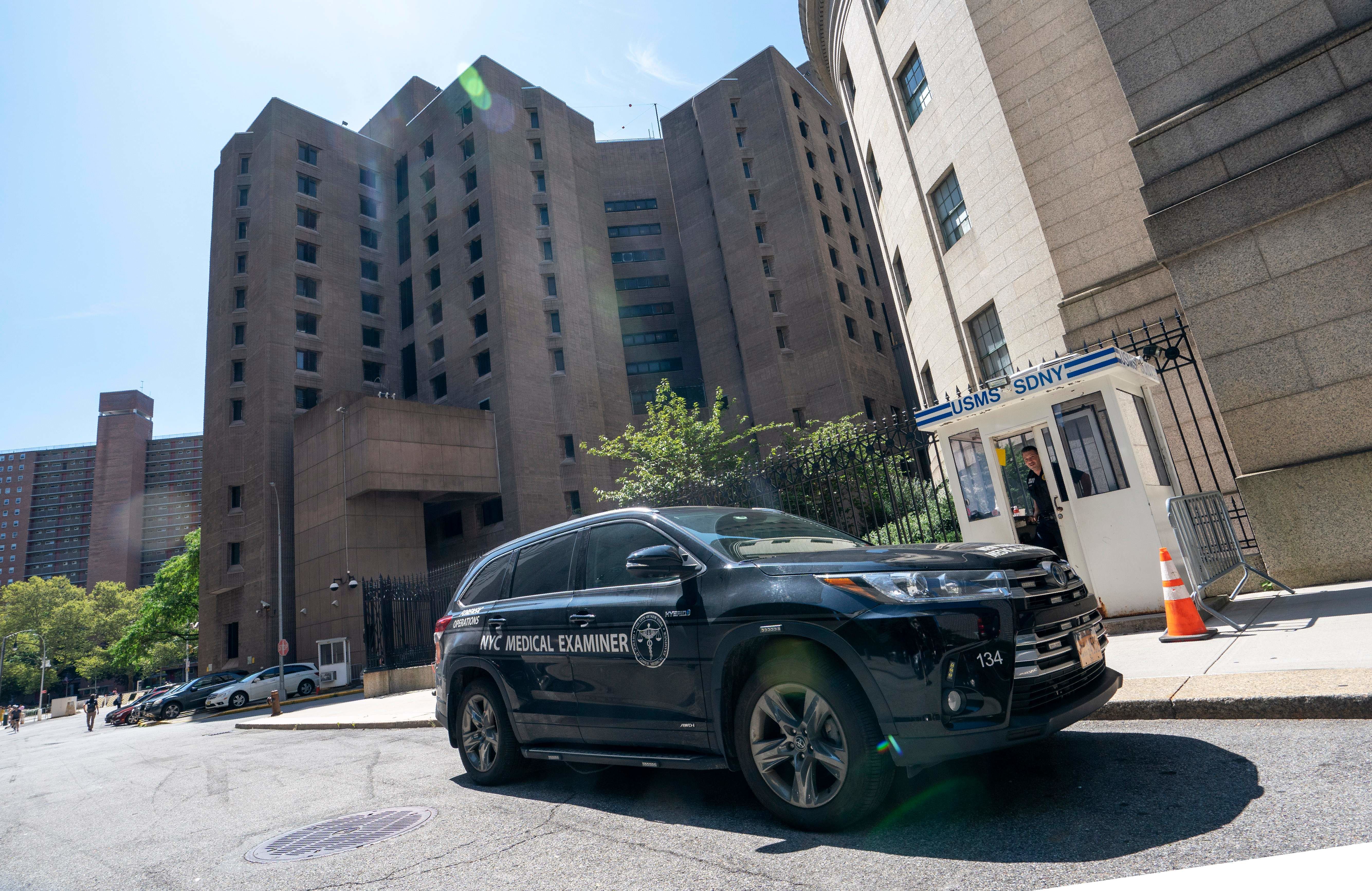 Less than an hour before the first news reports surfaced that Jeffrey Epstein had been found unresponsive in his jail cell, a post about his death mysteriously appeared on a far-right message board.

Authorities now want to know who was behind the post, which contained medically accurate details about the financier and accused sex trafficker.

The New York City Fire Department, for its part, has determined that the information in the post did not come from its records, a department spokesperson told NBC News. Fire officials reviewed the post on 4chan, a forum popular with internet trolls and people in the so-called alt-right movement.

“[D]on’t ask me how I know, but Epstein died an hour ago from hanging, cardiac arrest. Screencap this,” the post reads. The text was accompanied by an image of Pepe the Frog, an internet meme that is popular among far-right internet trolls.

Troll posts looking to capitalize on the initial post immediately began pushing elaborate conspiracy theories about body doubles, which were later refuted by the original poster.

New York Presbyterian, the hospital to which Epstein was taken to, declined to comment.

The New York City medical examiner’s office said Sunday that it had completed an autopsy on Epstein but that it needed more information before determining the cause of death.

Multiple people briefed on the investigation told NBC News that suicide remains the presumed cause of death and that no sign of foul play has yet emerged.

Epstein was not on suicide watch at the time of his death, even though he was found in his cell two weeks ago with marks on his neck, multiple people familiar with the investigation said.