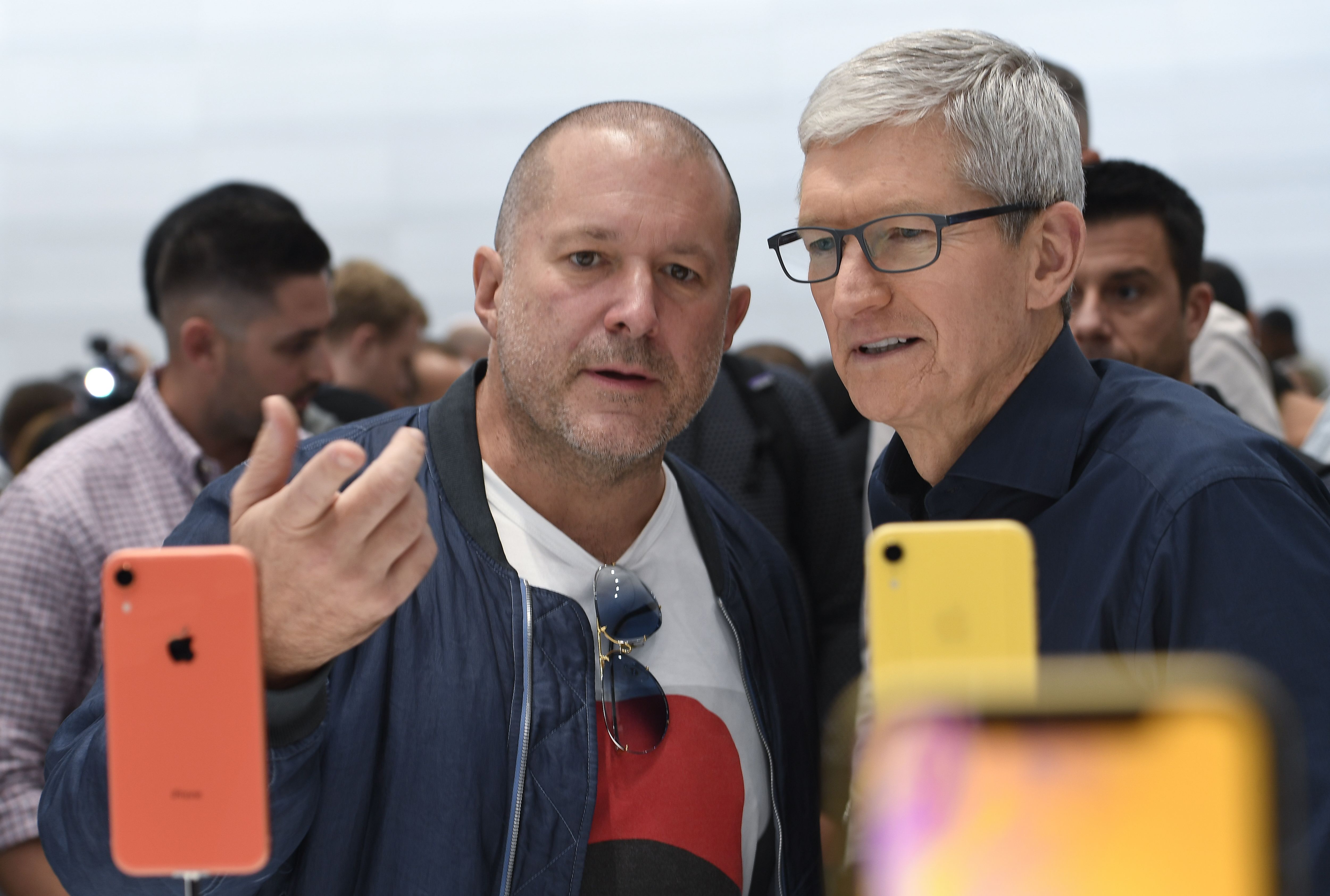 In a note to investors on Friday, Barclays semiconductor analysts said Apple’s 2019 iPhones will again offer “relatively few design changes” and that the company’s bigger update for the iPhone is planned for 2020.

In September 2018, Apple launched the iPhone XR, iPhone XS and iPhone XS Max, which were all fairly similar to the iPhone X that was released in 2017.

Barclays said it expects Apple to begin production of its new iPhones sometime in July or August, though with “builds starting down ~10%” year on year to 65 million units. Apple’s sales of iPhones have plateaued as people continue to hold on to phones longer and as it faces continued headwinds in China.

“There are relatively few design changes ahead of a more material update in 2020 (5G, world facing 3D, acoustic fingerprint),” Barclays said, noting that Apple will add another camera to the back and will ship both OLED and LCD models as it did last year with the iPhone XS/iPhone XS Max and iPhone XR, respectively.

Apple has put a big focus on its facial recognition product, FaceID, in its newer iPhones and iPad Pro products and seems to be moving away from Touch ID fingerprint sensors. But the Barclays analysts, when referring to “acoustic fingerprint” readers, are suggesting they believe Apple will put a fingerprint reader inside the screen, as other phone companies such as Samsung, Huawei and OnePlus have done.

Barclays’ note aligns with what TDI Securities’ Ming-Chi Kuo, a well-known Apple analyst, has said about Apple’s 2020 plans for 5G and 2019 iPhones.

The Barclays analysts also said Apple may be planning a successor to the iPhone SE, which was launched in 2016 and featured a 4-inch display that appealed to customers who wanted smaller, more affordable phones. Barclays said a “few suppliers” have said that phone will launch with water-resistance in early 2020.

“While it makes sense for Apple to retain a smaller form factor in 2020, the earlier timing is a bit confusing to us and initial estimates seem too robust (we heard 20-30M in 1H),” Barclays said.

Fake Nancy Pelosi video remains on Facebook and Twitter
How to group video chat on between iPhones and Android phones
To Top
error: Content is protected !!
Top