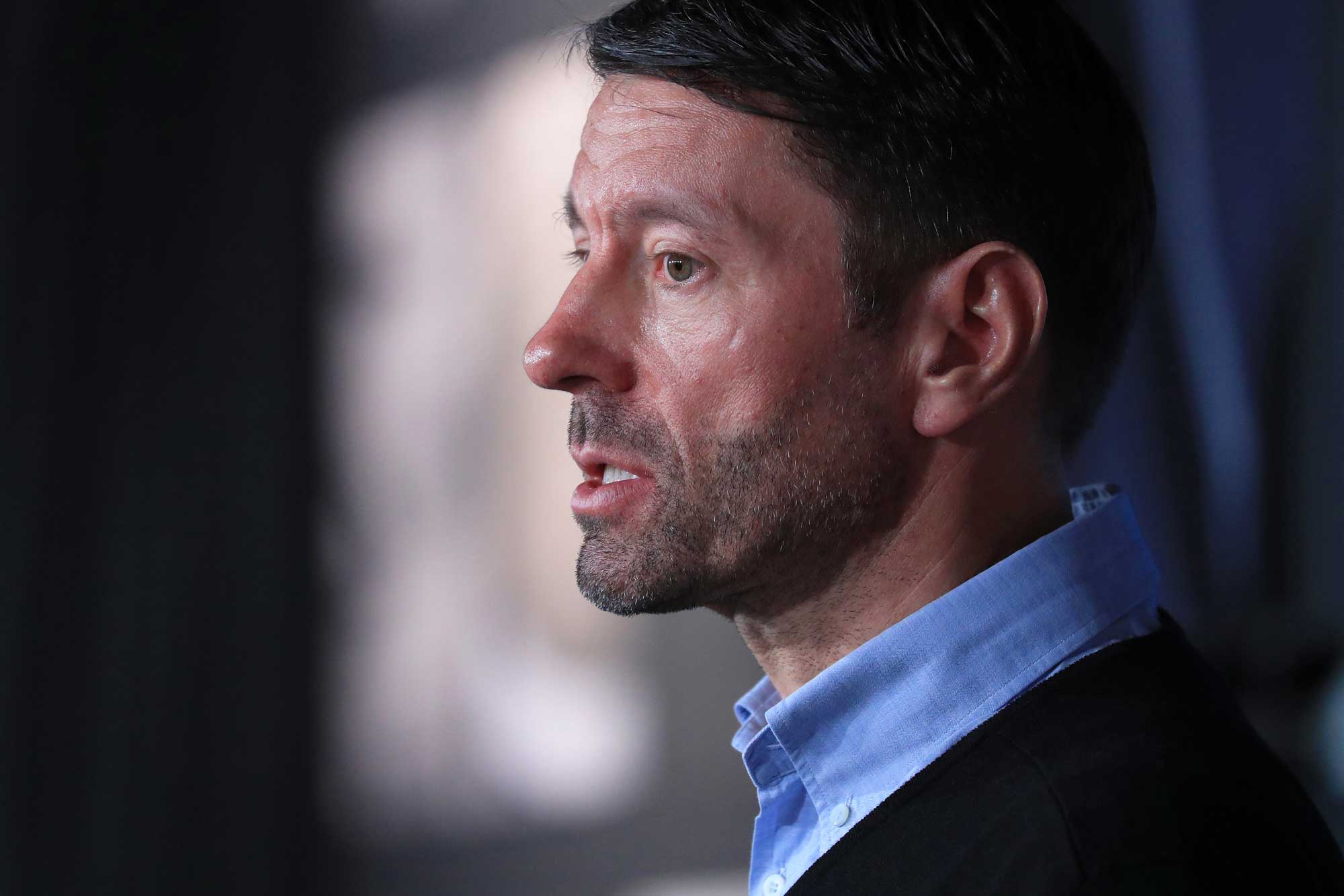 A social media campaign celebrating the launch of Adidas’ new gear for the Arsenal soccer team in London went awry Monday, with the retailer’s U.K. Twitter account sending out anti-Semitic messages and other inappropriate slurs to its more than 800,000 followers.

Twitter users were encouraged by Adidas to tweet the hashtag #DareToCreate, which — using artificial intelligence — would then prompt a reply from Adidas’ account with photos of virtual Arsenal jerseys embellished with users’ Twitter handles on the back of them.

But the campaign was interrupted when accounts with Twitter handles like “@GasAllJewss,” “@MadelineMcCann” and “@96wasnotenough” started tweeting #DareToCreate. Shirts were being created and posted with messages like “Innocent Hitler” on the back.

People with those accounts were referring to tragic incidents like the Hillsborough disaster, the worst in British sporting history, when 96 people were crushed inside a stadium in 1989, and the disappearance of British child Madeleine McCann in 2007.

A spokesman for Adidas said in a statement to CNBC: “As part of our partnership launch with Arsenal we have been made aware of the abuse of a Twitter personalisation mechanic created to allow excited fans to get their name on the back of the new jersey. Due to a small minority creating offensive versions of this, we have immediately turned off the functionality. We are in contact with Twitter, the innovation provider, to establish the cause and ensure they continue to monitor and action violating content as a matter of urgency.”

A representative from Arsenal didn’t immediately respond to CNBC’s request for comment.

The tweets have all since been deleted from Adidas’ U.K. account. But this is yet another example of a social media account generating messages, using artificial intelligence and bots, gone wrong.

Another instance was when a user tricked Uber’s customer service Twitter account ( “@Uber_Support”) by changing his name to n-word racist slur. Uber’s account then responded to his message: “We’re so sorry about that, N—–!”

This also calls into question again how Twitter is regulating the platform.

WATCH: How Nike became the powerful name in sportswear 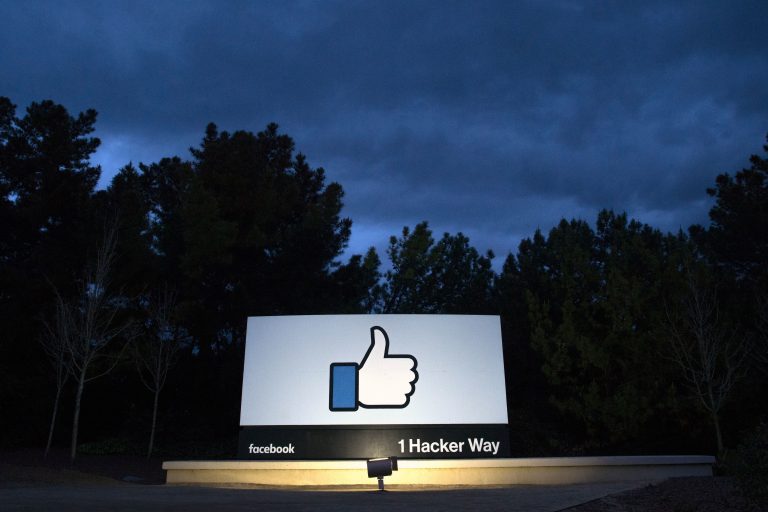 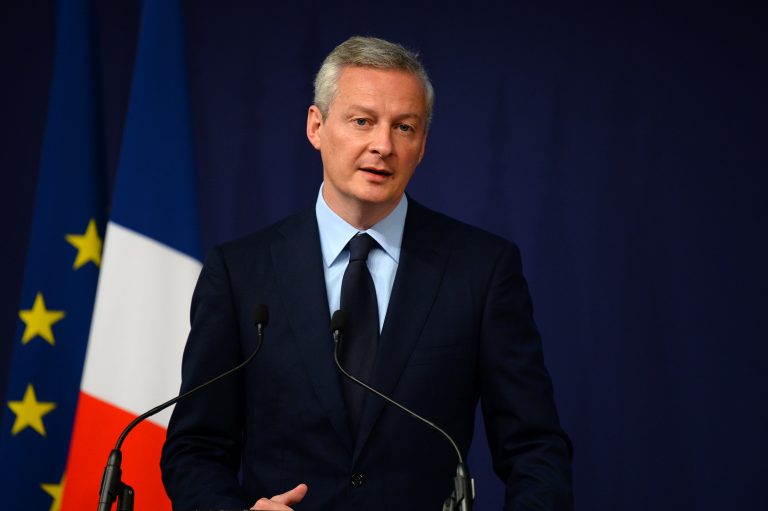 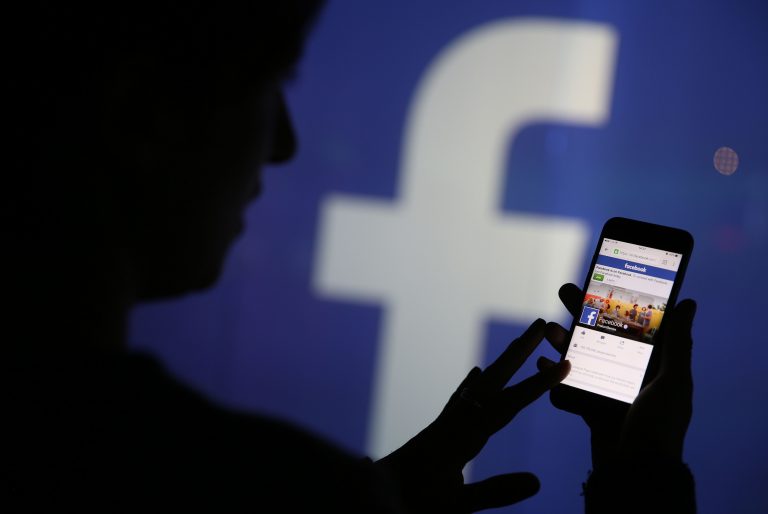 Facebook could have nearly 5 billion dead users by 2100, research says