The US has “intense interest” in Africa, and the perception that the continent is of little interest to President Donald Trump’s administration is incorrect, the US assistant secretary of state for Africa said.

“I really disagree that the Trump administration has Africa on the back burner,” the State Department’s Tibor Nagy said to journalists at a briefing in Pretoria. “I’ve found intense interest across the political spectrum, from the furthest right to the furthest left. There is huge commonality in wanting to see Africa succeed and the U.S. involvement in that narrative grow,” Nagy said on Sunday.

South Africa is the last stop in the diplomat’s cross country tour of the continent.

The US is South Africa’s third-largest trading partner, with two-way trade in 2018 of $13.7bn, according to Nagy. Imports from South Africa include everything from precious metals, iron, steel and aluminum, to automobiles, car parts and millions of cartons of citrus and table grapes from the Northern and Western Cape.

The land debate is being monitored closely he said. Sub-Saharan African countries eligible for the African Growth and Opportunity Act have to commit to protecting private property rights.

“As everybody knows, President Trump has asked secretary Pompeo to monitor the situation, to look at it carefully, which is what we are doing because that could be a loaded issue that US investors would take a very close look at, when taking a decision on whether or not to invest in South Africa,” Nagy said. 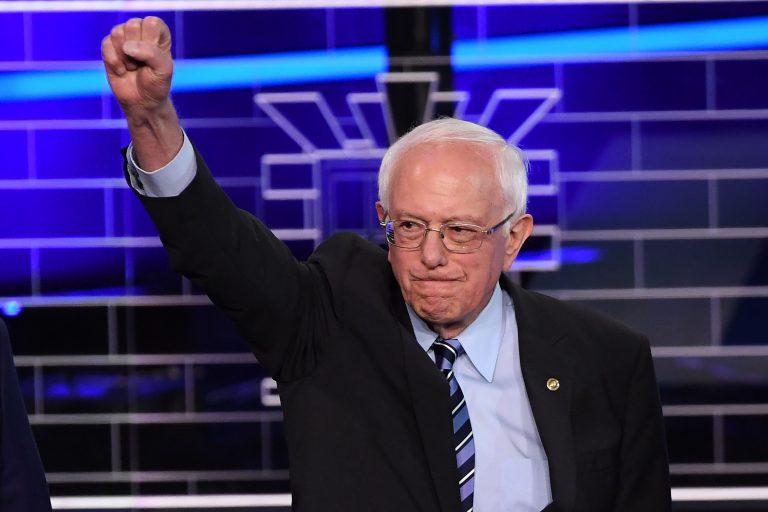 Private sector health deteriorates in May