Following the elections, South Africa needs an “enhanced government-business growth coalition” to allow the country to win back the trust of investors and ratings agencies, economist at the North West University Business School, Professor Raymond Parsons, has said.

Parsons is a referential economic commentator, having analysed and studied most of democratic South Africa’s economic trajectory. He authored books including The Mbeki Inheritance in 1999, and Zumanomics, published in 2013.

South Africa took to the polls to elect new national and provincial governments on Wednesday. At the time of publishing, the ANC appeared on course for another national election victory, albeit with a smaller majority.

Parsons wrote that the overall outcome so far had the potential to significantly lift business and investor confidence from their present low levels.

“A strong economic message coming from the election is the overwhelming need, apart from issues of good governance, to now focus on turning the economy around and putting it on a much higher growth path,” said Parsons.

Parsons said observers hoped the mandate would give Ramaphosa room to make headway with structural reforms that would boost investment and growth.

“The new political administration therefore needs to speedily translate its fresh mandate into pro-growth reform policies which, in particular, maximise the number of jobs created at any given growth rate,” Parsons said.

Parsons added that the country needed to avoid an investment downgrade from Moody’s later this year. He said early action was needed to demonstrate progress in certain urgent key problem areas, such as fiscal sustainability and Eskom. 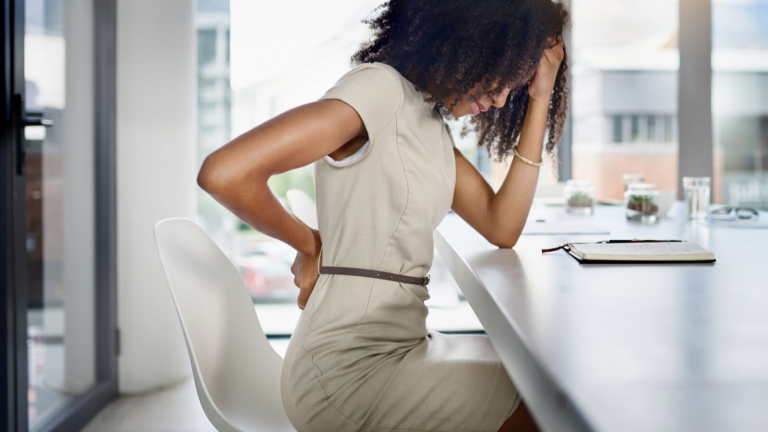 The LoveHome lumbar support cushion from Amazon fixed my back pain 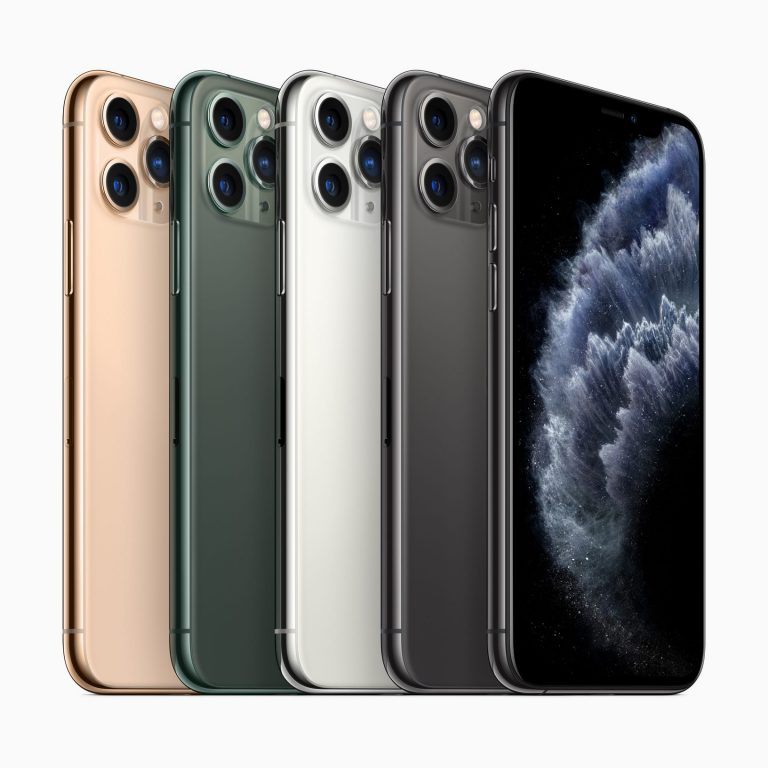 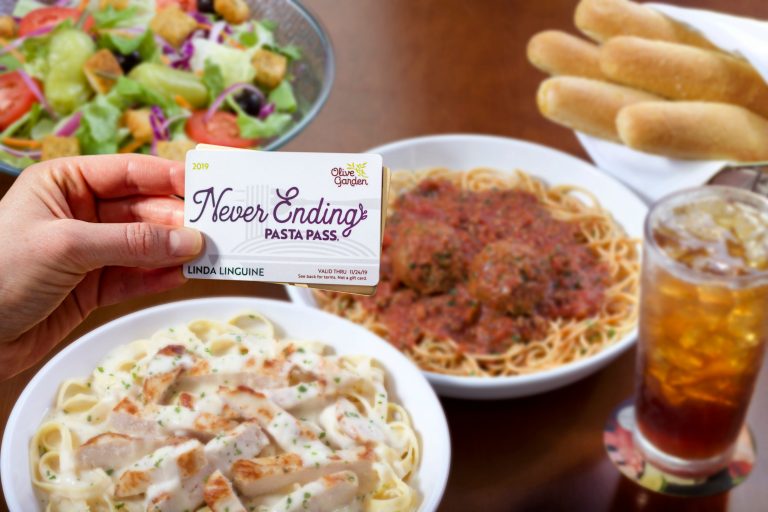 How to get a lifetime of unlimited pasta