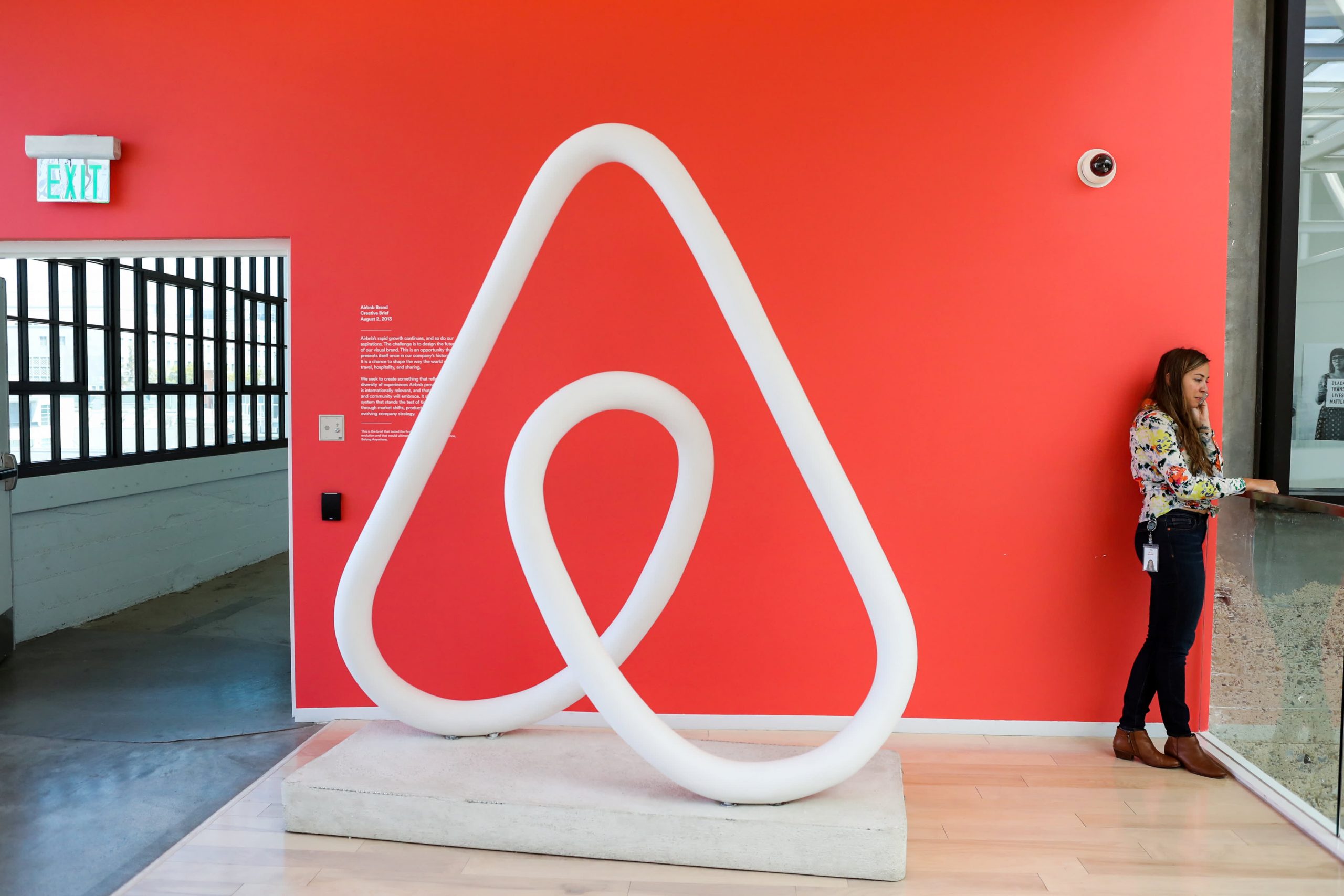 A woman talks on the phone at the Airbnb office headquarters in the SOMA district of San Francisco, California.Gabrielle Lurie | ReutersAirbnb and Vrbo, Expedia’s home-sharing unit, are teaming up to combat repeat “party house” offenders.The companies announced Friday they’re developing the Community Integrity Program, an industry collaboration to share information on removed listings and strengthen action against repeat offenders who book rentals just to throw parties in them.”Both companies have worked separately to address the challenge of disruptive party houses that are repeatedly reported. However, the challenge persists, as repeat offenders may be delisted by one platform, only to pop up on another,” the companies said in a joint release.”Neighbors don’t care if a party house is getting its reservations through any particular platform – they just want the parties to stop. That’s why one platform alone can’t solve this problem – it requires an industry-wide effort,” they added.The companies will work with a third-party intermediary to develop a process to identify listings that have been banned permanently from either platform due to repeated violations of respective community policies. That information will then be available for each company to take action if the listings then pop up on other platforms.Airbnb and Vrbo are asking other short-term rental industry companies to join the program, which is intended to launch in the U.S. in the coming months.So-called party houses have long been a problem for short-term rental companies. Airbnb, for example, introduced a global ban on party houses, which repeatedly cause a nuisance in neighborhoods.However, due to the way these companies operate, they can’t always stop parties from taking place. Guests can sometimes check in to remote properties themselves while the owner is away and can invite as many people over as they want.”Industry collaboration is an important step in narrowing enforcement gaps and prioritizing the safety of the communities in which we all operate. This is the first step in building on an important foundation,” the companies said.Subscribe to CNBC on YouTube.