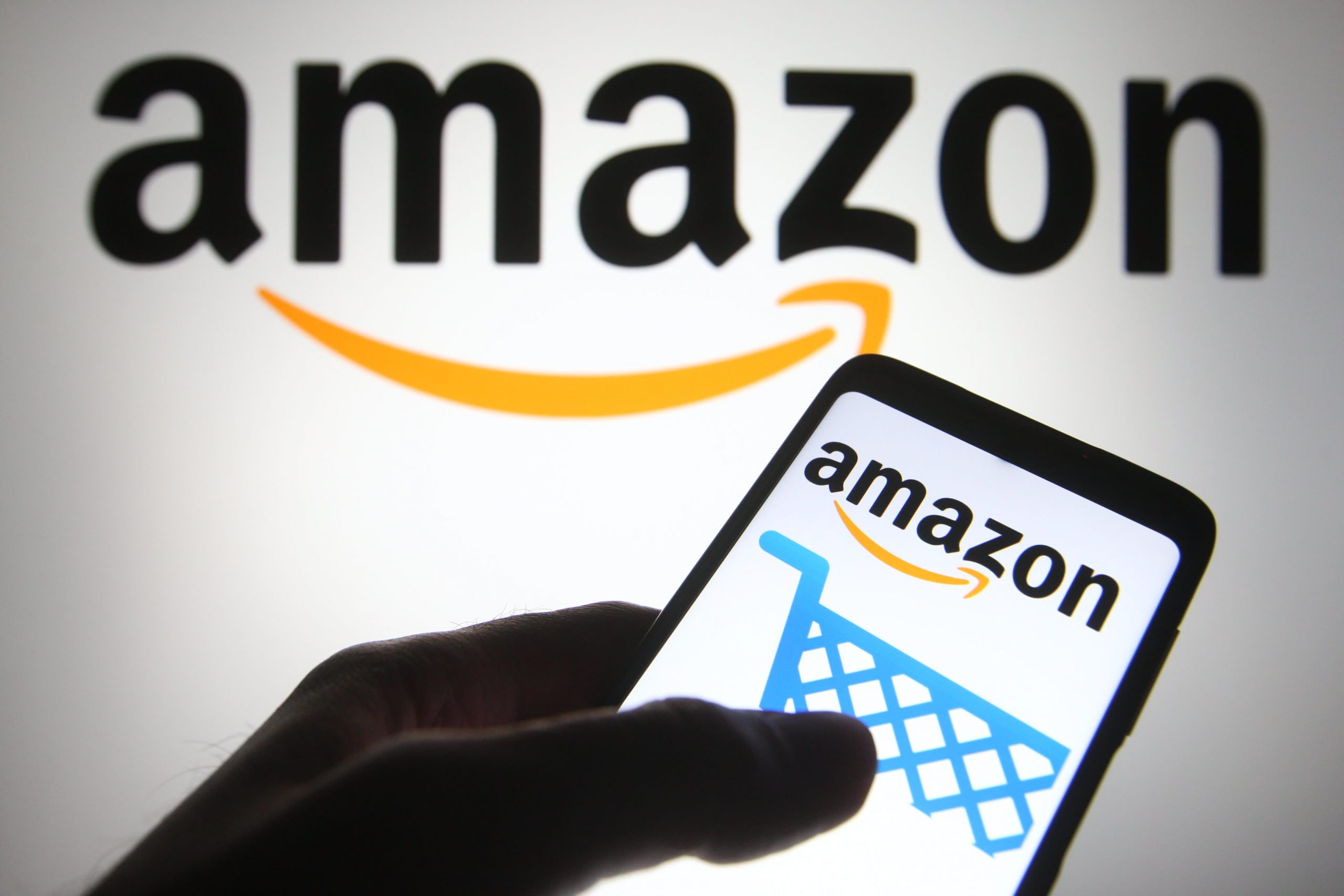 The Amazon logo displayed on a smartphone and a PC screen.Pavlo Gonchar | LightRocket via Getty ImagesLONDON — Britain’s competition regulator on Friday launched a formal probe into Amazon and Google over concerns they haven’t done enough to tackle fake reviews.”We are investigating concerns that Amazon and Google have not been doing enough to prevent or remove fake reviews to protect customers and honest businesses,” Andrea Coscelli, chief executive of the CMA, said in a statement.”It’s important that these tech platforms take responsibility and we stand ready to take action if we find that they are not doing enough.”Misleading consumer reviews have proven to be a big problem in e-commerce, and Amazon is a prime target for brands looking to hype up their products online with fake, favorable write-ups. Last month, the company called on social media firms to help it weed out dishonest reviews.The Competition and Markets Authority began an initial investigation into the issue of fake reviews back in May 2020. Earlier that year, it had gotten Facebook and eBay to remove several groups and accounts that engaged in trading fake reviews.Then, in April this year, the CMA said Facebook had removed thousands more groups that were dealing in false and misleading reviews and had made further changes to its systems to identify, remove and prevent such content from appearing on its platforms.On Friday, the CMA focused on Amazon and Google, saying it was going to look into whether they had done enough to detect and remove fake reviews. The probe will also examine whether the companies penalize reviewers or firms to deter them from posting misleading scores.The watchdog added it was worried Amazon’s systems are failing to prevent sellers from manipulating product listings, giving the example of merchants co-opting positive reviews from other products.The CMA hasn’t yet decided whether Amazon and Google have broken the law at this stage, however it said it would take enforcement action — including taking the companies to court if necessary — if they are found in breach of consumer protection law.Amazon said it devotes “significant resources” to preventing fake or incentivized reviews.”We work hard to ensure that reviews accurately reflect the experience that customers have had with a product,” a company spokesperson told CNBC.”We will continue to assist the CMA with its enquiries and we note its confirmation that no findings have been made against our business.”Google said the company’s policies “clearly state reviews must be based on real experiences.””When we find policy violations, we take action — from removing abusive content to disabling user accounts,” a spokesperson told CNBC.”We look forward to continuing our work with the CMA to share more on how our industry-leading technology and review teams work to help users find relevant and useful information on Google.”It’s the latest in a string of investigations into digital giants. Just three days ago, the European Union launched another antitrust probe into Google investigating whether the internet search giant was favoring its own online display advertising technology services.Britain’s CMA is aiming to take a growing role in scrutinizing major U.S. tech firms after Brexit. The watchdog has been tasked by the government with setting up a new Digital Markets Unit to police competition in the U.K.’s internet market.