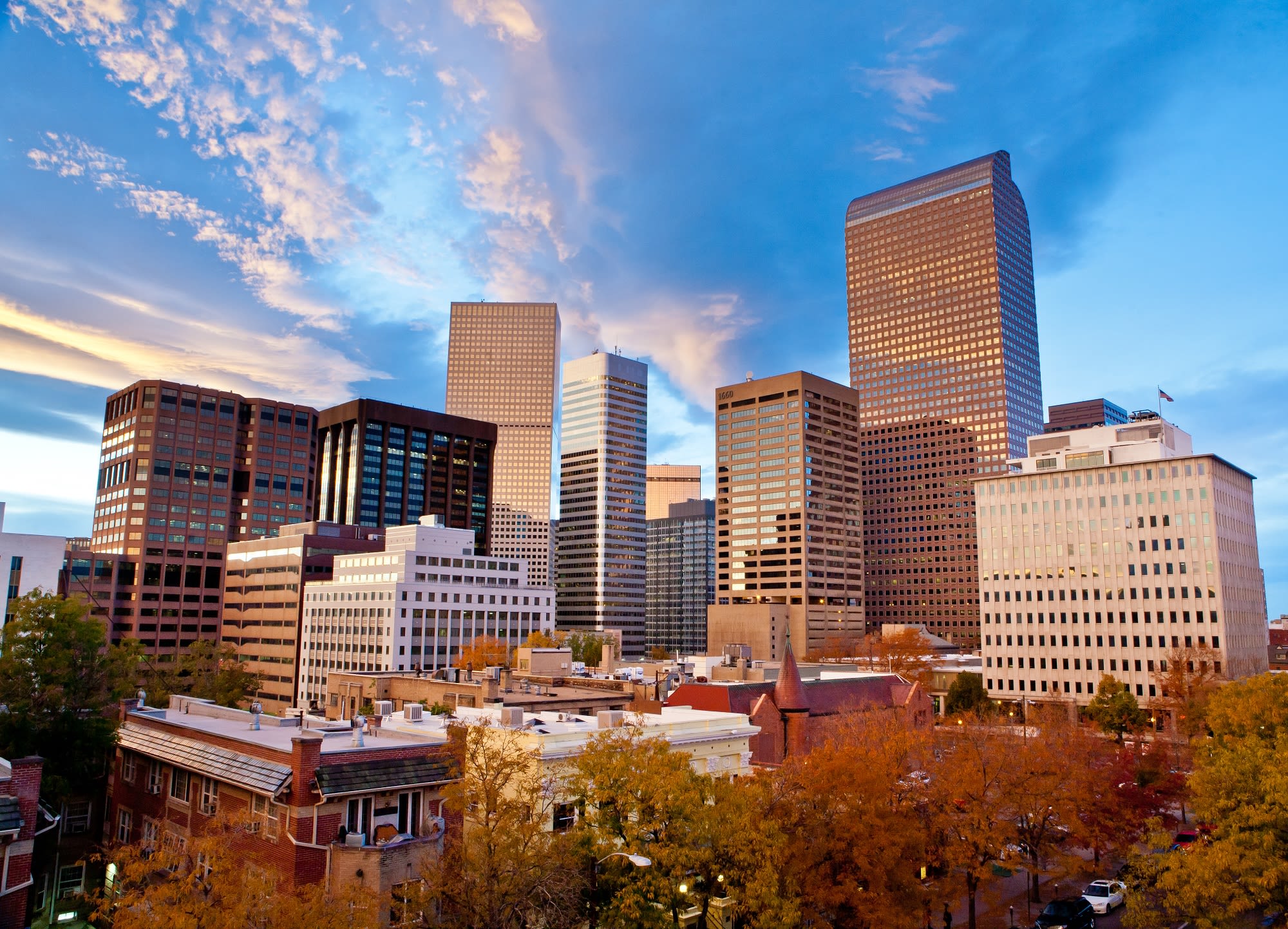 The expansion of Amazon’s Denver Tech Hub will more than double the tech workforce in the city’s metro area, where Amazon currently employs more than 350 employees, according to the company. Amazon previously opened an office in Boulder, Colorado last fall. The expansion will offer job titles spanning software and hardware engineering, cloud computing, and advertising, the company said.

The new 98,000 square foot office will be located in Denver’s Lower Downtown neighborhood at Invesco’s 1515 Wynkoop LEED(R) Platinum building, according to the release.

Denver was one of 20 cities on Amazon’s shortlist during its search for a second headquarters location. The company ended up choosing both New York’s Long Island City and an area of Northern Virginia for its new offices before pulling out of the New York location following political backlash.

When it decided against building its second headquarters in Long Island City, Amazon said it would continue hiring across its corporate offices and tech hubs in North America, rather than reopen its search for a another headquarters location. Denver isn’t the first HQ2 shortlist location where Amazon has announced an expansion. The company said in March it will add 800 tech jobs in Austin, Texas.