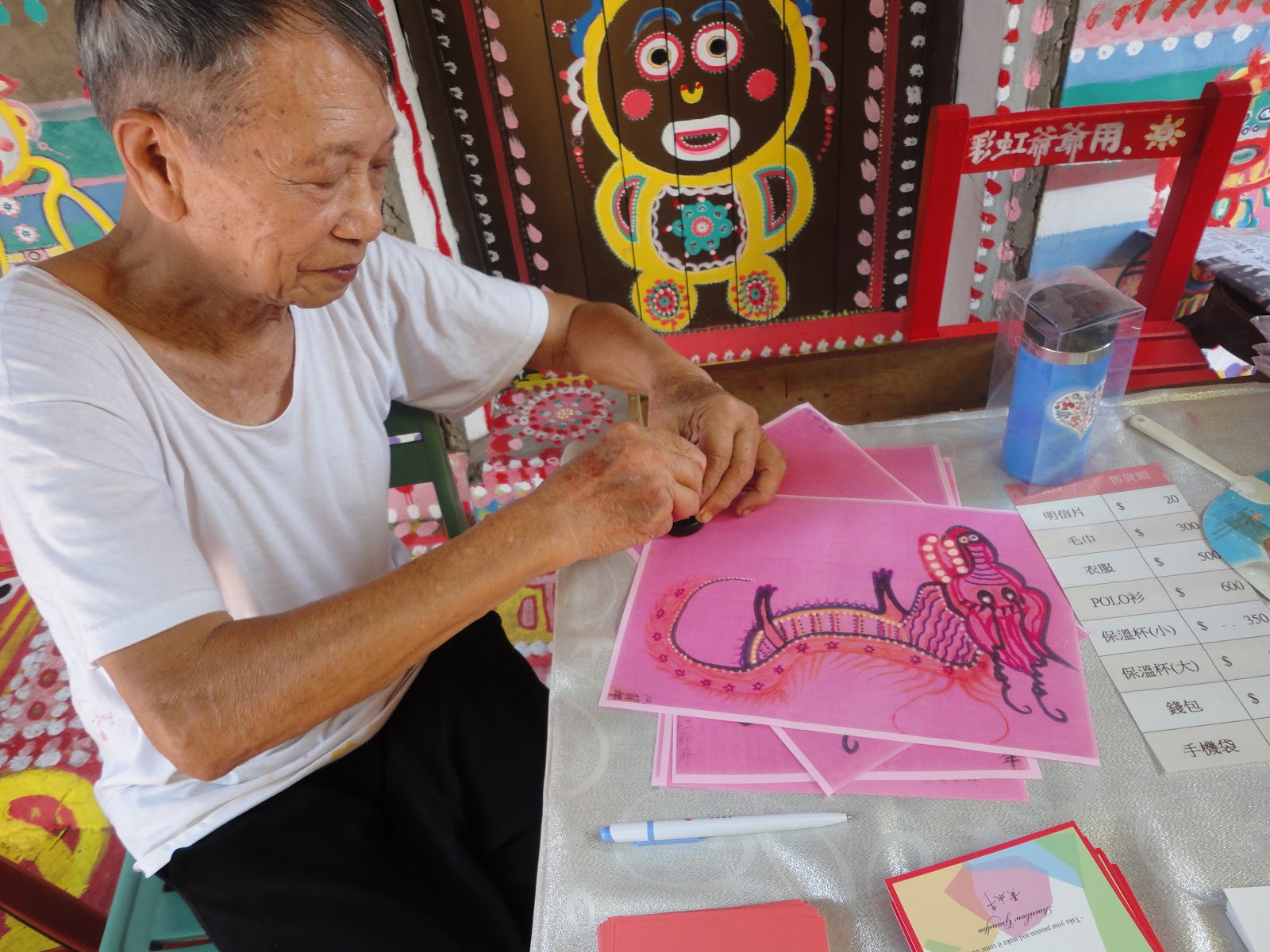 When Huang Yung-Fu learned that the village where he had lived for decades was slated for demolition, the Taiwan resident decided to showcase the continued vibrancy of his home. Huang was the last remaining resident of the community that had once housed 1,200 households, mostly Chinese Nationalist veterans like Huang, who had been defeated by Mao Zedong’s Communist regime. By the mid-2000’s, real estate developers had bought out many residents to be able to raze the area, with Huang as the last holdout. Left on his own, the elderly veteran, who also has a strong creative streak, started painting every available surface of his surroundings. Walls, rooflines, and pathways became canvases for multi-colored Chinese characters and figurative motifs.

Since beginning the open-ended project about ten years ago, Huang’s community has become known as Rainbow Village and he, the Rainbow Grandpa. In 2010 a local university student came across Huang’s vibrant paintings and helped raise awareness for the Rainbow Village. Over a million tourists visit each year and the Taiwanese government has since pledged to keep the village intact. (via My Modern Met) 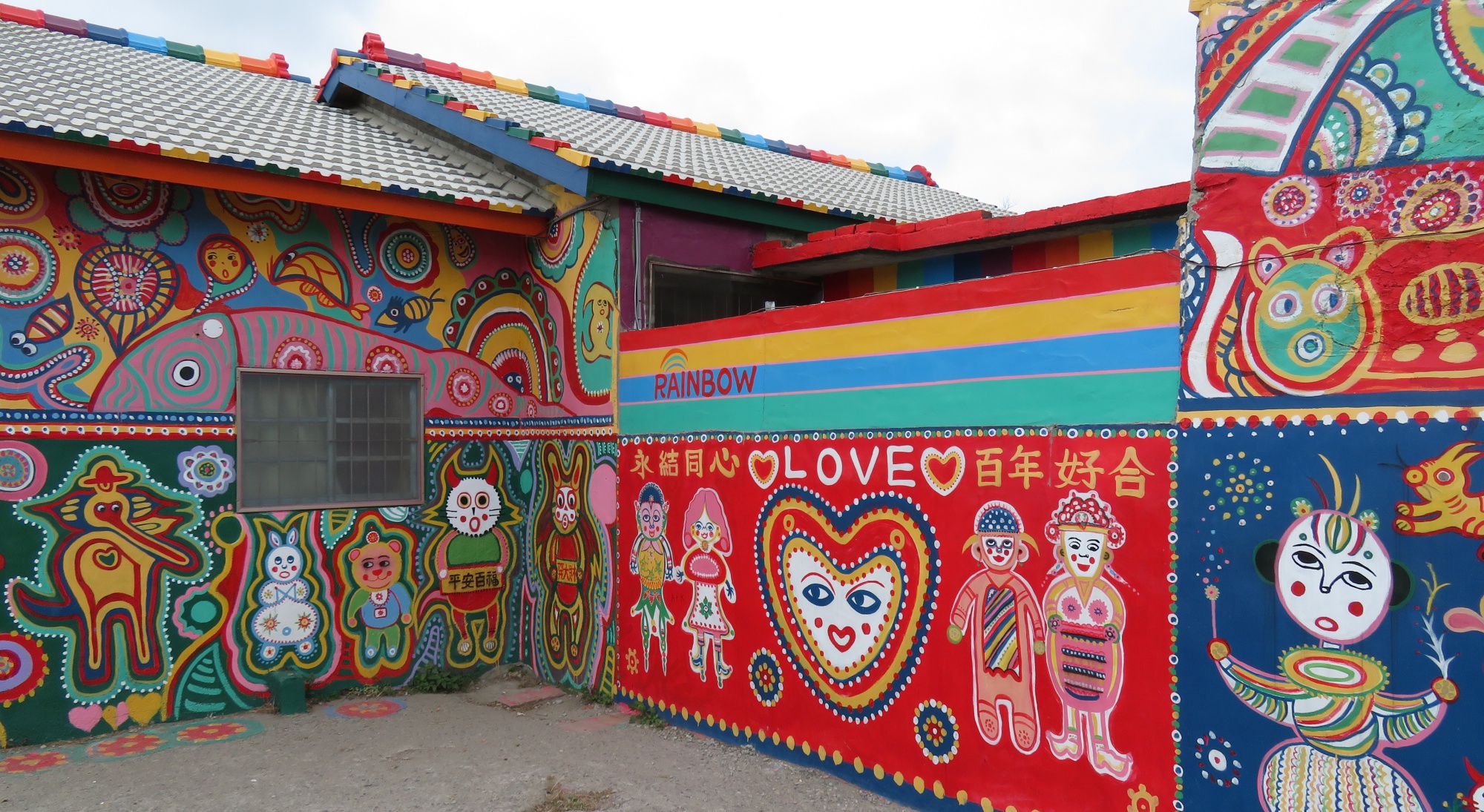 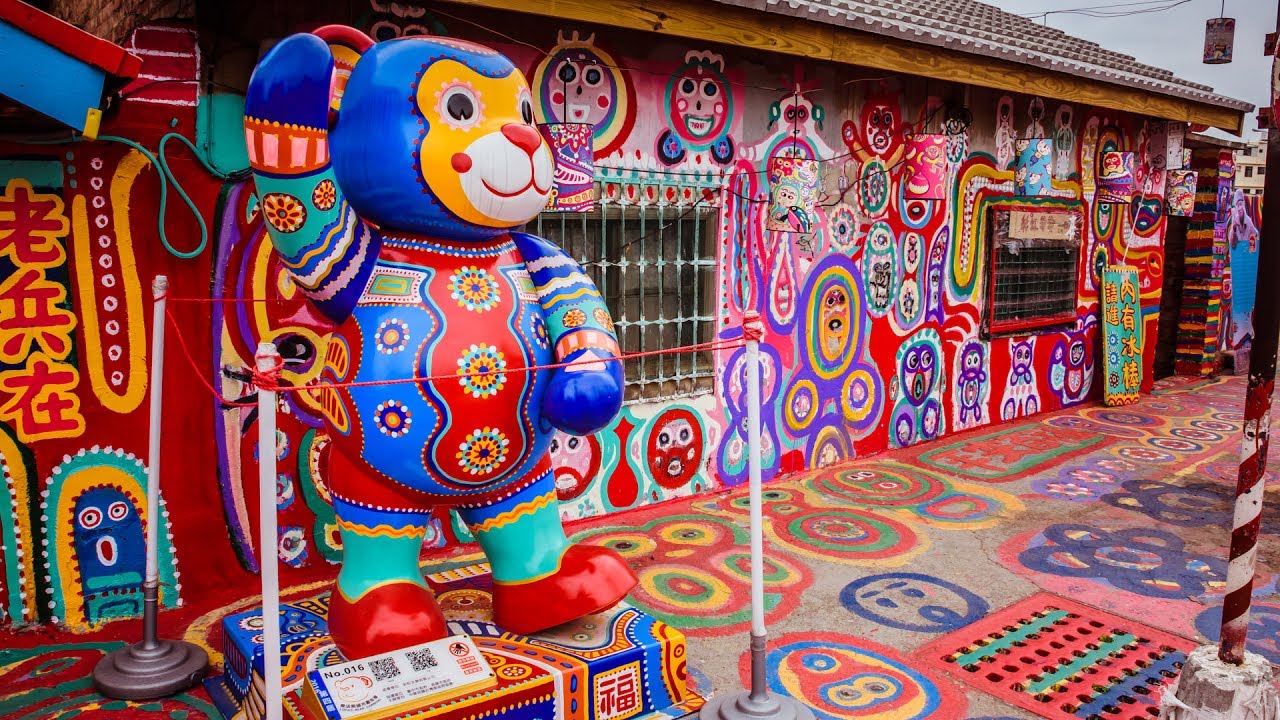 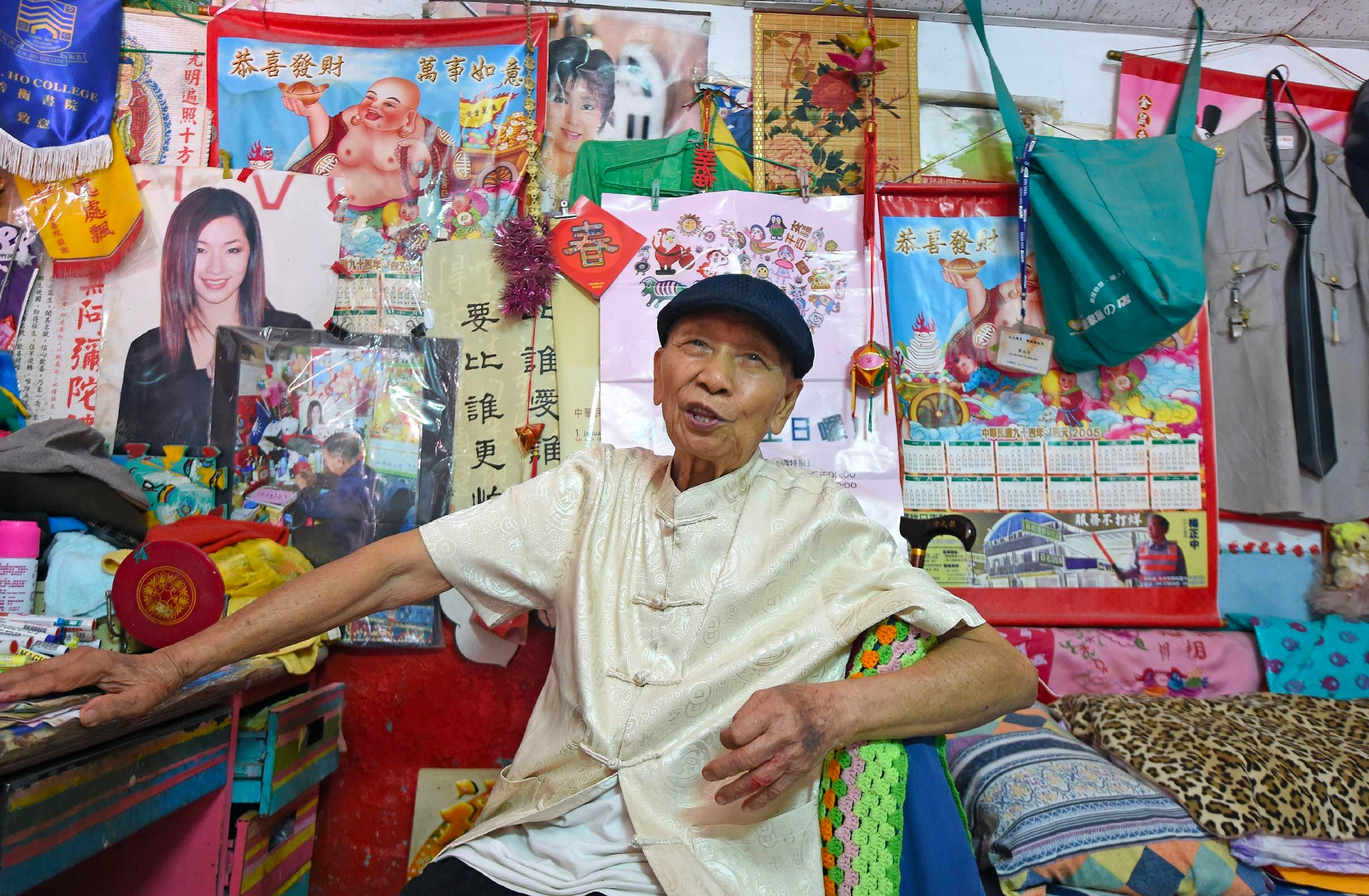 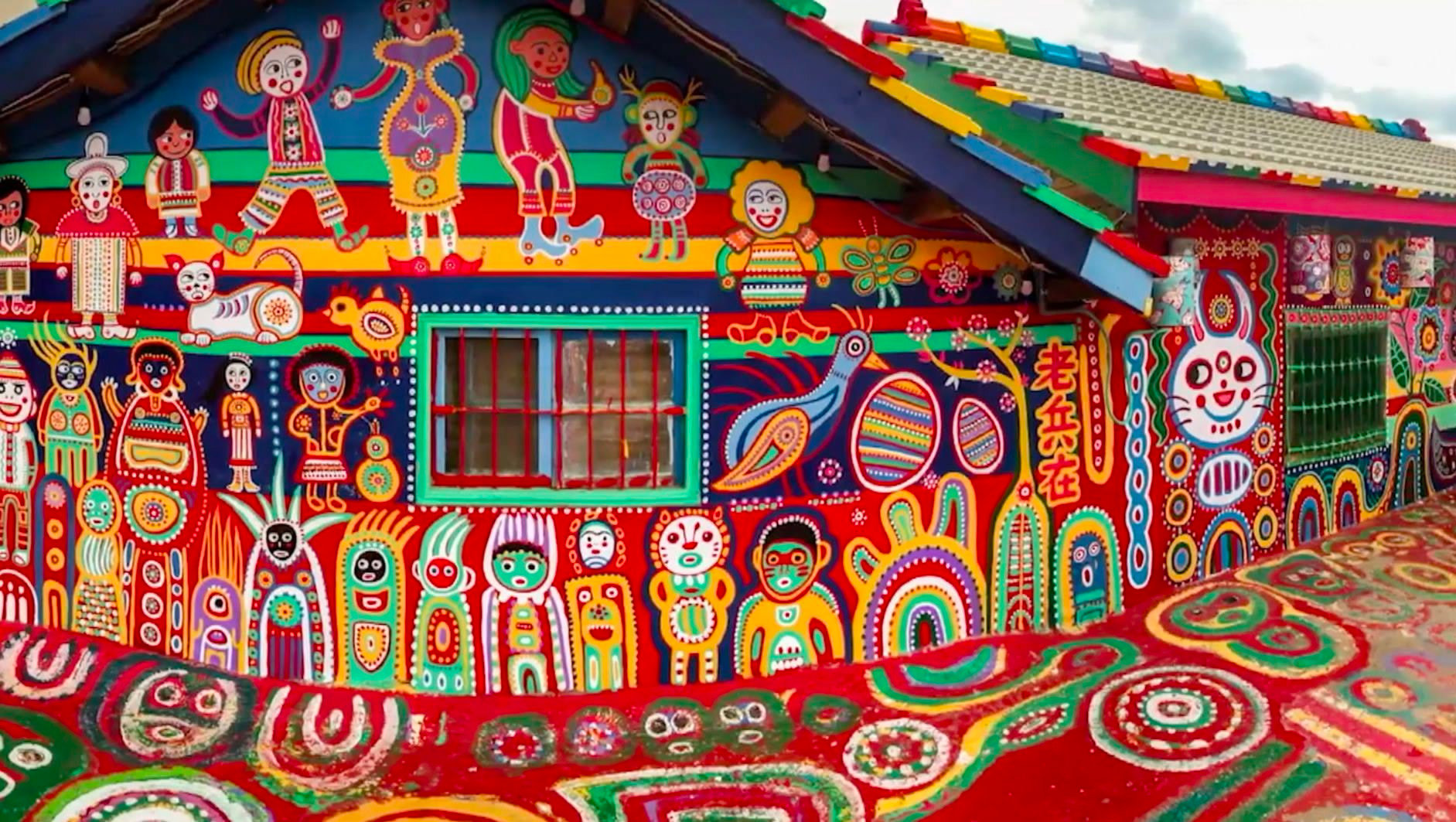 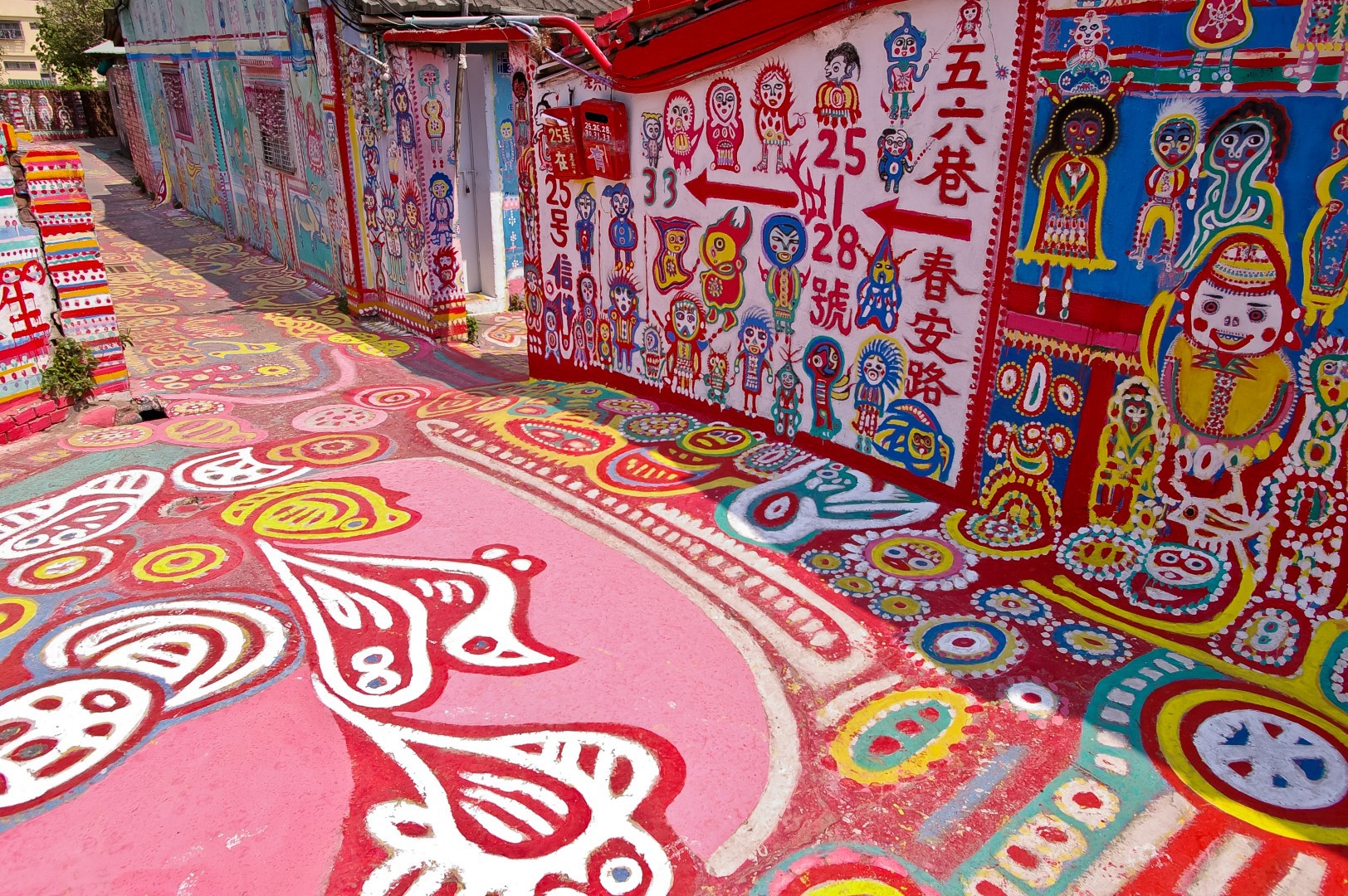 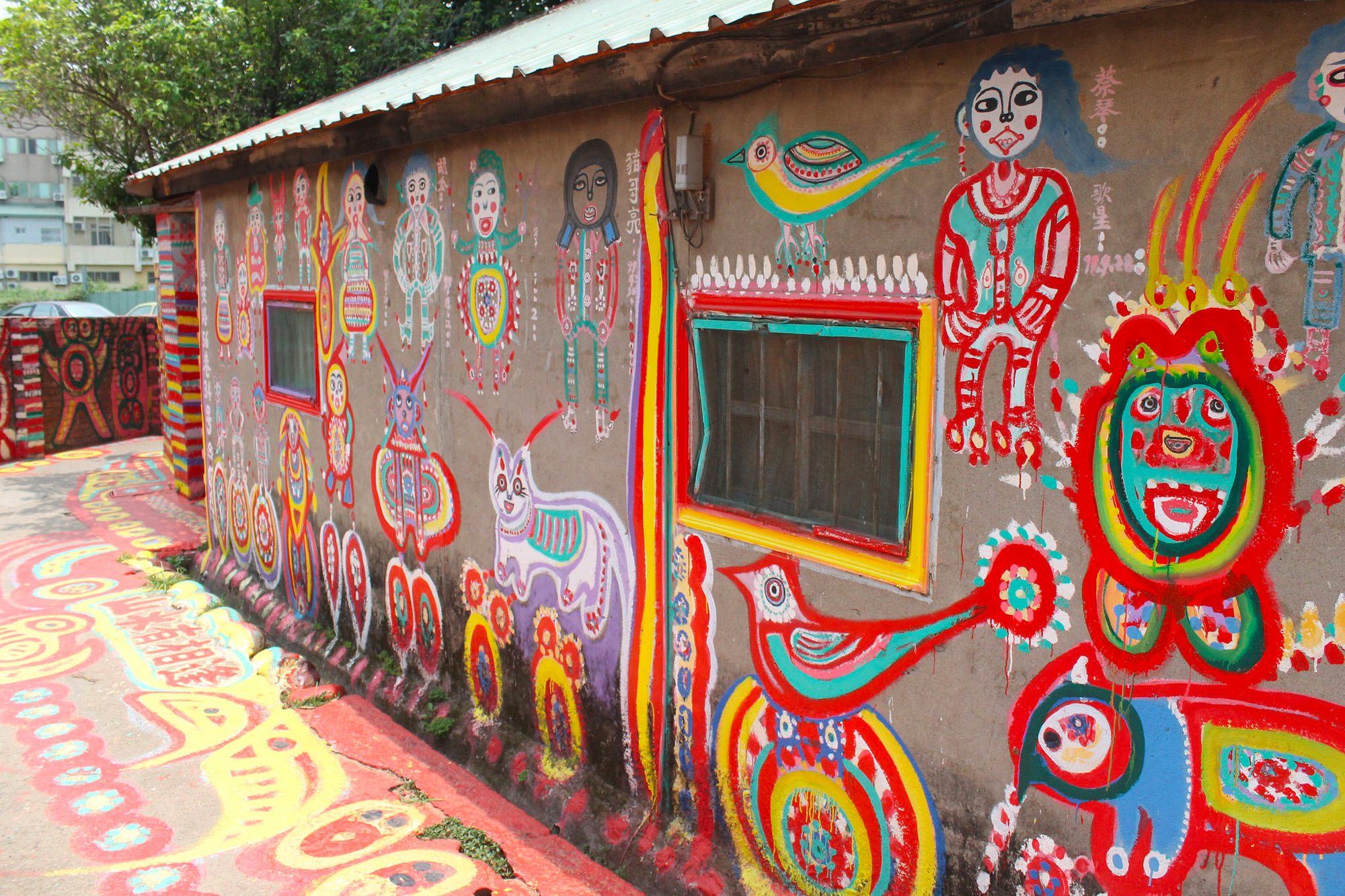 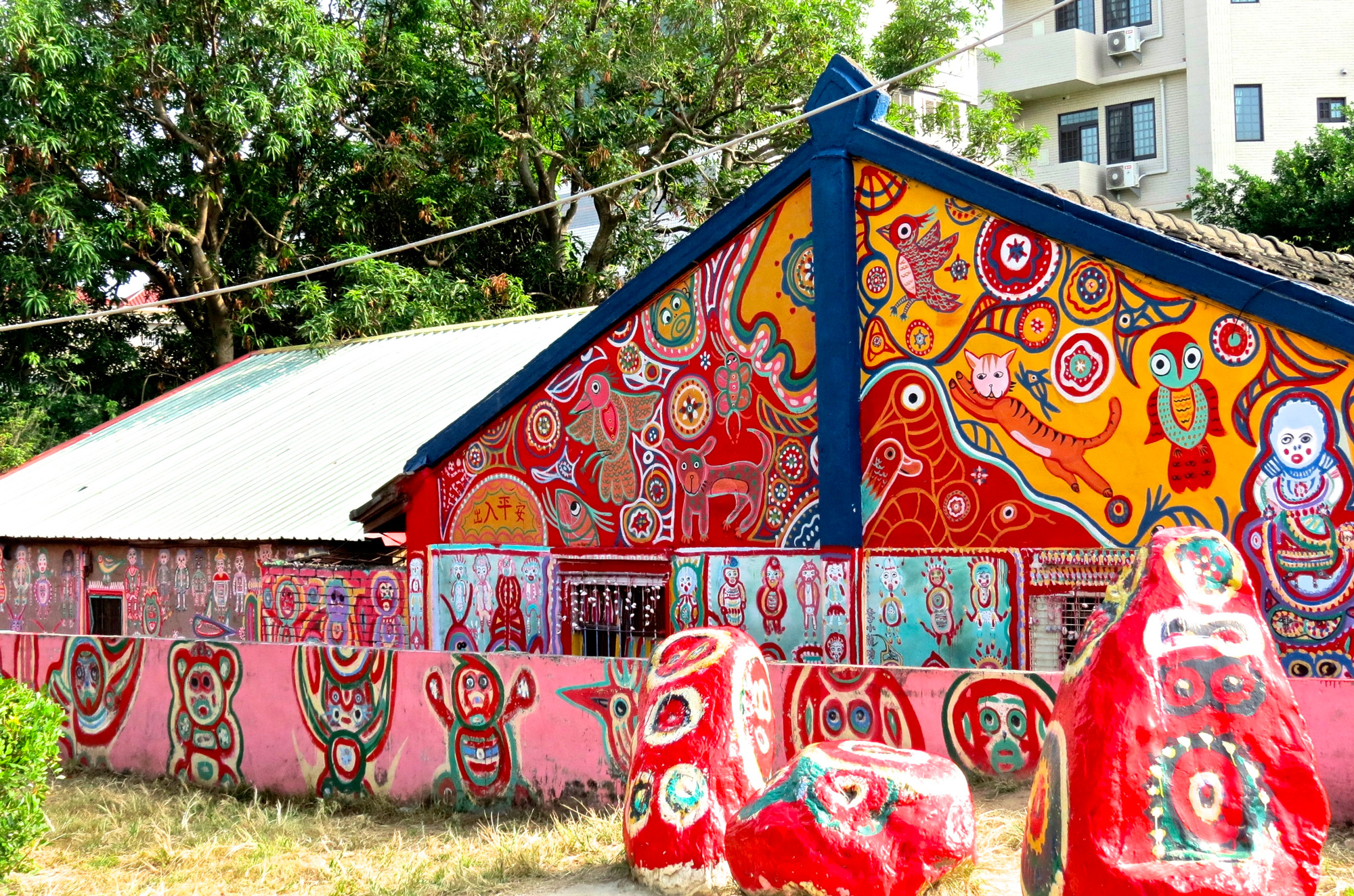 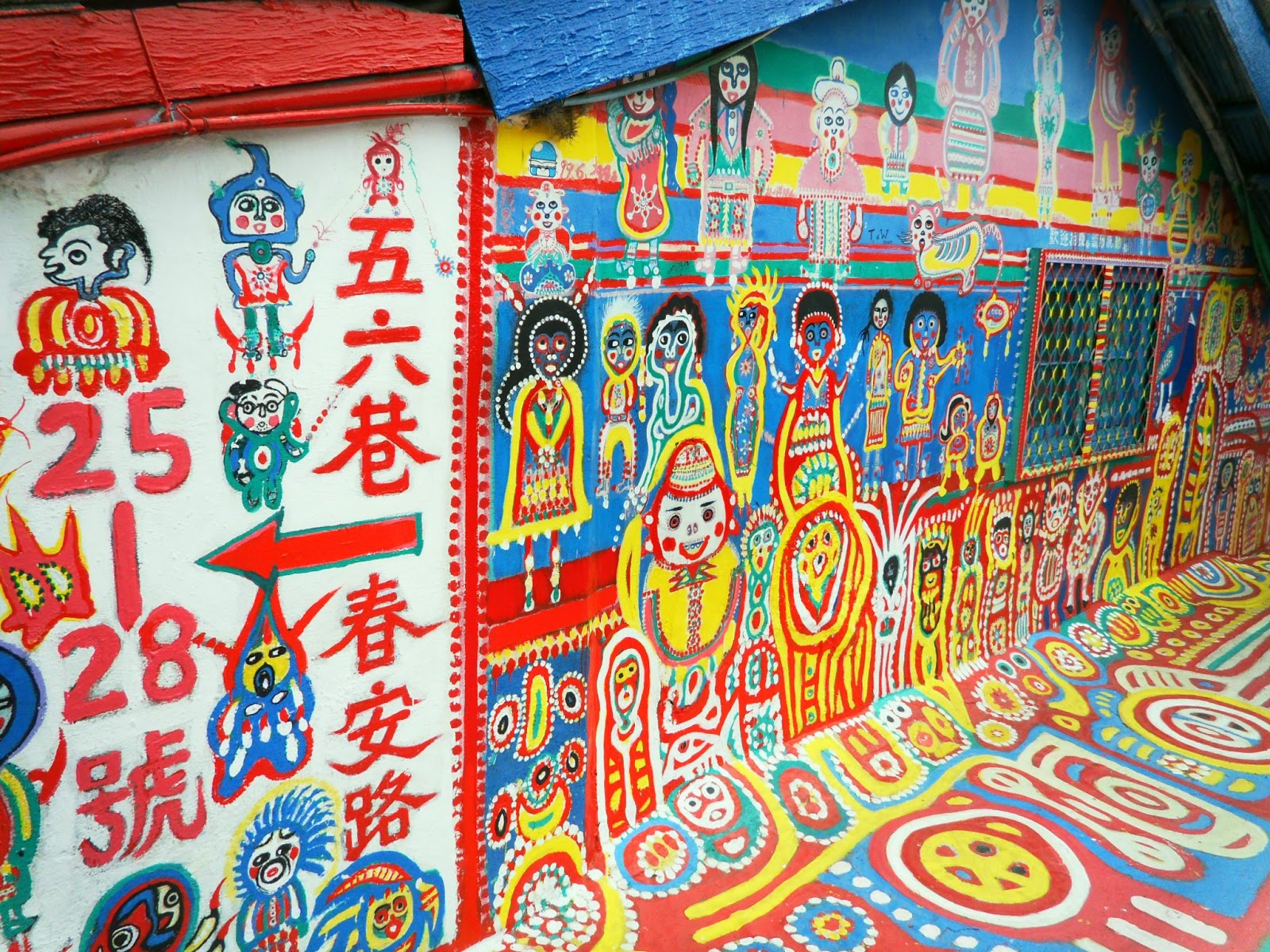