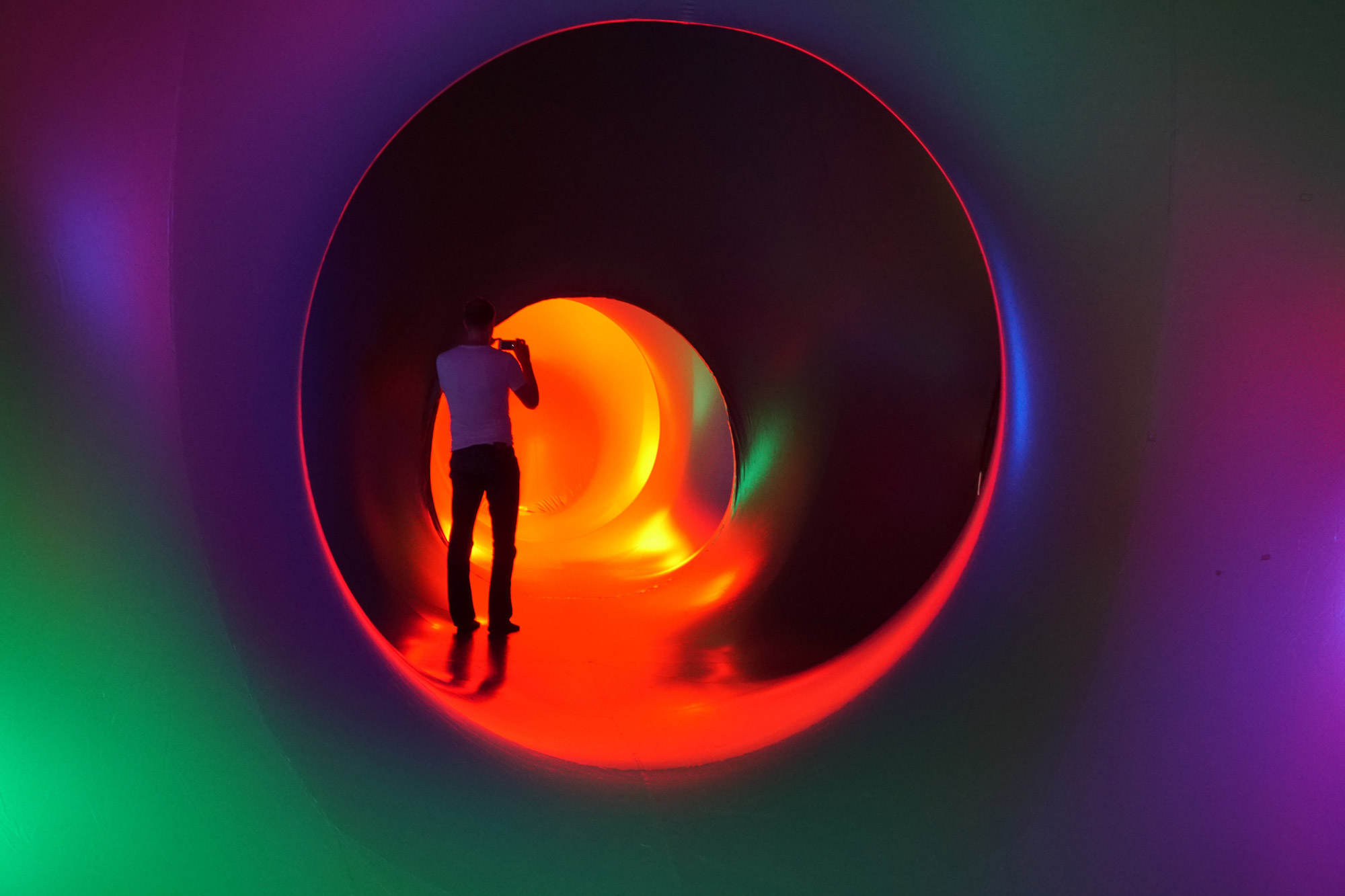 Designer and Architects of Air founder Alan Parkinson’s latest architecture maze, Daedalum, is a 153-foot long inflatable structure, recently installed in London as a part of the Greenwich + Docklands International Festival. Light fills the labyrinth’s tunnels through colored panels made of translucent material, bathing the interior in bright and ethereal hues.

Parkinson’s maze is comprised of 19 interconnected egg-shaped domes. Named for the father of Icarus and the designer of the minotaur’s labyrinth from Greek Mythology, Daedalum is one of several traveling luminaria created and installed in over 40 countries since 1992. A highlight of the network of color-soaked roams is the ceiling of its Main Dome, which features a 600-piece pattern inspired by Rome’s Pantheon.

“I design the structures to create a particular encounter with the phenomenon of light,” Parkinson told Dezeen. “I devise an architecture to encourage a sense of wonder.” On his use of inflatables as a medium, the designer said that it is “transient and aspires to be utopian in a way that permanent architecture, with its feet on the ground is often not allowed to be.” He added that as designers he and his team still have to “engage with the parameters that actual architecture engages with–wind-loading, drainage, temperature control and wheelchair accessibility.” (via Dezeen) 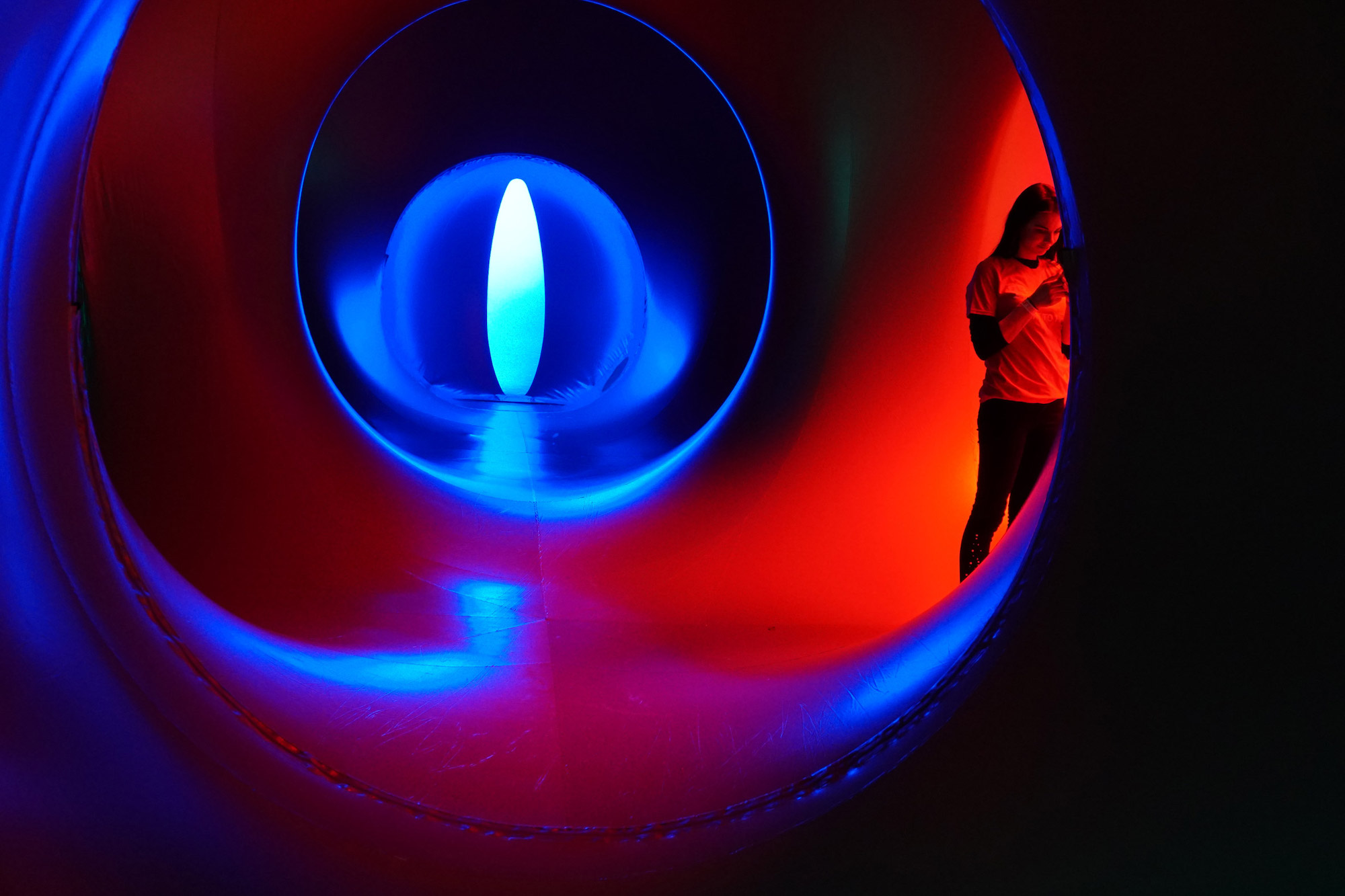 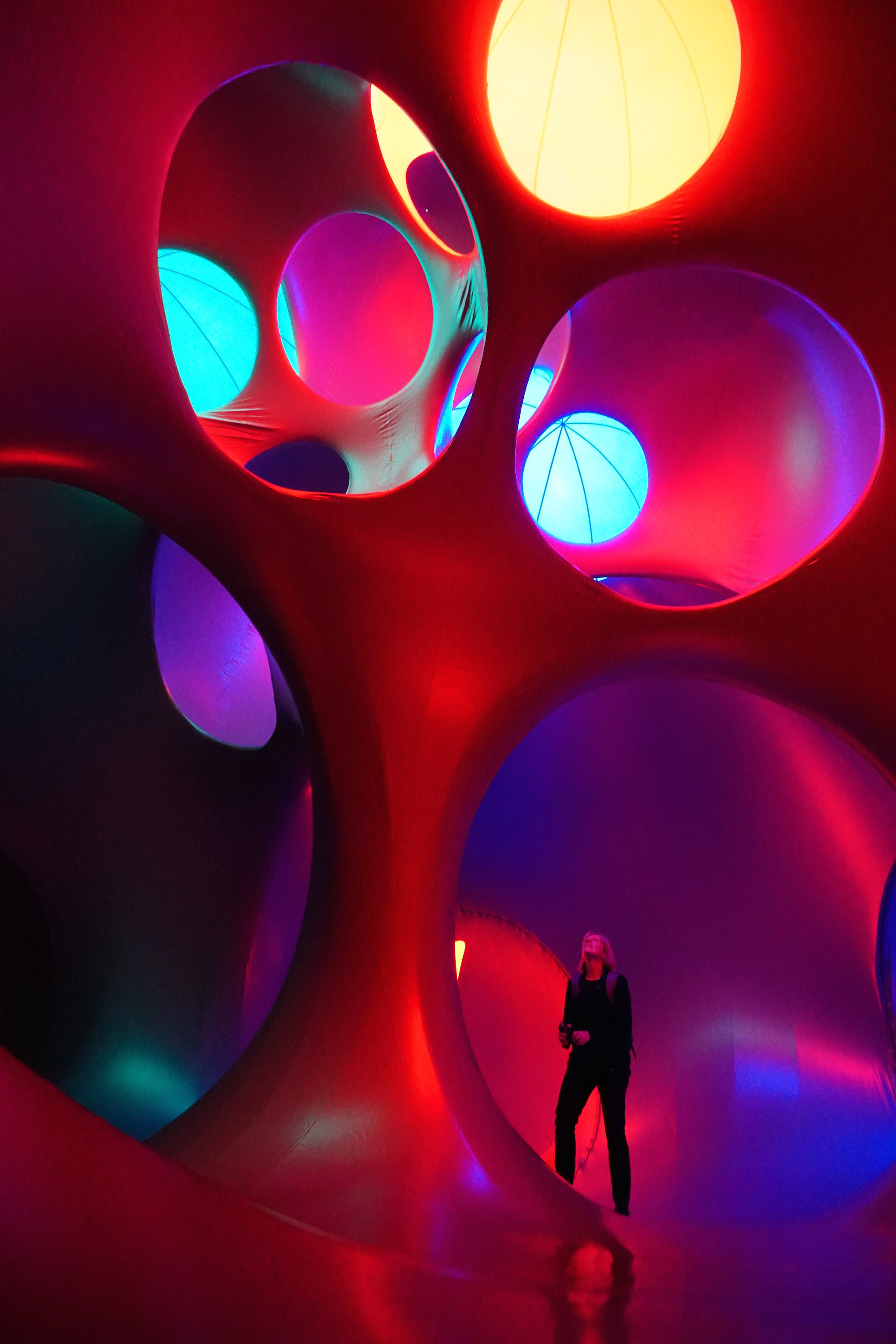 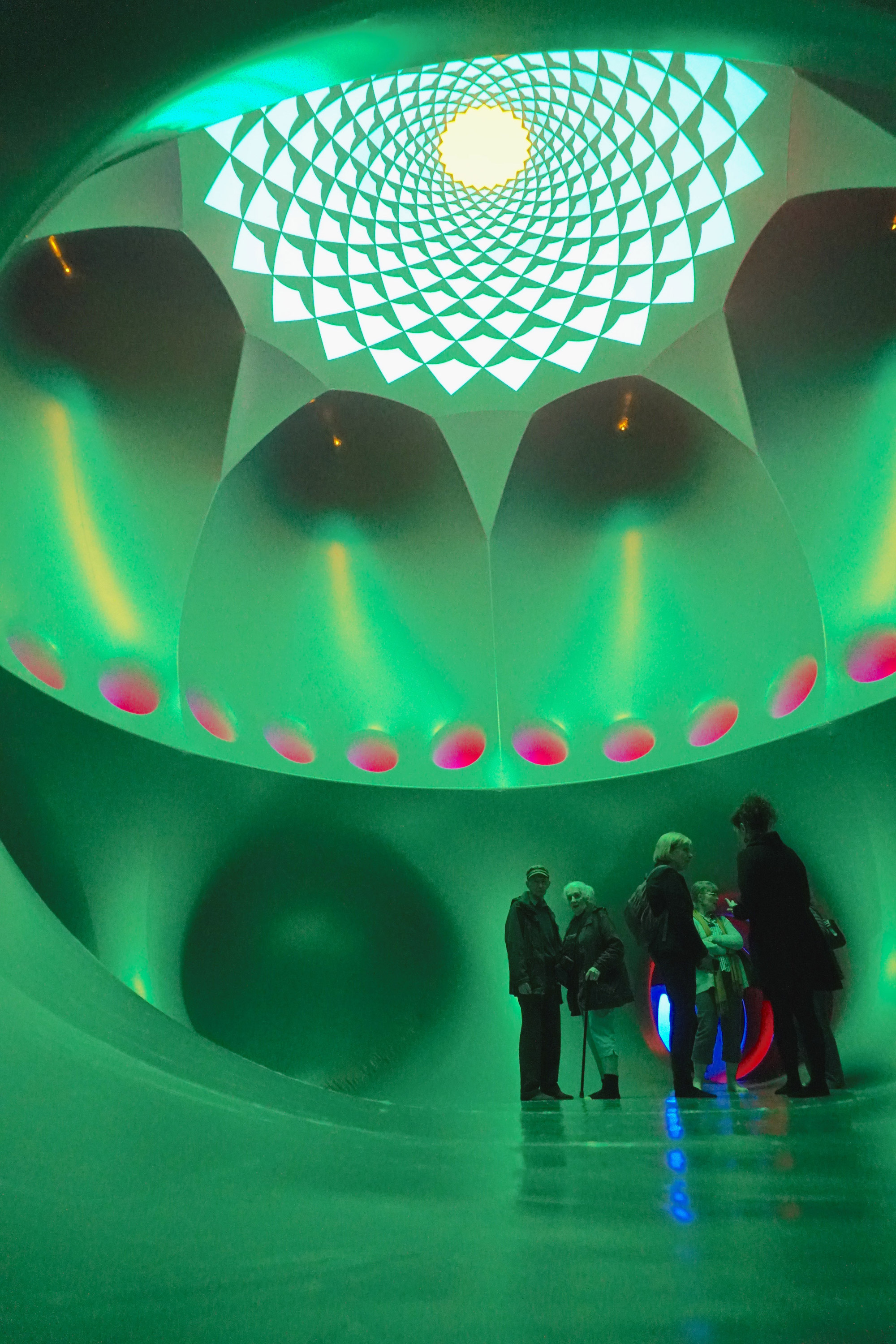 Bottles and Jars Made of Soap Replace Disposable Plastic Packaging
Step Inside the Lavish Architecture of Gaudí’s Casa Vicens
To Top
error: Content is protected !!
Top