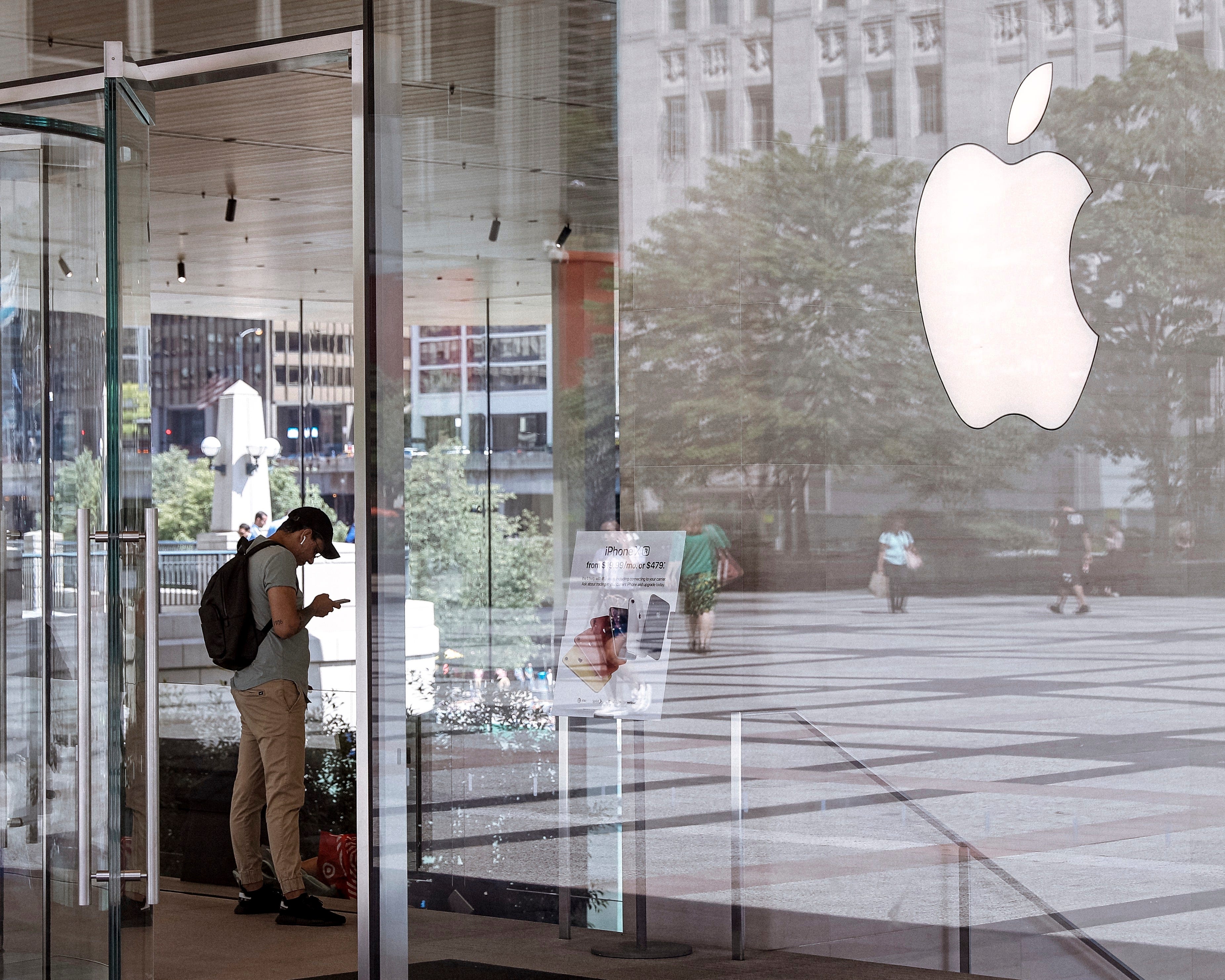 SAN FRANCISCO – Apple’s iPhone sales are still sputtering while the company tries to offset the decline by milking more money from digital services such as music.

The latest evidence of the iPhone’s waning popularity had been expected. Even so, the confirmation in Tuesday’s fiscal third-quarter earnings report underscored the challenge facing a company that has been riding the smartphone revolution for the past decade.

The iPhone’s downturn is the main reason Apple’s profit for the April-June period fell 13% to $10 billion.

The good news is Apple has several ways it can still make money from the 900 million iPhones in use today. Besides selling new models to current iPhone owners after the current devices eventually wear out, Apple has positioned itself to make billions of dollars more from music, video and gaming subscriptions, maintenance plans and commissions from apps selling their own wares on iPhones.

The bad news is that Apple is still getting more than half of its revenue from the iPhone, and the company hasn’t proven it can be as adept peddling digital service as it has been making sleek devices.

And a recently opened Justice Department investigation is expected to look into whether Apple unfairly favors its own services and gouges others through its app store, raising the specter of changes that could further depress its revenue.

“Apple has become a victim of its own success and there also appears to be a lack of urgency,” Chatham Road Partners analyst Colin Gillis said. “Apple is still the iPhone company and it may always end up being the iPhone company.”

The lingering doubts hanging over Apple are one reason why Apple stock price remains well below its peak of $233.47 reached last October, even as the rest of the market has soared to record highs. The company’s shares gained 4% to $217.40 in extended trading after the release of its numbers for the April-June period.

Revenue from iPhones during that period totaled $26 billion, a 12% decrease from the same time last year. It marks the third straight quarter of eroding iPhone sales, something that has only happened once before.

Apple is forecasting its total revenue for the July-September period will fall from last year, a sign that it is bracing for yet another drop in iPhone sales. That’s particularly striking because Apple typically gets a big boost from the release of new iPhone models in late September.

Even with the iPhone in decline, Apple remains a financial powerhouse. Total revenue grew 1% from last year to $53.9 billion.

The services division remains the biggest area of growth, with revenue surging 13% from last year to $11.5 billion in the past quarter.

Could Seattle woman accused have more data?
As Trump says no to tariff relief, Apple says yes to making Macs in US
To Top
error: Content is protected !!
Top