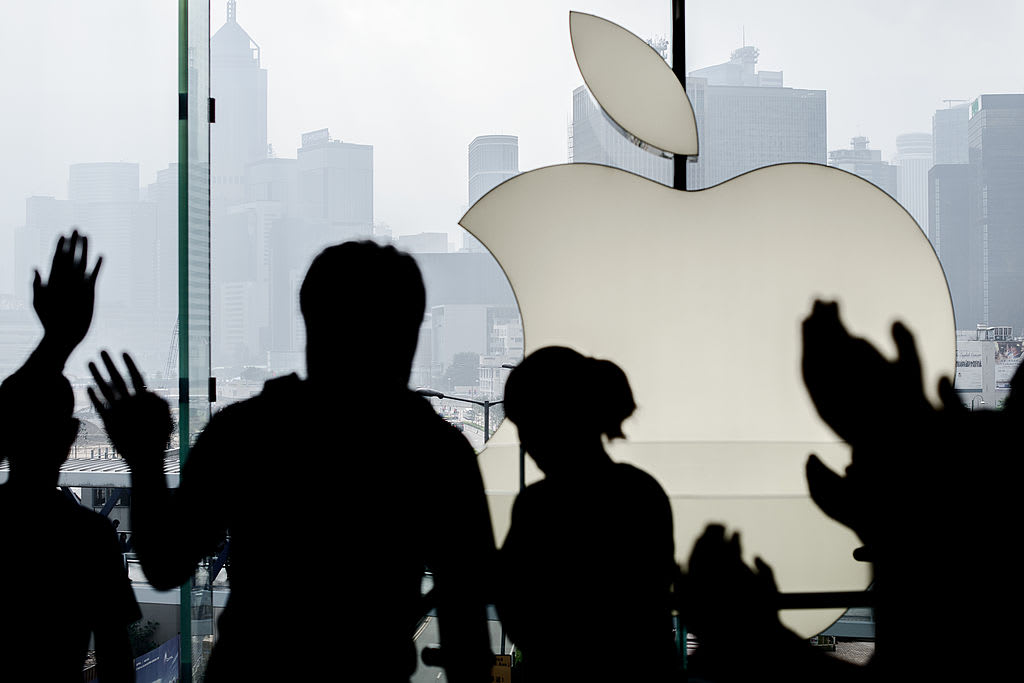 Apple said it is “eager” to open its first retail store in India after years of struggling to gain market share in the region, according to a statement provided to .

Apple fans in India will likely have to wait a bit longer for a store to open, however. In the statement, Apple said, “It will take us some time to get our plans underway and we’ll have more to announce at a future date.”

A retail store opening would mark just the latest tactic Apple has tried to make a dent in the Indian market. Xiaomi and Samsung dominated the smartphone market in the region in 2018 by shipments, holding 28.9% and 22.4%, respectively, according to data from research firm IDC. Apple didn’t even crack the list of the top five players, who hold 73% of the market, according to IDC.

In 2016, Apple CEO Tim Cook touted the “huge market potential” in India based on its large population with lots of young people. But since then, the company has still struggled to keep up with other smartphone makers in the region. Analysts say Apple lags behind in India in part due to the price of their products, which is prohibitive to many potential buyers in the region.

In 2018, the average smartphone selling price in India was $158, according to IDC. While the premium market, defined by IDC as phones over $500, outgrew other price segments in 2018, Samsung still fared better than Apple in the highest end of the segment.

Apple has taken steps to make its smartphones more accessible to Indian buyers. In 2016, it attempted to import and sell refurbished phones in India, but its request was rejected by the government multiple times.

More recently, the company slashed prices for the iPhone XR in India by about a quarter, Reuters reported in April, citing sources. The short-term promotional offer combined a price cut and credit card cashback campaign, according to Reuters.

WATCH: Here’s why Apple lags behind Samsung and Xiaomi in India