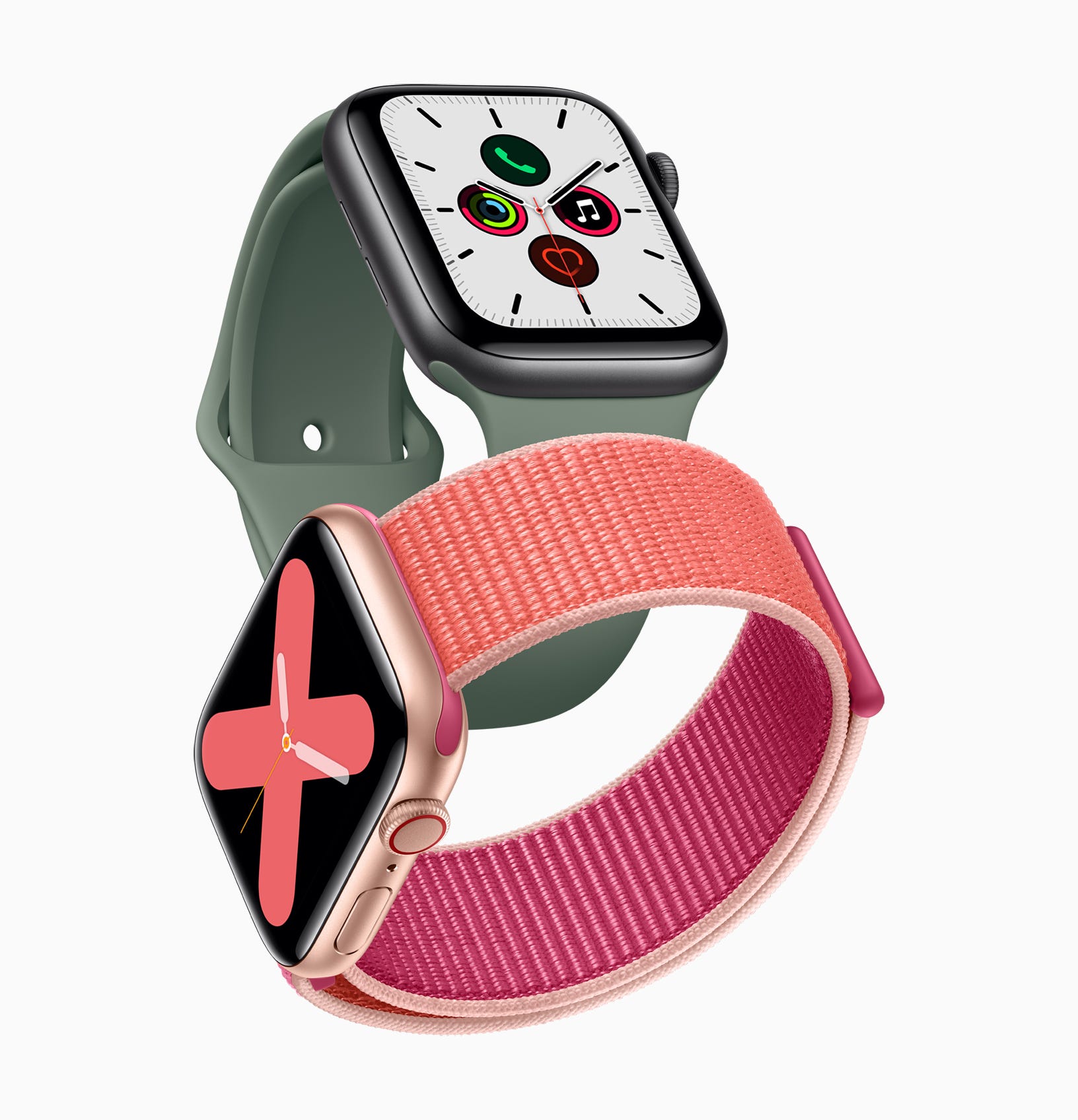 SAN FRANCISCO — Should you lose sleep because Apple failed to include a native sleep-monitoring app with the Series 5 Apple Watch announced along with the iPhone 11 on Tuesday?

It had been rumored that this feature would make it onto the latest $399 (on up) watch. The fact it was still missing roused critical voices on social media.

Sleep tracking was the thing that would have sealed the deal,  @remyperona tweeted.

Not sure the watch was an actual yawn for @Jasmin_Rahman, but it wasn’t yet the update of her dreams:

And there was this tweet from @drewphilips_, musing about where that chunk of money should actually go:

What the new watch does have is a compass and a welcome “always-on” Retina display Apple promoted on the web with a touch of perhaps unintended irony: “This watch has a display that never sleeps.”

iPhone 11 First look: Are Apple’s latest iPhones worth the money?

The reality is that you can monitor your Zzzzs on the Apple Watch, through a host of third-party apps found in the App Store. Some are free, and some carry a fee or have premium features you have to pay for. The list includes AutoSleep Tracker Watcher for Watch, Sleep Pulse , Sleep++, Sleep Watch Sleep Cycle, and Pillow Automatic Sleep Tracker.

But Apple doesn’t offer the kind of baked-in sleep-monitoring functionality that, say, Fitbit offers customers who wear its Versa 2 to bed.

Why is Apple sleeping on tracking?

The suggestion that Apple might add native sleep tracking to its watch dates at least as far back as 2017, when it bought Beddit, a Finnish producer of sleep-tracking sensors you place under your sheets.

Apple won’t come right out and say why it’s been sleeping on this feature, ever since.

One consideration could be battery life, since the 18 hours of juice it now boasts raises the question of when exactly a user would charge the thing. In reality, though, the relatively small battery inside Apple Watch means you can charge it or top it off pretty quickly.

Apple, which has been quite health-focused – its Series 4 and Series 5 watches have a built-in ECG and can detect falls – might also not be satisfied with the quality and accuracy behind sleep tracking at this stage.

And some people, meanwhile, just won’t want to wear anything on their wrists when they call it a night.

Eric Cohen, senior vice president of consumer business at Cambridge Consultants, says that “Apple knows that monitoring sleep, heart rate variability, and stress are key to understanding human function.” But he adds that “the problem is that multiple startups have already come and gone that took a gamble on our willingness to wear awkward devices in bed. Users don’t like wearing devices to their most sacred space, the bedroom, and there’s anecdotal evidence that many Apple Watch users remove the device at night, even if only to charge the battery.”

Cohen is confident that Apple could get the tech right. But he also believes that maybe the future is in “contactless” sleep monitoring based on sensors that can detect such physiological parameters as heart rate and respiration.

“While the Apple Watch Series 5 may be missing great sleep tracking features,” he says, “consumers will soon be wearing nothing at all.”

So, will not having native sleep tracking affect whether you buy the new Apple Watch? Email: ebaig@usatoday.com; Follow @edbaig on Twitter.