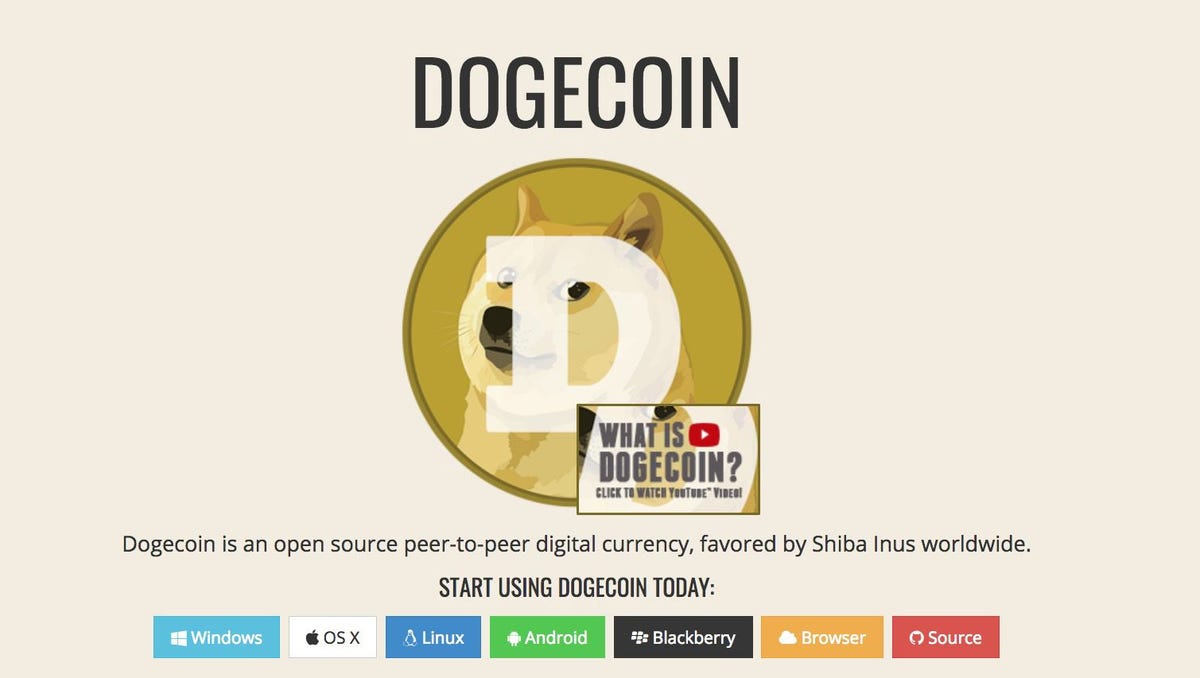 Cashless Society in the U.S.: Facebook’s Libra, Bitcoin and moreFacebook’s Libra is joining the cryptocurrency world alongside Bitcoin and Ethereum, but this isn’t the first cashless method on the market. As companies are simplifying consumer transactions, will cash reach an expiration date? We explain.Just the FAQs, USA TODAYWith the price of Bitcoin slumping over the weekend, fans of the popular spoof cryptocurrency Dogecoin are hoping to make April 20 “Doge Day.”Posts on sites like Twitter and Reddit are urging fans of Dogecoin to celebrate “Doge Day” by buying up the digital coins based on a meme starring a Shiba Inu, a dog breed with a fox-like appearance. As of Monday morning, the price of Dogecoin was at 37 cents, up 24%, according to the digital currency exchange Coinbase.”Don’t forget to buy your Dogecoin while it’s low! Buy and hold. Don’t panic sell. Together, we can get Dogecoin to the moon!,” reads a post on Reddit from a user who goes by the handle dngray.The topic #DogeDay is trending on Twitter, with several posts urging support for Dogecoin.The selection of April 20, or 4/20, is no coincidence. It’s also the unofficial holiday celebrating marijuana; the term “420” is often used to refer to the act of smoking it.McDonald’s and BTS team up: Fast food chain launching The BTS meal May 26Small business: Shaken by COVID, a pair of LA bartenders found a way to stir up more businessDogecoin, created as a joke poking fun at the rise of digital currency, has soared more than 400% in the past week and skyrocketed by more than 5,000% since the beginning of the year.Meanwhile, Bitcoin’s price dropped 15% late Saturday days after hitting record highs. The plunge was the cryptocurrency’s biggest since February.Contributing: Jessica Menton. Follow Brett Molina on Twitter: @brettmolina23.