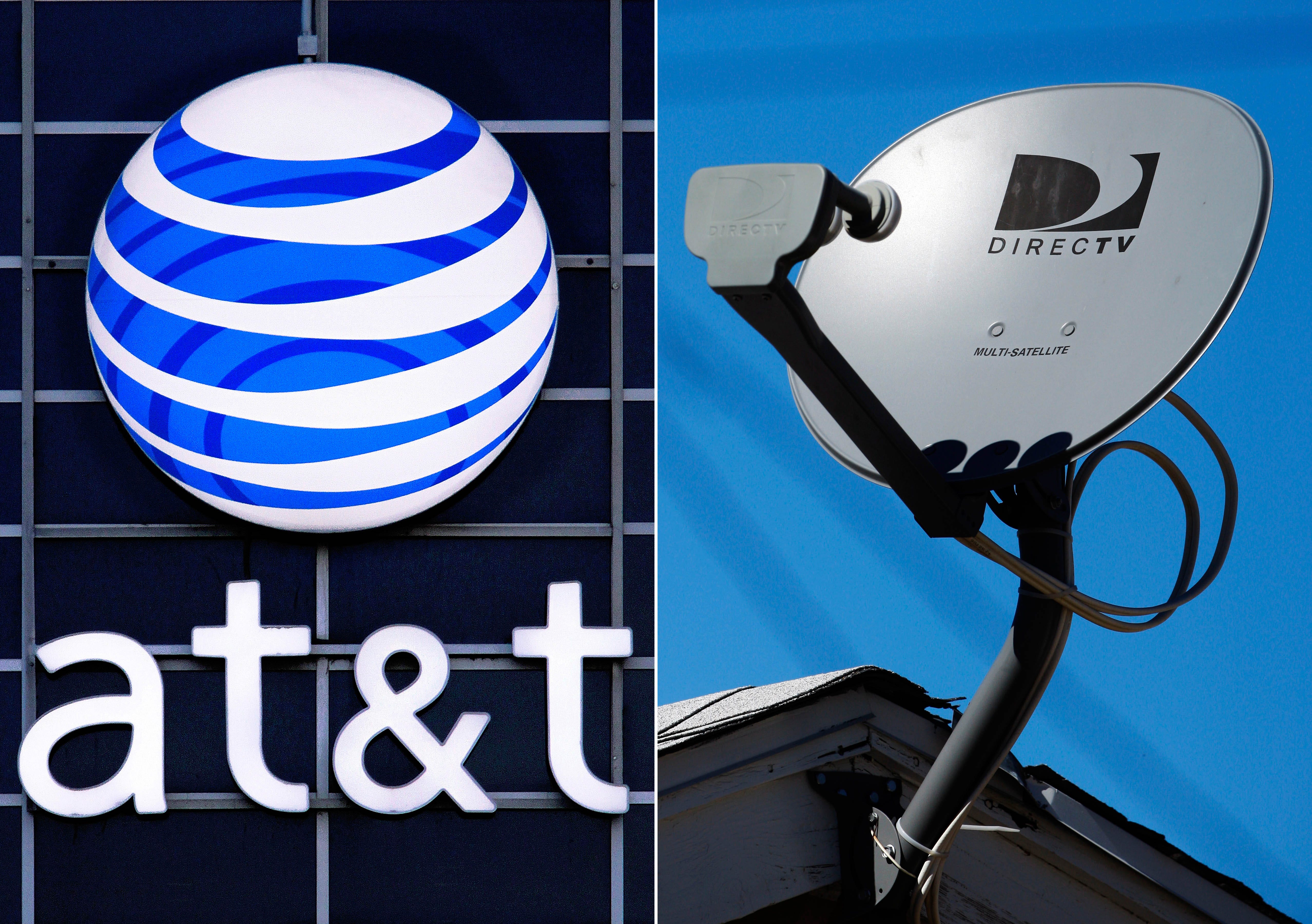 AT&T and CBS have ended a nearly three-week standoff that kept CBS channels off DirecTV, U-verse and DirecTV Now in several major markets.

The telecom giant and the broadcaster on Thursday announced a multi-year agreement returning CBS-owned local stations, CBS Sports Network and Smithsonian Channel to AT&T’s subscribers to its TV services delivered via satellite, fiber cable, and broadband.

CBS Sports Network also returns to DirecTV and DirecTV Now, while Smithsonian Channel is back on DirecTV.

“CBS and AT&T regret any inconvenience to their customers and viewers and thank them for their patience,” the companies said in the announcement.

The dispute had raised some concern about DirecTV’s NFL Sunday Ticket package, which provides subscribers out-of-market NFL games. But DirecTV gets all of those regional games from CBS Sports or Fox Sports regardless of any ongoing carriage disputes.

However, another dispute remains unresolved: Some AT&T customers have lost access to Nexstar stations – including ABC, CBS, FOX and NBC affiliates – in 97 markets since July 3.