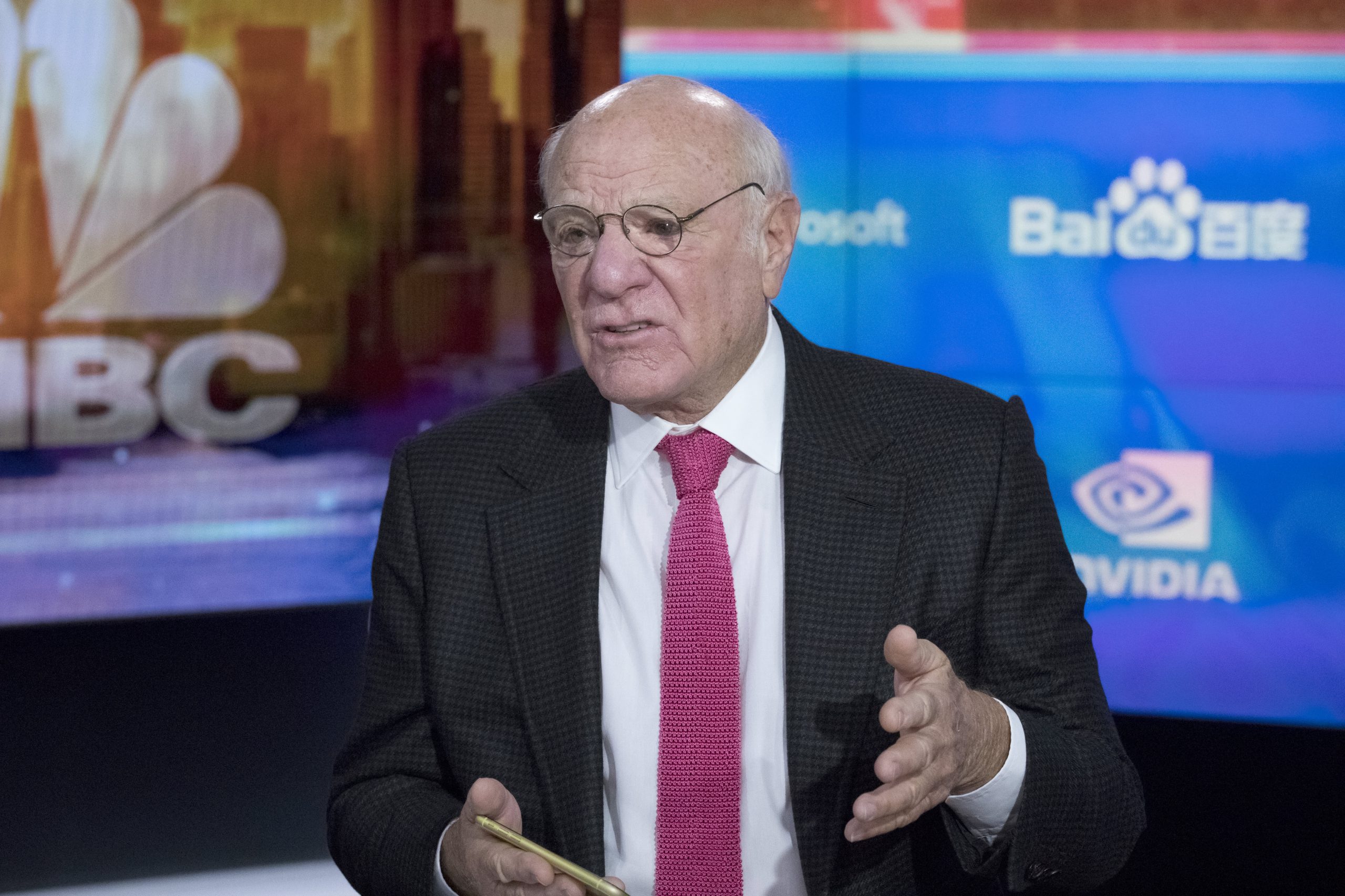 Netflix has already won the streaming wars, media mogul Barry Diller told CNBC on Friday.”Netflix won this several years ago, they’re the only ones who have the scale and momentum to keep making these somewhat lunatic investments in programming,” Diller, the chairman of IAC, said in an interview with Andrew Ross Sorkin. “You cannot compete with the momentum, the scale, no one will ever be able to do that.”Legacy media have jumped into the streaming space in recent years to win back customers and strengthen their businesses. Disney, Comcast, ViacomCBS and AMC Networks have jumped on board to transition their aging television-focused businesses.Most recently, AT&T announced a deal to combine its content unit WarnerMedia with Discovery to form a new media giant. The new media company could be worth well over $100 billion, and executives said the two companies already spend a combined $20 billion per year on content, including programming for their linear networks. AT&T said Discovery CEO David Zaslav will lead the new company.However, Diller doesn’t think the new deal will lead to a company that can eclipse Netflix’s success. Still, the deal can be considered the “great escape” for AT&T, Diller said.”It’s the power of monopoly,” he added. “Ma Bell should have been dead and buried by now.”Diller on Friday also ripped into Apple over the fees it charges companies that have applications on the iPhone maker’s App Store.”The idea that they actually justify it by saying, ‘We spend all this money protecting our little App Store,'” Diller said. “I mean, it’s criminal. Well, it will be criminal,” Diller said.Disclosure: Comcast is the owner of NBCUniversal, the parent company of CNBC.Subscribe to CNBC on YouTube.