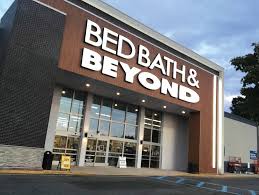 Kelly Tyko
USA TODAYPublished 8:04 PM EDT Jul 8, 2020Bed Bath & Beyond Inc. plans to close approximately 21% of its namesake stores, or 200 locations, over the next two years, the company announced Wednesday.The New Jersey-based home goods retailer, which also operates buybuy Baby, Harmon Face Values and World Market, said the closing stores would “mostly” be Bed Bath & Beyond stores, during an earnings call with analysts.In January, company officials said they still planned to close 60 stores across all of its concepts, which was originally announced in October 2019. However, in January, the company said 20 of the 40 Bed Bath & Beyond stores scheduled to close would be delayed until the first half of 2020. (Here’s the list of 40 closing stores that the company released in January.)J.C. Penney store closings: J.C. Penney closing more stores in bankruptcy. Is your store liquidating? See the list.Dunkin’ closings: Dunkin’ permanently closing 450 locations by the end of 2020. Here’s where the closures are expectedCEO Mark Tritton said during Wednesday’s call that the closings would save the company between $250 and $350 million annually after one-time costs.In a news release, Tritton said the COVID-19 pandemic “was felt across our business during our fiscal first quarter, including loss of sales due to temporary store closures.”As of May 30, the company had 1,478 stores, including 955 Bed Bath & Beyond stores nationwide and in Canada, 262 stores under the names of World Market, Cost Plus World Market or Cost Plus, 127 buybuy BABY stores, 81 stores under the names Christmas Tree Shops, Christmas Tree Shops andThat! or andThat!, and 53 stores under the names Harmon, Harmon Face Values or Face Values.During the quarter, which ended May 30, the company said it closed 21 Bed Bath stores and also closed 14 stores in late 2019.”We believe Bed Bath & Beyond will emerge from this crisis even stronger, given the strength of our brand, our people and our balance sheet,” Tritton said in the release.Follow USA TODAY reporter Kelly Tyko on Twitter: @KellyTyko 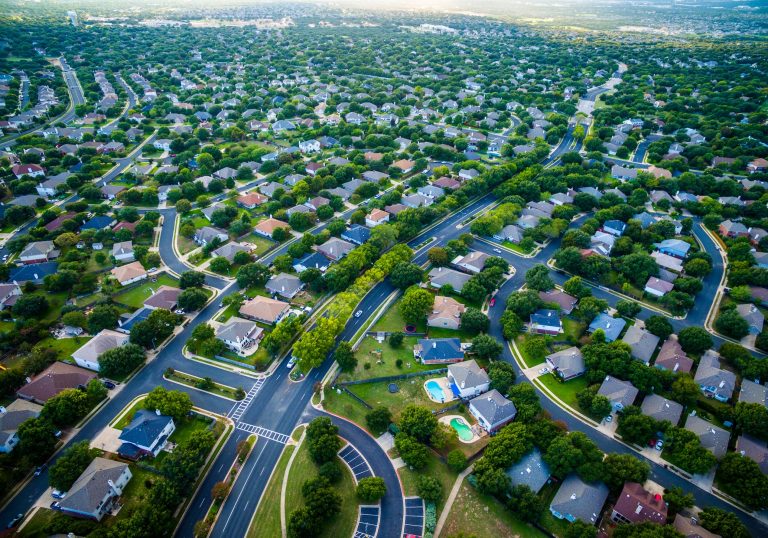 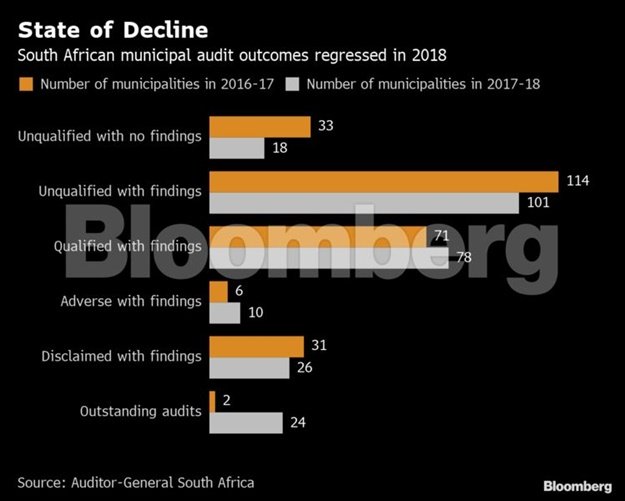 Charts that show the financial woes of SA cities 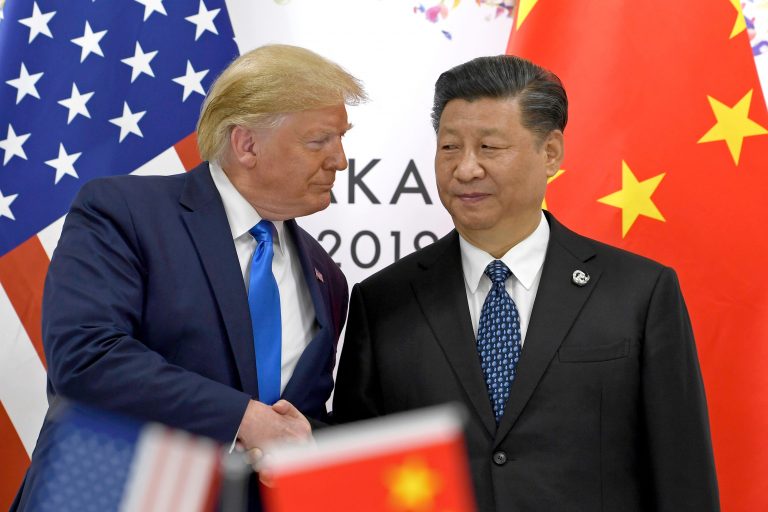