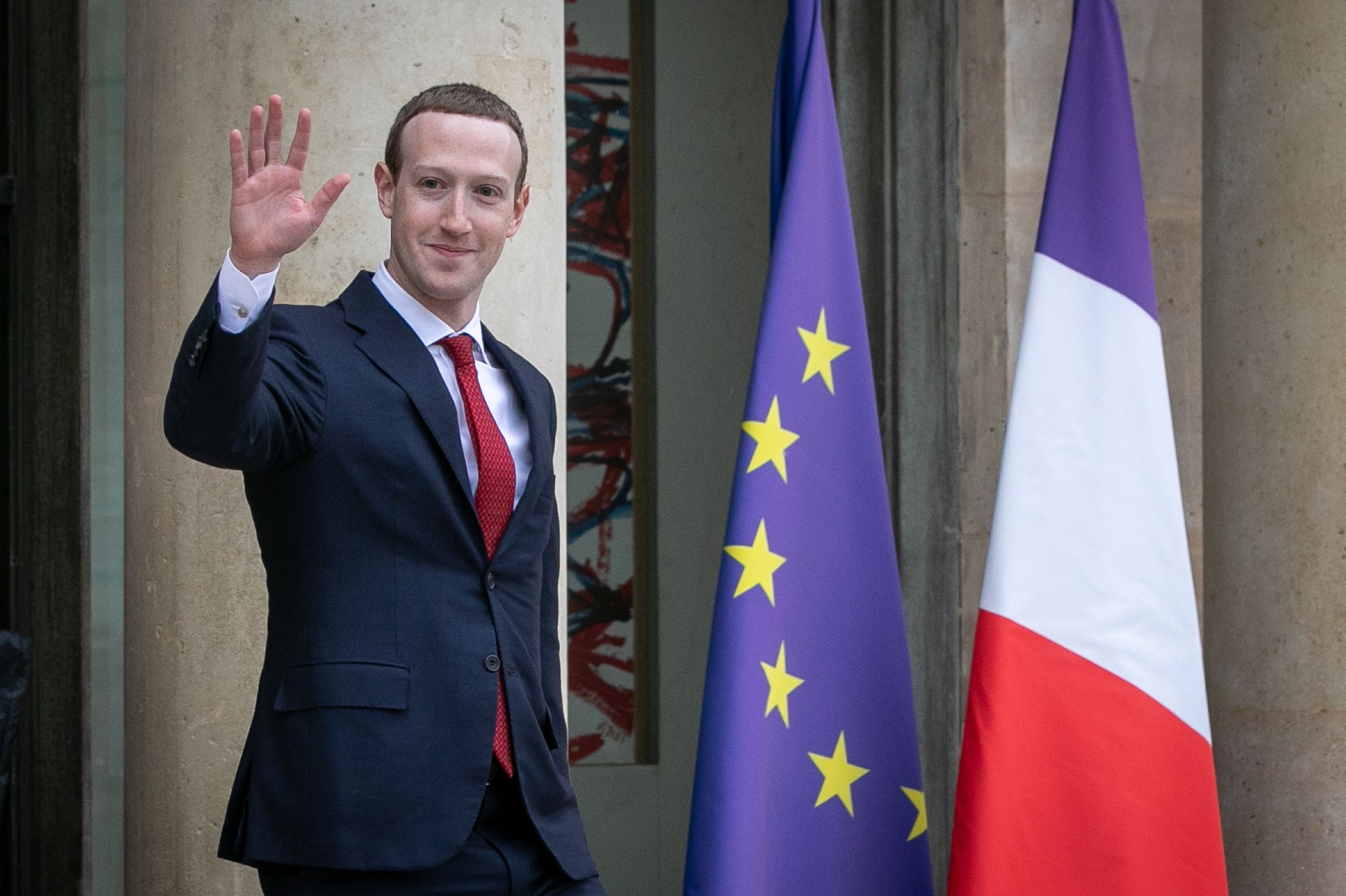 The meeting was arranged after a gunman killed 50 people at two mosques in the New Zealand city of Christchurch in March. Tech companies faced stiff criticism for their inability to prevent a live-stream of the attacks which was widely shared on social media.

Representatives from Google, Twitter, Facebook and Microsoft are all expected to attend, and Macron has already met with Facebook founder Mark Zuckerberg last week. France wants to introduce new rules which would punish any site that publishes violent content or extreme views.

Of late, large tech firms have displayed an increased willingness to curb what they deem as extremist views on their platforms.

But until these first steps, Facebook, Twitter and the like have been reluctant to accept their role as publishers or censors, arguing instead that they merely provide a platform for content to be delivered upon.

It is problematic to instantly demand that a tech company be treated as a traditional media outlet, expecting it to run the rule of media law across the millions of posts, videos or articles that appear every single day.

But neither is it fair for Silicon Valley titans to hold their hands up in innocence, pleading to the world that they are just the messenger while raking in billions of dollars of advertising revenue.

Freedom of the press is a value that has struggled to translate to the internet age but it cannot be interpreted to mean that all things should be published.

It is obvious that extremism and shock drives clicks much more than established and mundane schools of thought. Therefore, the wilder the position, the better the profit for the likes of Twitter, Facebook, Google and YouTube.

But what freedom of the press must still mean is the right to publish what is in the public’s interest, and it this interpretation that Big Tech must understand and adopt. It may not be a legal compulsion, but it is a social responsibility.

Companies who advertise on these platforms have a duty too.

If social media firms are the gatekeepers of 21st century content, then boardrooms who sign off on the digital marketing budget must be ready to ask harder questions.

Apple Channels released in update for iPhones, iPads and Apple TV
Google to set up a European tech hub to deal with data privacy
To Top
error: Content is protected !!
Top