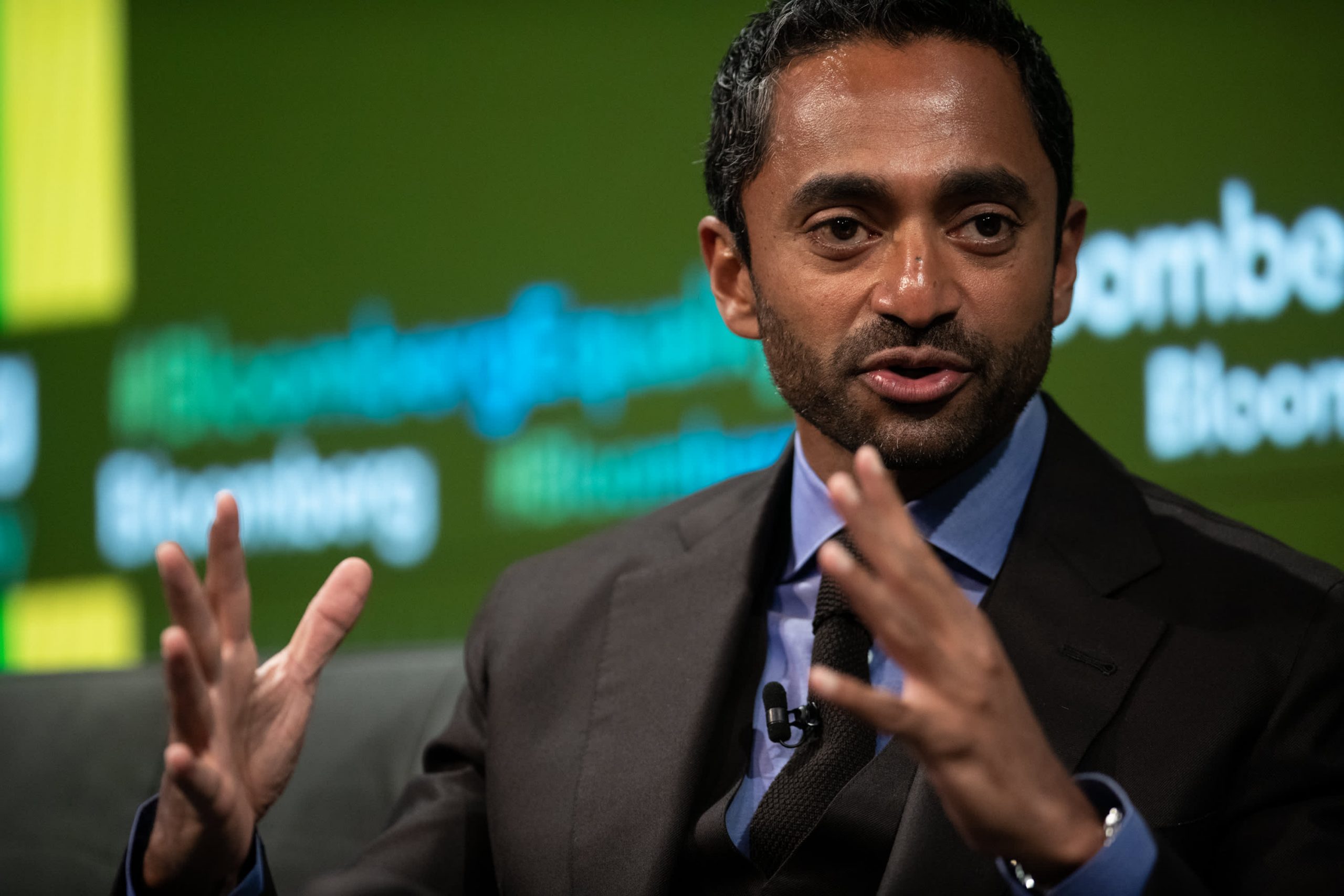 Venture capitalist Chamath Palihapitiya.Mark Kauzlarich/Bloomberg via Getty ImagesLONDON — On June 3, one of London’s hottest days of the year so far, Chamath Palihapitiya, an early Facebook executive turned tech investor, had lunch on the rooftop of The Ned hotel with the co-founders of insurance start-up Flock: Ed Klinger and Antton Pena.The young entrepreneurs appear to have kept their cool that day as Palihapitiya is now investing $10.6 million into the company’s series A round through his venture capital firm Social Capital. Other investors are putting in around $6 million at an undisclosed valuation.Founded in 2015, Flock started out by providing insurance to commercial drone operators such as Netflix, the BBC and a medical delivery service operated by Britain’s National Health Service. The company’s “real time risk engine” allows it to charge customers per flight instead of asking them to take out an annual policy like many traditional insurers do. In July 2020, it started offering the same product to companies in the automotive sector. “This is the industry where we’re growing the fastest,” Klinger, Flock’s CEO, told CNBC, adding that his start-up wants to disrupt the “clunky and slow” $160 billion commercial motor insurance market, which is dominated by traditional insurance firms like Aviva and Direct Line.”We’ve built a technology that can essentially price insurance on a per second and per meter basis,” he said. “Every single journey is priced independently.”Flock’s “usage based” products are designed to harness the driving data from telematic devices in cars, vans and trucks to determine how much the customer should be charged.It wants to sign up companies with thousands of couriers like Amazon as customers, as well as ride-hailing firms like Uber. Self-drive hire companies like Virtuo and Jaguar Land Rover’s The Out have already signed up as customers.Social Capital has already backed a number of automotive and drone start-ups.”We’re building a core piece of the financial infrastructure that’s going to allow those companies to succeed and help those companies mitigate risk, and ultimately save lives,” said Klinger.In a statement, Palihapitiya said “Flock is bridging the gap between today’s insurance industry and tomorrow’s transportation realities.”He added: “By using real-time data to truly understand vehicle risk, Flock is meeting the demands of our rapidly evolving, hyper-connected world. Flock has the potential to help unlock and enable a truly autonomous world, and even save lives. We’re excited to be a part of their journey.”Correction: This story has been updated to correct the name of Ed Klinger.

Here’s what every major analyst said about Facebook’s second-quarter earnings
The issue with Facebook is an expectations correction, says Evercore ISI’s Mahaney
To Top
error: Content is protected !!
Top