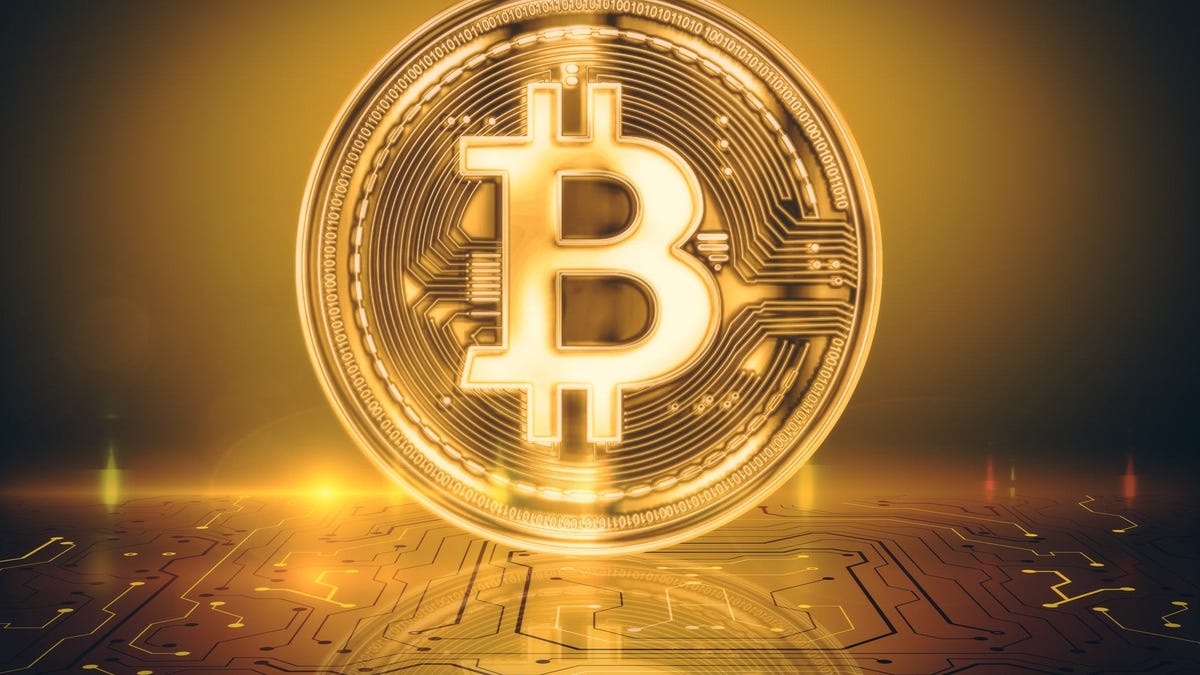 NFTs: The crypto-fueled craze taking over the internet, explainedThe NFT, or non-fungible token, market is exploding. Why pay $200K for an NBA Top Shot highlight of LeBron dunking? Here’s the NFT mania, explained.Just the FAQs, USA TODAYBitcoin dropped as much as 15% late Saturday, its biggest intraday drop since February, just days after hitting record highs.It’s unclear what caused the sell-off. The plunge in the world’s most popular digital coin came after reports attributed the decline to speculation that the U.S. Treasury may take action against money laundering that’s carried out using digital assets, according to Bloomberg. The U.S. Treasury didn’t immediately respond to requests for comment from USA TODAY.Separately, a blackout in China’s Xinjiang region, which reportedly powers a lot of Bitcoin mining, was blamed for the sell-off, Reuters reported, citing data website CoinMarketCap.No joke: Dogecoin, the cryptocurrency created as a spoof, sees its market value top $40BElon Musk: You can now buy a Tesla using BitcoinIn the past 24 hours, the value of a bitcoin has shed 9.5%, falling from $61,306.11 to $52,810.06, according to CoinGecko, a crypto market data site.The price of a bitcoin hit a low of $52,810.06 late Saturday after it tumbled more than $7,000 in a single hour, before the losses eased. Though the last time it touched that level was just three weeks ago on March 26. Bitcoin is down 15% from its high of $64,895.22 on Wednesday.Despite the declines, bitcoin is valued at more than $1 trillion following a nearly 700% surge in the past 12 months. Other cryptocurrencies also fell over the weekend. Ether, the second-biggest digital currency by market value, fell more than 10%.Last week, bitcoin prices topped $64,000 as Coinbase, the largest U.S. crypto exchange, made its public debut on the Nasdaq.The Coinbase listing, which was viewed as a landmark event for the cryptocurrency industry, has attracted amateur traders.The sharp rise in the value of bitcoins recently has led to worries of a potential bubble in the cryptocurrency market, some analysts warn, with bitcoin more than doubling since the start of 2021. About 74% of those surveyed in Bank of America’s latest global fund managers report said the world’s most popular digital coin is a bubble.Bitcoin has been highly volatile. In late 2017, the digital token rose to nearly $20,000, before crashing to almost $3,000 the following year. Dogecoin, the cryptocurrency created as a spoof, hit a record Friday. Heading into the weekend, it had soared more than 400% in the past week and skyrocketed by more than 5,000% since the start of the year, further stoking concerns about a cryptocurrency bubble.Robinhood briefly suffered a “major outage” last week in the midst of Dogecoin’s rally, angering many retail investors. Over the weekend, Dogecoin fell from its record high after topping 44 cents on Friday to hit a low of 24 cents on Saturday, though has recovered some of its losses and is currently trading around 31 cents.Bitcoin had already been under pressure in recent days. It fell more than 4% Friday after Turkey’s central bank banned the use of cryptocurrencies from the end of April, saying crypto payments came with “significant risks.” India is also reportedly set to propose a law banning cryptocurrencies, fining anyone trading in the country or holding such digital assets.To be sure, more companies have started accepting the currency as an official payment option despite concerns about volatility in the cryptocurrency market. Investment banks like Morgan Stanley have offered some of the wealthiest clients access to Bitcoin funds.In February, Tesla CEO Elon Musk said the electric-car company would accept bitcoins as a form of payment for all models of its cars in the U.S. Online payments company PayPal has also begun to accept Bitcoin as payment. The euphoria surrounding Coinbase’s trading debut could trigger a short-term “buy the rumor, sell the event” type of reaction for investors, Edward Moya, senior market analyst at foreign-exchange trading service OANDA, said in a note.“Buy the rumor, sell the news,” is a market adage based on the belief that an asset may rise in anticipation of rumors, then stagnate or fall when investors take profits after the news is released.

Is a bourbon shortage next? What global supply chain delays could mean for Kentucky distillers
Want a new job? As fewer workers respond to ads in the COVID era, more firms are turning to aggressive hiring tactics
To Top
error: Content is protected !!
Top