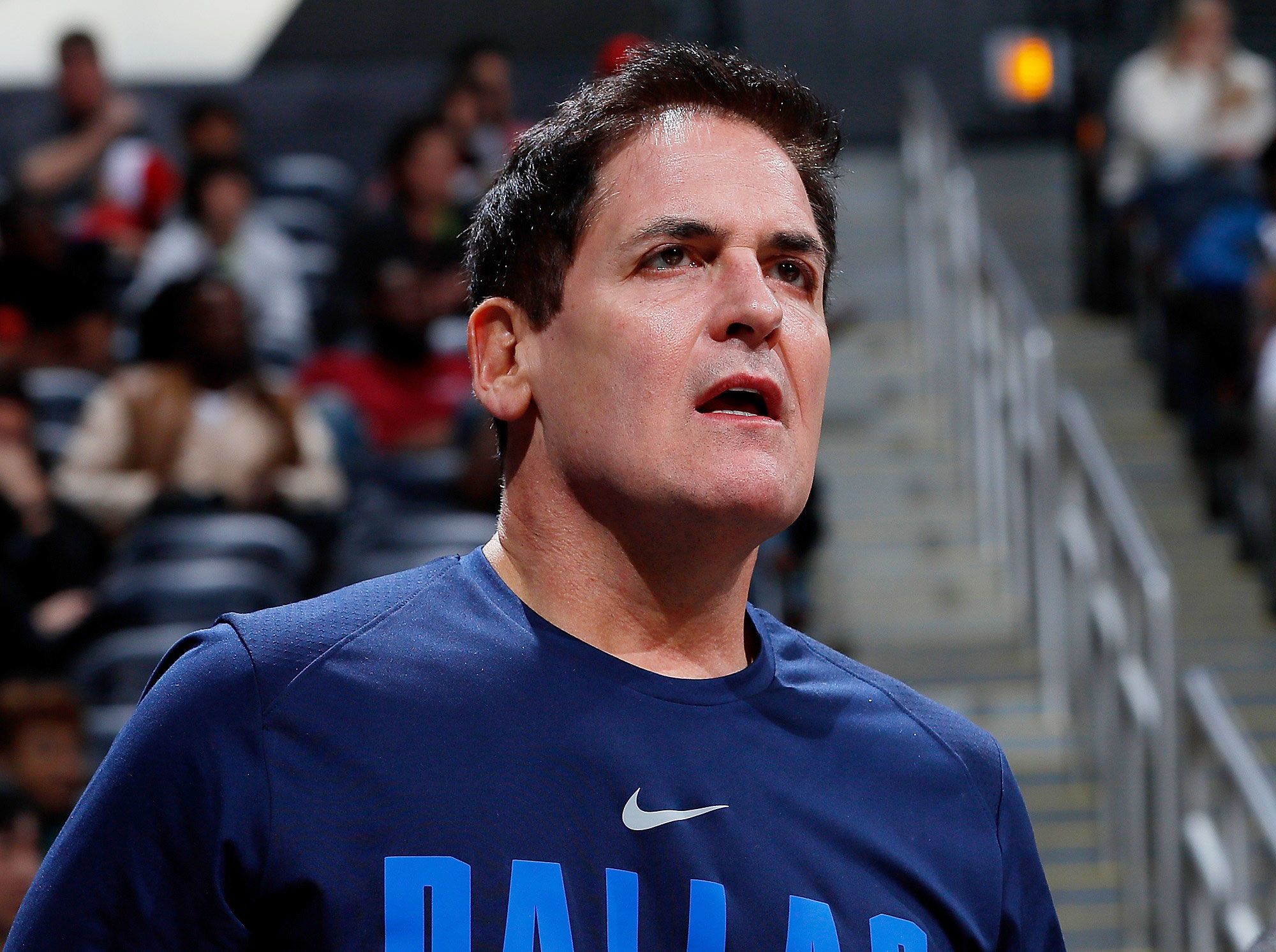 Breaking up Big Tech would cause more problems than it would fix, according to Mark Cuban.

In an interview with CNBC’s Deirdre Bosa that aired Friday, Cuban said that splitting up Facebook, Amazon, Netflix, Apple or Alphabet’s Google will in turn boost their power, because there still would be “nobody else out there that’s small that’s going to step in to their place.”

Cuban — the billionaire tech entrepreneur, Dallas Mavericks owner and “Shark Tank” investor — focused on Facebook, which has faced increased scrutiny from lawmakers and government organizations after several data and privacy scandals. For example, he said, breaking Facebook’s Instagram, Whatsapp and Oculus back into their own companies again would still allow the social network to control massive amounts of data.

“I do think Facebook has got a lot of issues in terms of privacy and use of data,” he said. But if Washington were to require tech companies to stop selling data as part of any antitrust actions, the companies would then be “forced to keep the data to themselves,” he said.

Next week, representatives from Apple, Amazon, Google and Facebook are set to testify before the House Antitrust Subcommittee on market power and innovation. Meanwhile, the Federal Trade Commission and Justice Department are reportedly looking into large tech companies and whether they are anti-competitive.

Cuban also defended Facebook: “I don’t see it as an anti-trust problem at all,” explaining that “no one has to use Facebook.” He added, “Just because they’ve been able to develop a big customer base doesn’t mean it’s anti-trust. And so no, I don’t think it’s an issue.”