Business lobby group Business Unity SA announced on Monday that its CEO Tanya Cohen would step down after two and a half years at the helm of the group.

In a statement, BUSA said Cohen would take leave six months before the
conclusion of her contract to take a sabbatical ahead of pursuing new
opportunities.

“I have accomplished what I set out to do: reposition BUSA as South Africa’s apex business organisation and a credible, strategic and critical partner to government and other social partners at Nedlac (National Economic Development and Labour Council),” said Cohen.

“During my time at BUSA, I have had the extraordinary privilege of working with capable and committed people, be it within BUSA and its membership base, or with the people and leaders within government, labour, community, our institutions, and the media.”

The board of BUSA called Cohen “an exceptionally capable leader”.

“Thanks to her and her team’s tireless commitment, the organisation is in a strong position. She put together a capable and diverse team, of mostly women and young people, that will serve the organisation well into the future.”

The group’s board said it would finalise interim arrangements to fill the CEO position “within the next week”. 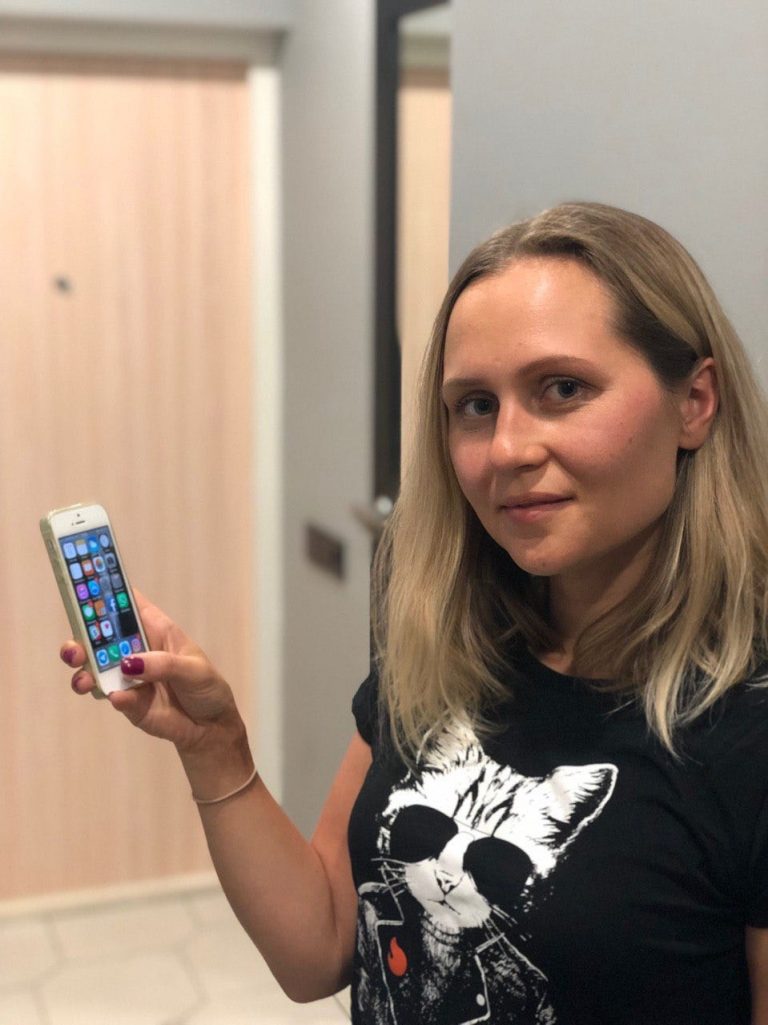 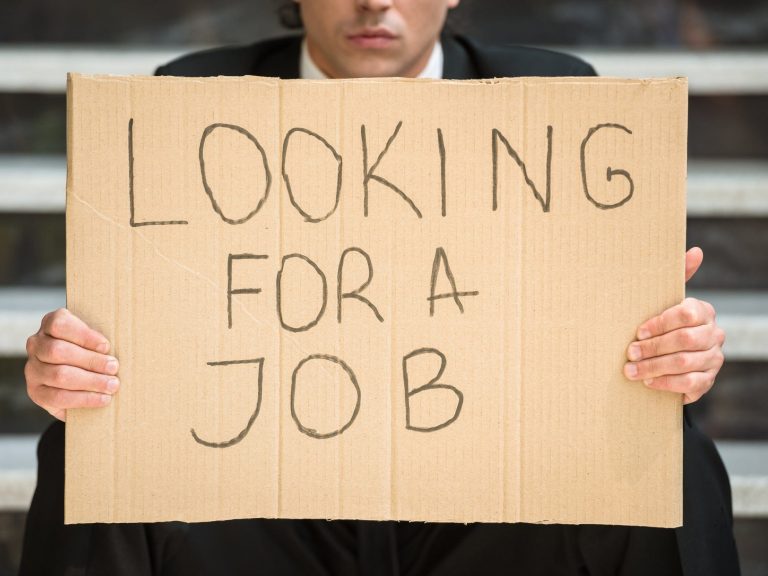