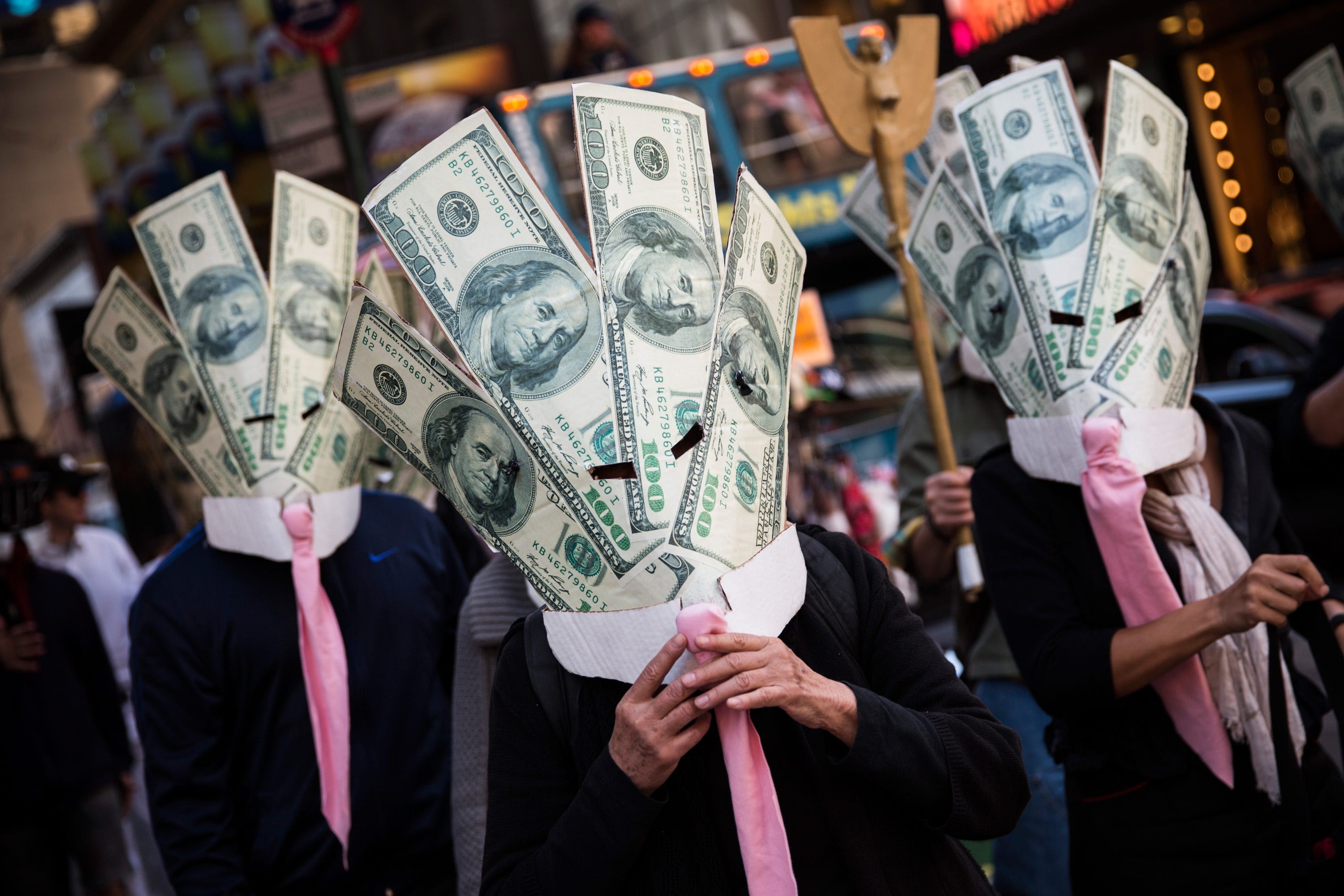 The Business Roundtable, an association of senior corporate executives, is worried about growing populist and anti-business sentiments.

Last week, it released a statement saying that corporations need to focus on broad societal issues that go beyond shareholder returns. Some of these include treating employees better and supporting the communities in which companies operate.

It is not hard to see why the Roundtable would do such a thing. Four in 10 Americans now embrace some form of socialism. Many others back a president who bashes free trade, politicizes monetary policy, and rewards or punishes businesses based on their political fealty.

The Roundtable should be commended for realizing that it can’t take America’s support for capitalism for granted. It has a lot more work to do, however, starting with an acknowledgment that Sen. Bernie Sanders, I-Vt., and President Donald Trump aren’t the biggest threats to capitalism. Capitalists are.

To be sure, capitalism, or free enterprise as it is more generously called, has been very good to America and the world. In the past century, it has created educated middle classes and lifted billions of people out of poverty. Its track record is far superior to that of communism or socialism. But capitalism, particularly unfettered capitalism, has a dark side.

When Americans look at U.S. business circa 2019, they don’t see rising wages. They see income inequality. They see CEOs who rationalize their seven-figure salaries by slashing jobs; banks and brokerages that routinely sell out their customers; blue-chip companies that promote dangerously addictive opioids; fossil fuel interests that endanger the planet; and a cruel, confiscatory health care system that charges an average $19,865 for a family insurance policy that expects people to spend an average of $3,020 per year out of pocket.

Yes, there are problems with capitalism, ones that can’t be solved with vague policy statements.

One concrete step is to align executive compensation with long-term success rather than maximization of the next quarter’s profits. CEOs of late have been paid fortunes by boosting bottom lines through the elimination of jobs — either through automation or outsourcing. This leaves the distasteful appearance that they are profiting from other people’s misery.

Also important is an acknowledgment that some of America’s most profitable industries are less exemplars of free enterprise than of for-profit tax collection. These industries, including significant parts of health care, provide services to individuals but then bill society, placing enormous burdens on the U.S. economy.

The Business Roundtable is not going to improve Americans’ dim view of corporate America overnight. Nevertheless, it is on the right track to acknowledge that corporations serve a variety of constituencies — and have a purpose that extends beyond juicing stock prices.

If you can’t see this reader poll, please refresh your page.

Workers’ Day: Congolese immigrant works from 5am to 11pm 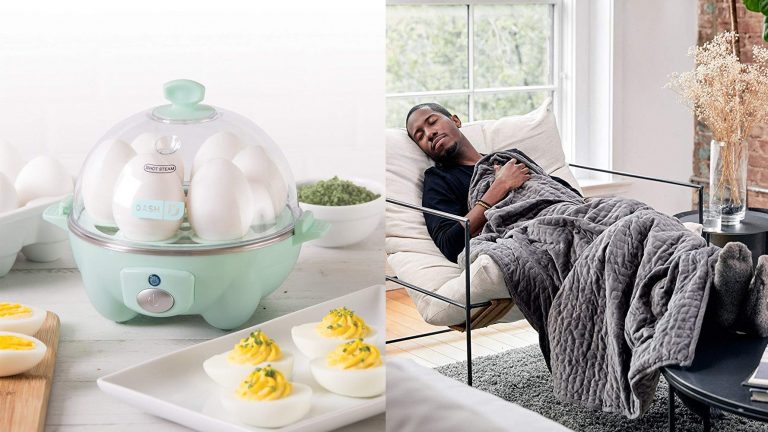