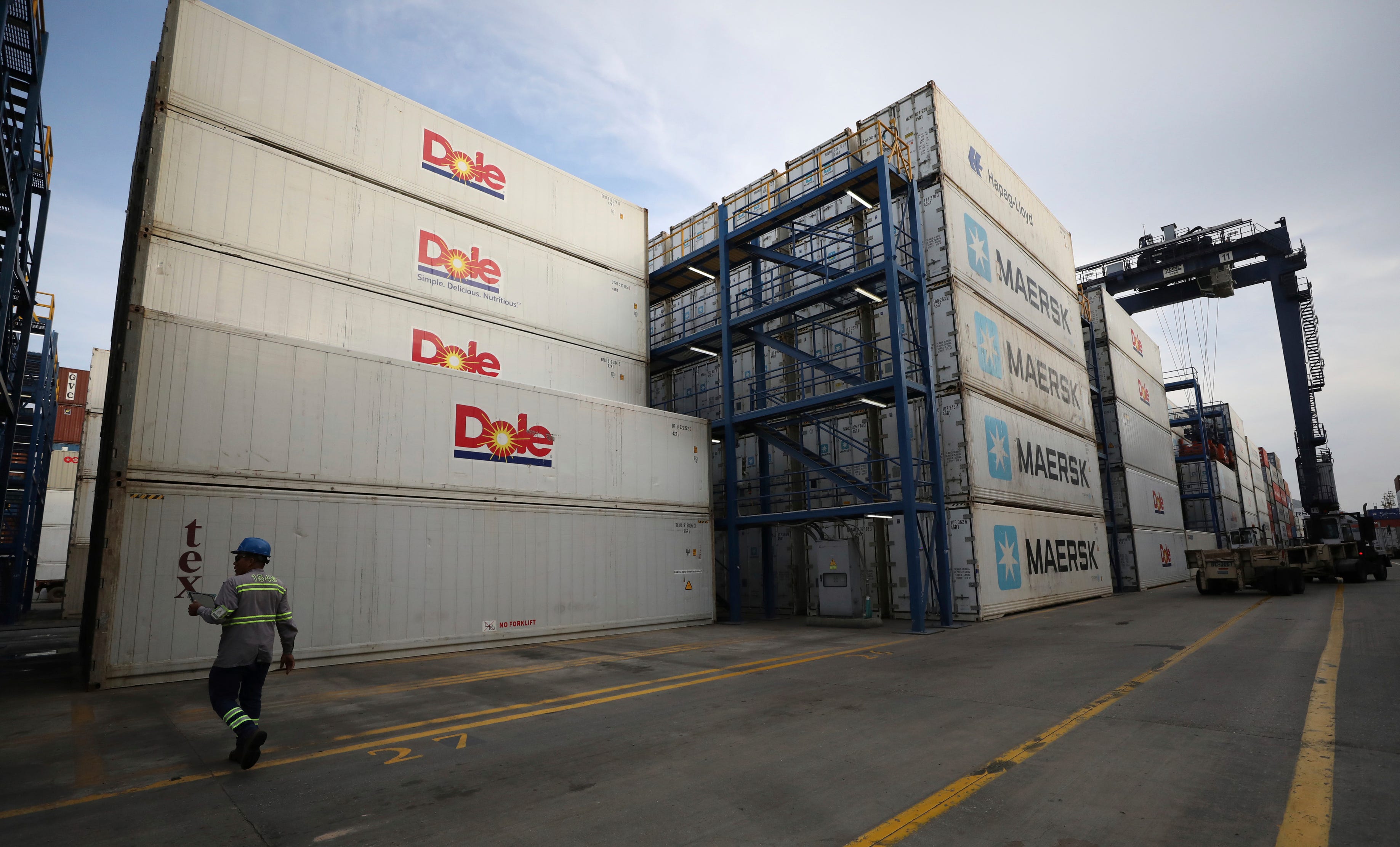 LA GUAJIRA, Colombia – It might not be obvious at the supermarket, but the banana industry is fighting to protect the most popular variety of the fruit from a destructive fungus.

A disease that ravages banana crops has made its long-dreaded arrival in Latin America, the biggest exporter of the crop. That’s reigniting worries about the global market’s dependence on a single type of banana, the Cavendish, which is known for its durability in shipping.

For years, scientists have said big banana companies like Chiquita and Dole would eventually need to find new banana varieties as the disease spread in countries in Asia and elsewhere. Then this month, the fungus was confirmed in Colombia, one of the top exporters in Latin America, prompting officials in the country to declare a state of emergency.

“I don’t think it’s going to impact the availability of the Cavenidsh in supermarkets anytime soon,” said Randy Ploetz, a retired scientist from the University of Florida who studied tropical plant diseases.

‘Critically endangered’: Countries come together in efforts to protect sharks and rays

While all sorts of bananas are grown around the world for domestic consumption, the ones shipped to places including the United States and the European Union are mostly Cavendishes. It may seem odd that the world banana market would hitch its fortunes to a single variety, but mass producing just one kind is a way to keep costs down, which also helps make bananas so widely available.

Bananas are also hard to breed, and finding varieties suited to global commerce isn’t easy. In addition to being productive, Cavendish plants yield bananas that can survive the trip from warm climates to far-flung supermarkets, without ripening too quickly.

Still, history has shown the risks of relying on a single banana variety. Not that long ago, the world market was ruled by another banana, the Gros Michel, aka the Big Mike. Experts say it was even easier to ship than the Cavendish, and sweeter (though others contend it tasted similar). Either way, the Gros Michel was ravaged by the 1950s by an earlier strain of the disease now stalking the Cavendish.

This time, there’s no obvious backup banana waiting in the wings to take over.

In Asian countries hit by the Tropical Race 4 disease, coping strategies have included planting less susceptible Cavendish varieties or moving to uninfected farmland, according to Ploetz. But those varieties aren’t as productive and still eventually succumb to the fungus, which can survive in soil for decades. Growers will also eventually run out of uninfected land.

In Colombia, special measures being taken to stop the disease from spreading include sanitary controls at the entrance to plantations and roadblocks where trucks traveling between banana farms and ports are disinfected by government workers in scrubs and rubber boots. 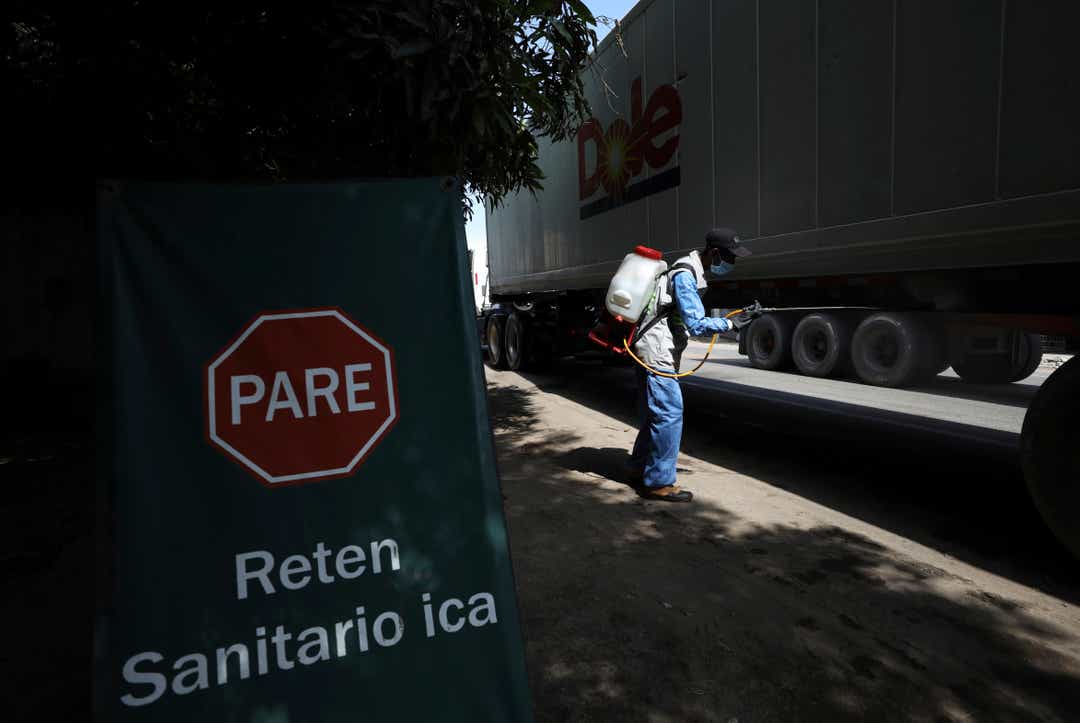 The fungus travels on small particles of soil that can stick to truck tires, farm equipment or workers’ shoes. And in Colombia, farmers fear that thieves who sneak into plantations to steal bananas could accidentally spread the disease. Some farms in Colombia are only lightly guarded and are separated from interstate roads by small fences. The situation has prompted police and Colombia’s military to step up presence around banana plantations since the disease was detected.

“We are trying to make people understand that stealing bananas nowadays can have greater repercussions,” said Francisco Zuniga, the president of Asbama, a Colombian banana farmers association.

So far, the fungus has been detected on six farms in Colombia. All are located in La Guajira, a province near the border with Venezuela. Officials say the affected area is still small at 490 acres, and is not making a dent on the country’s exports. But there are concerns that the arrival of the disease will change Colombia’s banana industry forever, forcing farms and the government to spend more on sanitary measures. 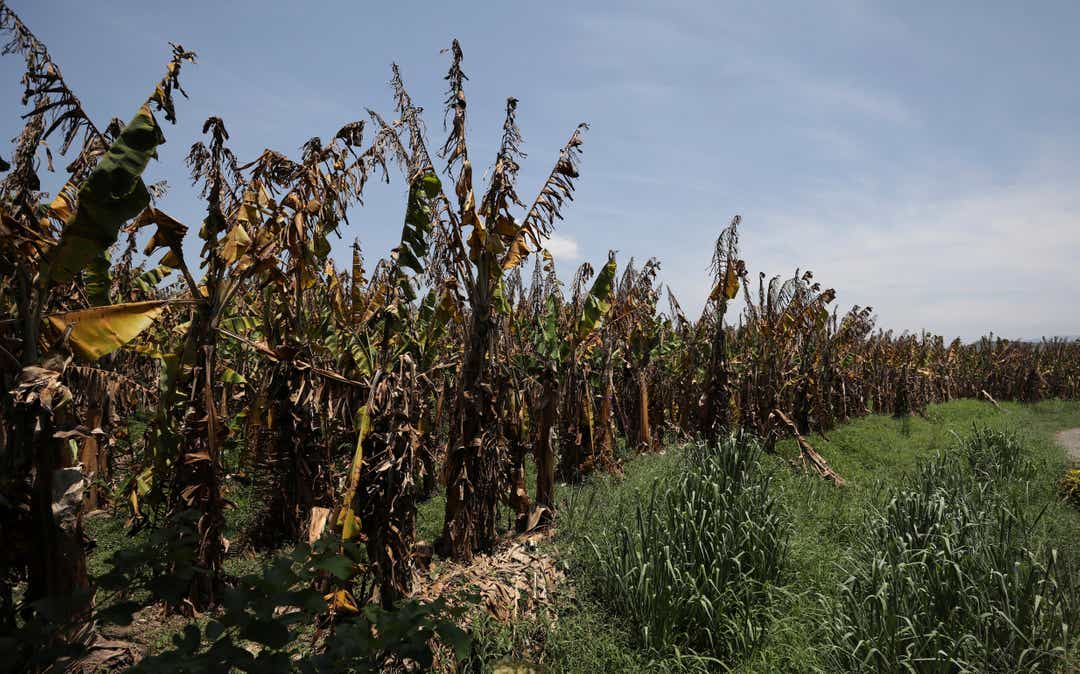 In La Guajira, officials have uprooted plants where the fungus has been detected and covered the soil with black plastic sheets that raise the temperatures to levels that could stop the disease from spreading. Healthy plants within a 60 foot radius of the affected areas are also killed with chemicals as a preventive measure.

“We will continue to work towards stopping this disease from spreading to the rest of Colombia,” Agriculture Minister Andres Valencia told The Associated Press during a visit to La Guajira. “But eventually, we have to make the transition to other varieties of banana that will resist this disease.”

Gert Kema, a plant scientist who studies bananas, also said the industry needs to diversify. He said there are many types of tomatoes and peppers, and that bananas should be no different.

“We have collectively accepted that we have just one banana,” Kema said.

How millennials eat: Are they killing beer, American cheese and canned tuna?

Banana diversity means higher costs, however, and it’s not clear that people would be willing to pay more for the fruit.

Another challenge is that the fungus is lethal to a wide array of bananas. That’s also a problem for places where starchier, cooked bananas are a food staple, including some countries in Africa and Latin America.

But even with the disease’s appearance in Colombia, banana companies say there’s no need to panic. Whether the solution is a new breed or a genetically modified banana, the new option will likely look and taste a lot like the Cavendish.

For now, government and industry officials say they’re taking security measures to contain the fungus wherever it appears.

“We can significantly slow the spread and have decades more of the Cavendish,” said Caoimhe Buckley, a spokeswoman for Fyffes, a major banana exporter based in Ireland. 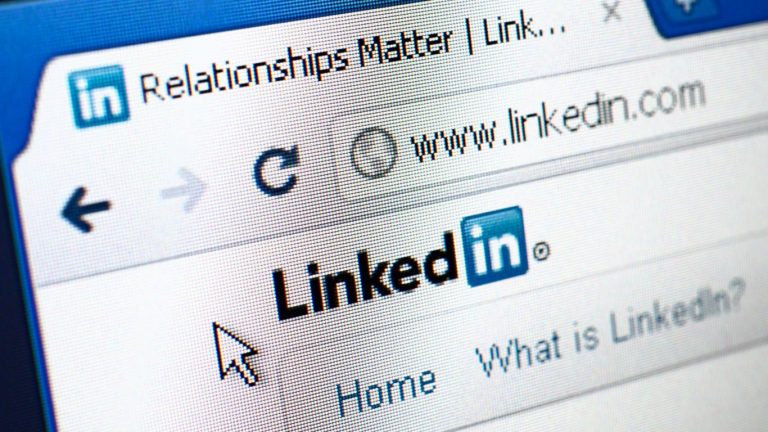 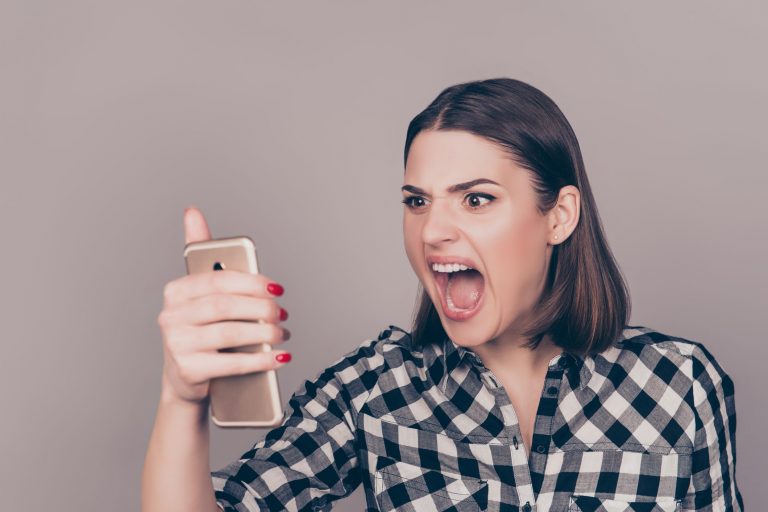