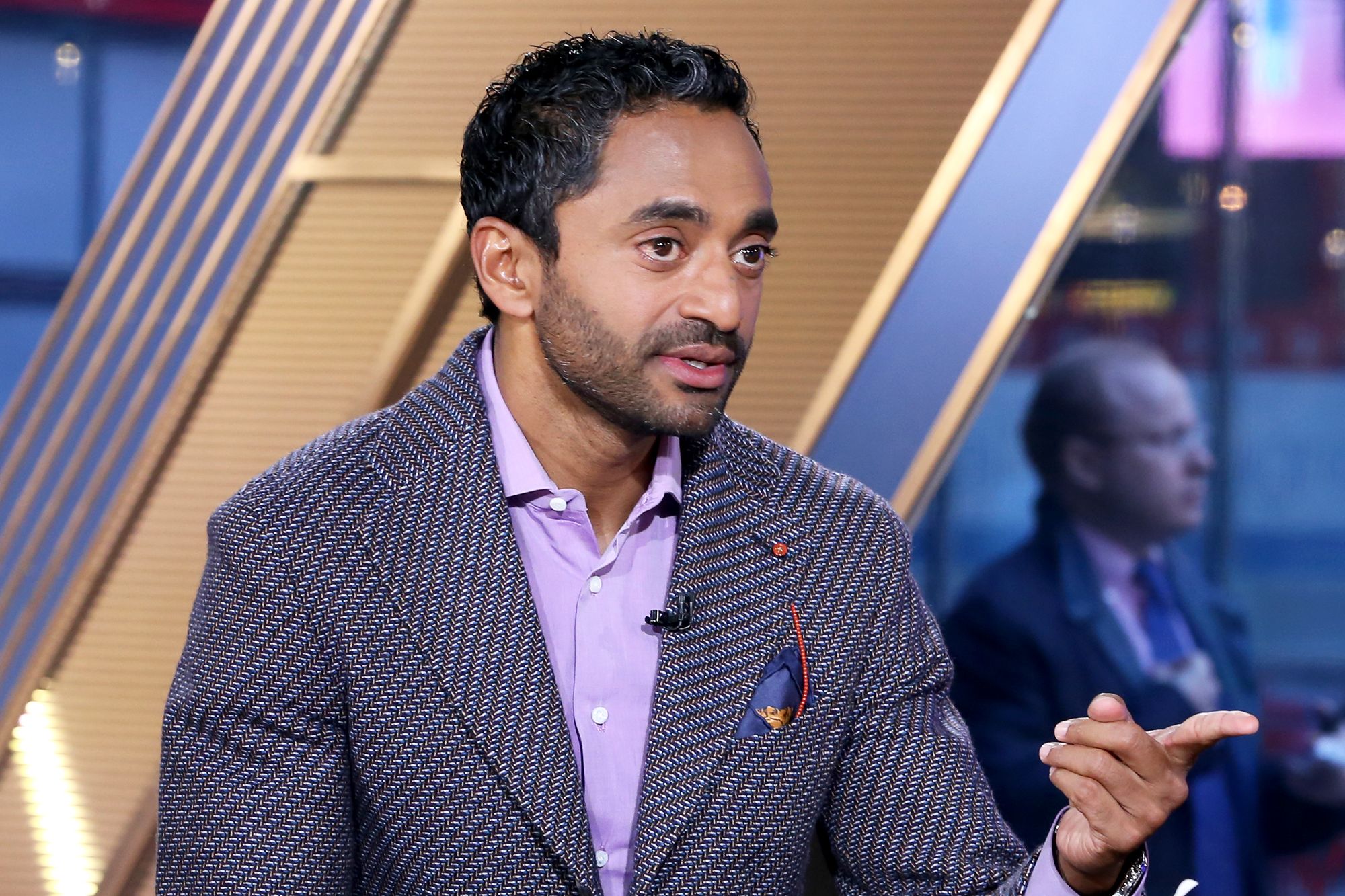 Slack is “the only company in the world” that looks like Facebook did as it was growing into the social media behemoth it is today, former Facebook executive and Slack board member Chamath Palihapitiya said in an interview on CNBC’s “Halftime Report ” Tuesday.

Slack CEO Stewart Butterfield “understands the product to a level of sophistication that I have not seen since Facebook,” said Palihapitiya, who previously led user growth at Facebook and is now the CEO of Social Capital.

“When I was in the bowels of Facebook building that machinery, what I saw was a team that really understood product-market fit and the power of network effects and why that created an incredibly subsidized business, a thing that could expand all over the world at marginally zero cost,” Palihapitiya said. “The only company in the world that looks like that today that is not yet public is called Slack, and it will be soon.”

Slack filed its IPO prospectus on Friday, revealing more than $400 million in revenue with a net loss of nearly $139 million. Palihapitiya said the “next closest thing” to Slack is Zoom, which recently debuted on the Nasdaq with a 72% pop on its first day of trading.

When it comes to Lyft and Uber, two of the other big tech IPOs of 2019, Palihapitiya said he would pass on the opportunity to buy either stock. He said it’s difficult to choose a winner between the two since it’s unclear what bets will be the moneymaker for each. He said that if pressed he’d choose Uber because of the diversity of its business.

“You either buy both or you buy neither. And I choose to just own Slack,” Palihapitiya said.

Watch: Start-up economy nothing more than a Ponzi scheme: Palihapitiya

Hulu gained twice as many US subscribers as Netflix
How to stop Facebook from storing your location history
To Top
error: Content is protected !!
Top