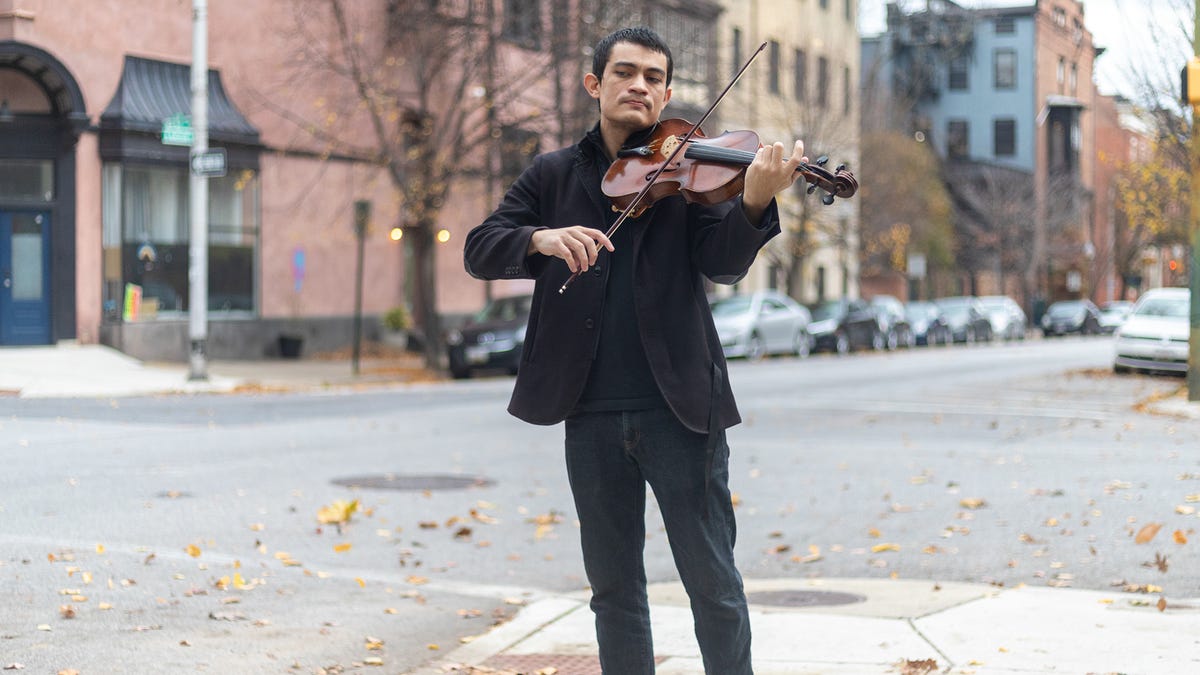 | USA TODAY
Classical musician to lab technician: Career changes during COVID-19Julian Tello, 29, is a classically trained violist. When the pandemic hit, he was forced to find a new line of work. Here’s where he landed.Like many musicians, Julian Tello is accustomed to the ups and downs of freelance gig work.”You’re always on the clock,” he says. “You’re always attached to your phone and trying to be the first person to answer the call,” the 29-year-old said.But the classical violist, raised in San Antonio and based in Baltimore had been getting into a groove of steady employment. He played with the rock band Kansas, at the Philadelphia Museum of Art and in concert halls across the U.S. including with the Miami Symphony Orchestra, Plano Symphony, and Garden State Philharmonic.Up until March, he was in the midst of auditions for professional orchestras – a steadfast way to make a living.A graduate of the prestigious Curtis Institute of Music, Tello never anticipated he would have to find a career outside music – until COVID-19 hit.  While driving to a performance with the Harrisburg Symphony in Pennsylvania in mid-March, he got a call to turn around.”Everything’s canceled,” he recounts being told. “Don’t come.”Soon thereafter, performance after performance got canceled.”Since the pandemic, the performing opportunities have gone down probably 80% to 90%,” Tello says.Tello is not alone. Music performances were postponed or canceled – from the largest concert promoters like AEG and Live Nation to underground clubs, cafés and bars. Performers like Billie Eilish, Enrique Iglesias and Cher have all been affected.After Tello’s last big paycheck came through in April, he was bored – and in need of money. Paycheck Protection Program (PPP) payments to musicians like himself were running out.Making the transitionAs a regular plasma donor in college – where Tello donated blood twice a week for four years – Tello had an idea. Maybe he could get a job in a plasma lab. It would reduce his likelihood of contracting COVID-19, he figured, because plasma donors must be extremely healthy, and lab workers are outfitted in protective gear.BioLife Plasma Services had just opened a new facility in Baltimore. Tello applied to be a plasma processing technician and shortly after got hired. All he needed was a high school diploma – and the lab would do the training.Tello now makes $18.60 an hour, gets benefits and works 40 hours a week processing and storing plasma donations.When he gets the occasional performing opportunity, he says his managers are supportive and grant him time off.Tello says he has never been more financially secure – he recently bought a 2019 Ford Fusion and believes he is faring better off than his peers.”It’s a steady income and I still perform music and I still rehearse music,” he says.Tello is now training to be a phlebotomist – so he can work more directly with patients. He hopes to be able to continue working in the lab even after the pandemic ends – while resuming his music career.”I’d never thought I would be in the medical field,” he says. “Every day comes with different challenges and that’s something that really excites me.”The main lesson he’s learned throughout the pandemic: Don’t put yourself in a box.”There are so many other skills,” he advises, “that can be applied to various other situations.”Utilize your creativity, he says. 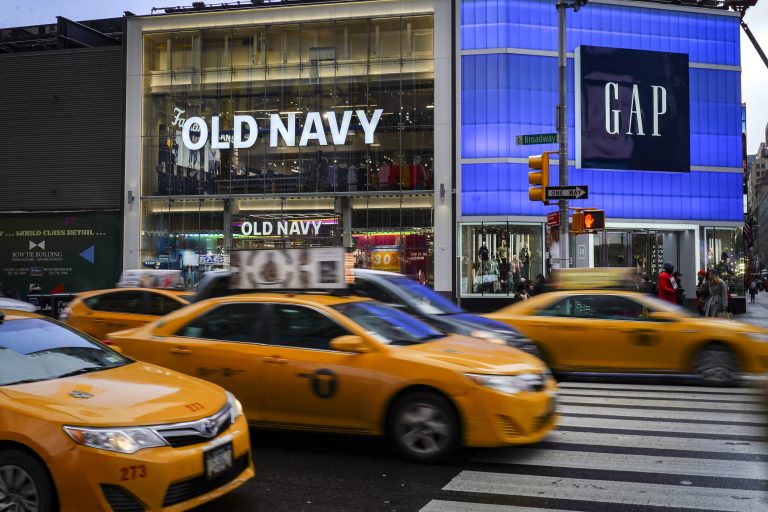 The only option for Eskom is one SA can’t afford