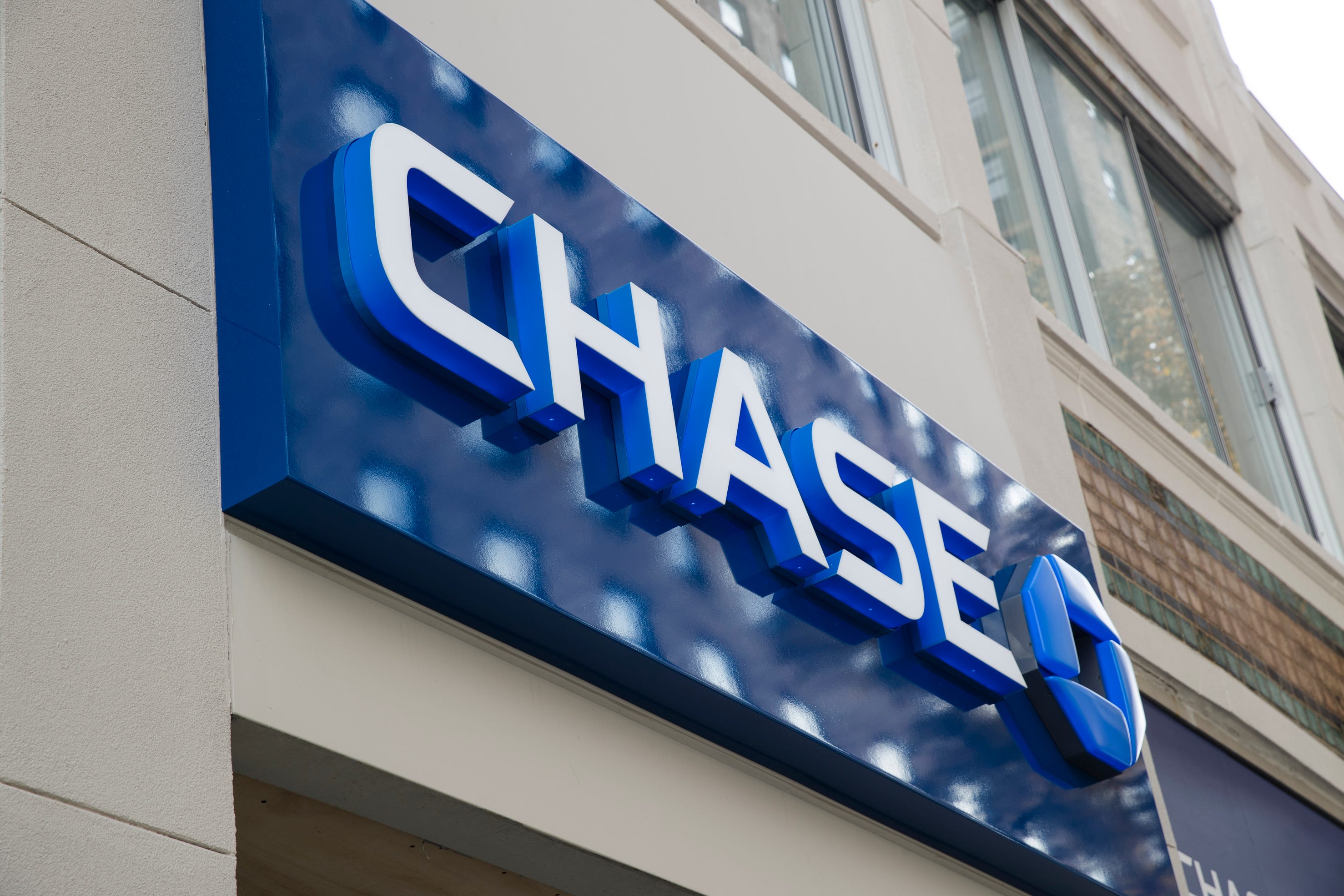 Canadians who had credit cards with Chase Bank can breathe a sigh of relief as the company says it will “forgive” all outstanding debt.

Chase Bank, part of the New York based JPMorgan Chase & Co., closed all credit card accounts in the country in March 2018, the company said.

Originally, customers were told to continue paying their debt, Reuters reported, but the company confirmed Friday to USA TODAY the debt was now cancelled.

“Chase made the decision to exit the Canadian credit card market. As part of that exit, all credit card accounts were closed on or before March 2018. A further business decision has been made to forgive all outstanding balances in order to complete the exit,” Maria Martinez, vice president of communications for Chase Card Services, said in a statement.

Chase declined to say how much debt was forgiven or how many customers were affected. It wasn’t immediately clear when the decision was made, but CBC spoke with some Canadians who said they received a letter from Chase this week.

“I was sort of over the moon all last night, with a smile on my face,” Douglas Turner of Coe Hill, Ontario, told the Canadian broadcaster. Turner said he still owed more than $4,500 on his card. “I couldn’t believe it.”

Credit card debt: 4 of the worst things to charge on your credit card

The bank had offered two rewards cards – with Amazon and Marriott – in Canada, CBC reported.

“It’s crazy,” Turner added. “This stuff doesn’t happen with credit cards. Credit cards are horror stories.” The 55-year-old trucker also told CBC that his most recent payment on the account would also be reimbursed.

While the company could have sold the debt to a third party, Martinez said, “Ultimately, we felt it was a better decision for all parties, particularly our customer, to forgive the debt.”

Paul Adamson, of Dundalk, Ontario, told CBC he called his bank when he saw the account was closed last week because he didn’t want to miss a payment.

“I’m honestly still so … flabbergasted about it,” he said. “It’s surprise fees, extra complications – things like that, definitely, but not loan forgiveness.”

Christine Langlois, of Montreal, told CBC she stopped making payments on her card five years ago.

A 24-year-old university student, she said: “It’s kind of like I’m being rewarded for my irresponsibility.”

Will this be the multi-billion dollar deal that saves Eskom? 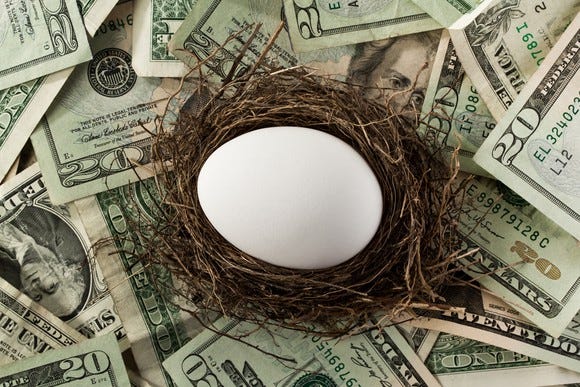 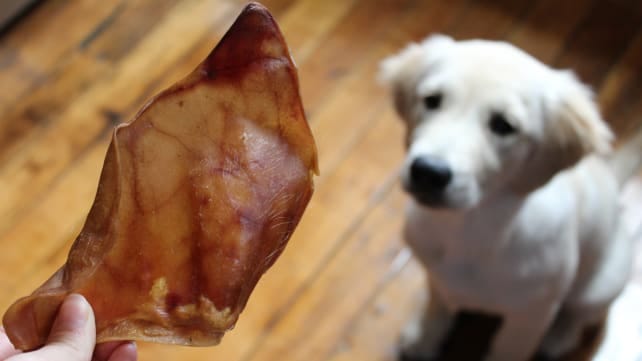