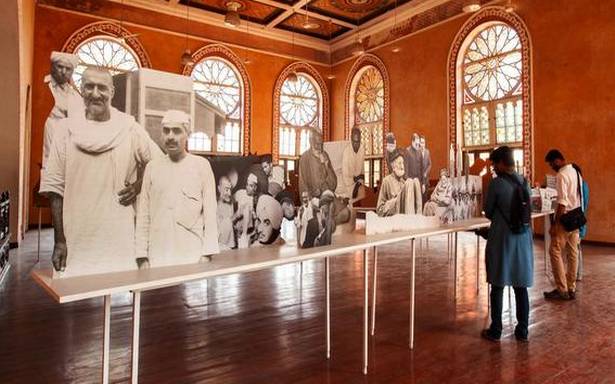 As with every live event, the pandemic had rained on Chennai Photo Biennale’s plans for its third edition too, which was scheduled to be held this month. The biennale which strives to put the city on the global map through carefully-curated, multi-disciplinary exhibits, placing the medium of photography at its centre, will now be back in December 2021, addressing the theme: Maps of Disquiet. At a virtual webinar held on December 9, Chennai Photo Biennale Foundation joined hands with the four-member curatorial team of the third edition to announce the first list of artists and theme. Maps of Disquiet plans to address the “exigencies of our times” : Everything from the resistance to majoritarian impositions, ecological collapse and technological dystopia, by building “new networks of solidarity.” The idea of cartography and borders come in to address the invisible realms of power and knowledge: “It asks, whose resources? whose rivers? whose interests? whose voices? whose images?” reads the curatorial note. Curators Bhooma Padmanabhan, Arko Datto, Boaz Levin and Kerstin Meincke who had met in 2019 to plan for the edition, said, since then the central idea had gone through many changes due to the evolving cultural and political situations. Though the presence and the overarching influence of the pandemic could not be ignored, they did not want the curation to be a response to the pandemic. Moreover, having people from diverse contexts helped in bringing the local and global together, says Boaz about the curatorial team hailing from India and Germany. “I think there’s a shift to the digital format but also a shift to the public space. It becomes more democratic in a way at a local level,” said Kerstin about the pandemic’s effect on art reception. “We are still in the process of refining the curation. Having said that, our initial curation was looking at a world that was fraught [with ecological, political and social issues] already. But these issues became more intense with the pandemic,” says Arko. Bhooma adds to this, “Since we started writing the curatorial note, everything has been in flux. The flux still continues. We didn’t want it [biennale] to be too much of a reaction to the news, but at the same time, the question was how we would speak about what’s happening around us.”The first list of artists include Andreas Langfeld, Babu Eshwar Prasad, Gauri Gill, Hito Steyerl, Katrin Koenning, Lieko Shiga, Lisa Rave, Mohini Chandra, Nico Joana Weber, Rohini Devasher, Rory Pilgrim, Sanchyan Ghosh, Saranraj, Senthil Kumaran, Siva Sai Jeevanantham, Soumya Shankar Bose, Susanne Kriemann, Tobias Zelony, Vamika Jain, Vasudha Thozhur and Yuvan Aves. Visit edition3.chennaiphotobiennale.com for details. 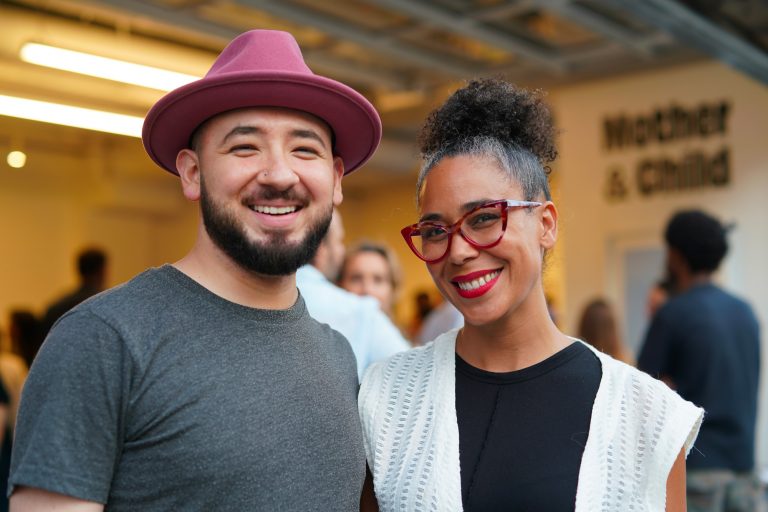 A champion of restoration 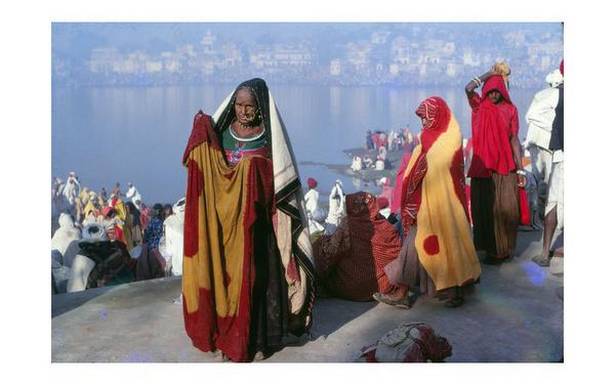