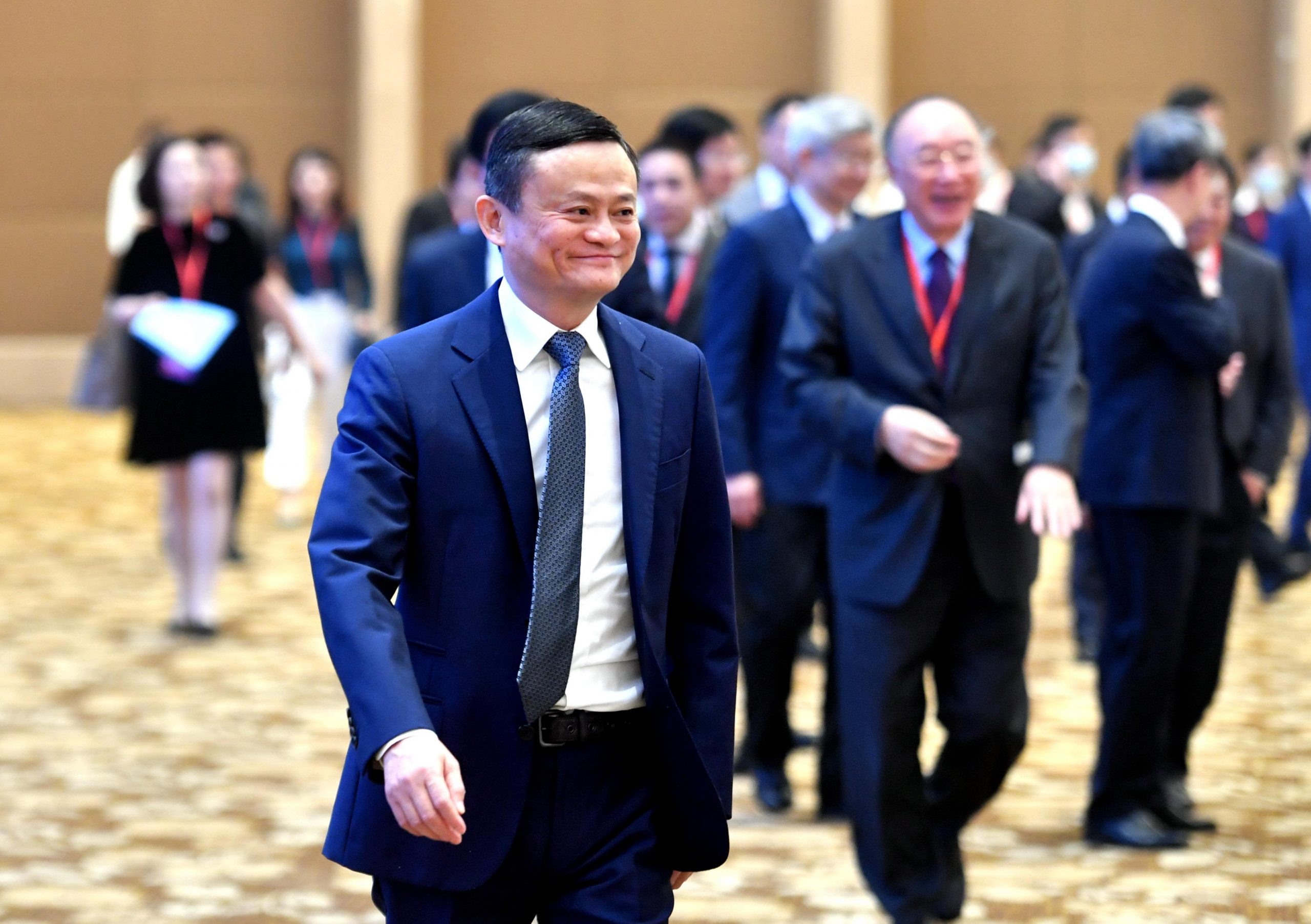 Jack Ma, founder of Alibaba Group, attends opening ceremony of the 3rd All-China Young Entrepreneurs Summit on September 25, 2020 in Fuzhou, Fujian Province of China.Lyu Ming | China News Service via Getty ImagesSINGAPORE — China’s latest antitrust push will not likely lead to a “sudden explosion of cases” against online platforms, according to legal expert Angela Zhang.Her comments came after shares of Chinese tech giants like Alibaba, Tencent and Meituan were rattled earlier in November following the release of draft rules by Beijing that defined for the first time what constitutes anti-competitive behavior.”It’s a bit early to tell what is the next step the government is going to take but … at least this is kind of signaling a trend of stricter regulatory enforcement over these tech businesses,” said Zhang, who is associate professor of law and director of the Center for Chinese Law at The University of Hong Kong.Commenting on the potential impact of the draft anti-monopoly rules, which are currently in a public consultation stage until Nov. 30, Zhang told CNBC’s “Street Signs Asia” on Monday that there are two factors to keep in mind.We shouldn’t expect … a sudden explosion of cases against these online platforms.Angela Zhangassociate professor of law, Center for Chinese Law at The University of Hong KongFirstly, such investigations typically involve a “lengthy process” and Chinese agencies could take a long time to complete an investigation, Zhang said.”The last big case that they brought against Tetra Pak took almost five years to complete,” she said referring to the Swedish packaging firm that was slapped with a fine of about $97 million by Chinese regulators over anti-monopoly practices.Secondly, Chinese agencies are “very thinly staffed,” she added.”We shouldn’t expect … a sudden explosion of cases against these online platforms,” Zhang said, as it would “consume a lot of time” and human resources for government agencies to bring any big cases against the tech giants.As for competitors, the professor said they may pursue their cases in court, though so far no plaintiff has successfully launched an antitrust case against the online platforms. It also “remains to be seen” how judges will interpret the issues.Still, she admitted that many details “remain to be finalized” and it is still not known when the new rules will actually be announced. Even when the new rules are released, they will only be “guidelines” and won’t change existing regulatory frameworks.

Snap is launching a competitor to TikTok and Instagram Reels
YouTube suspends OANN for a week after it posted fake Covid-19 cure
To Top
error: Content is protected !!
Top