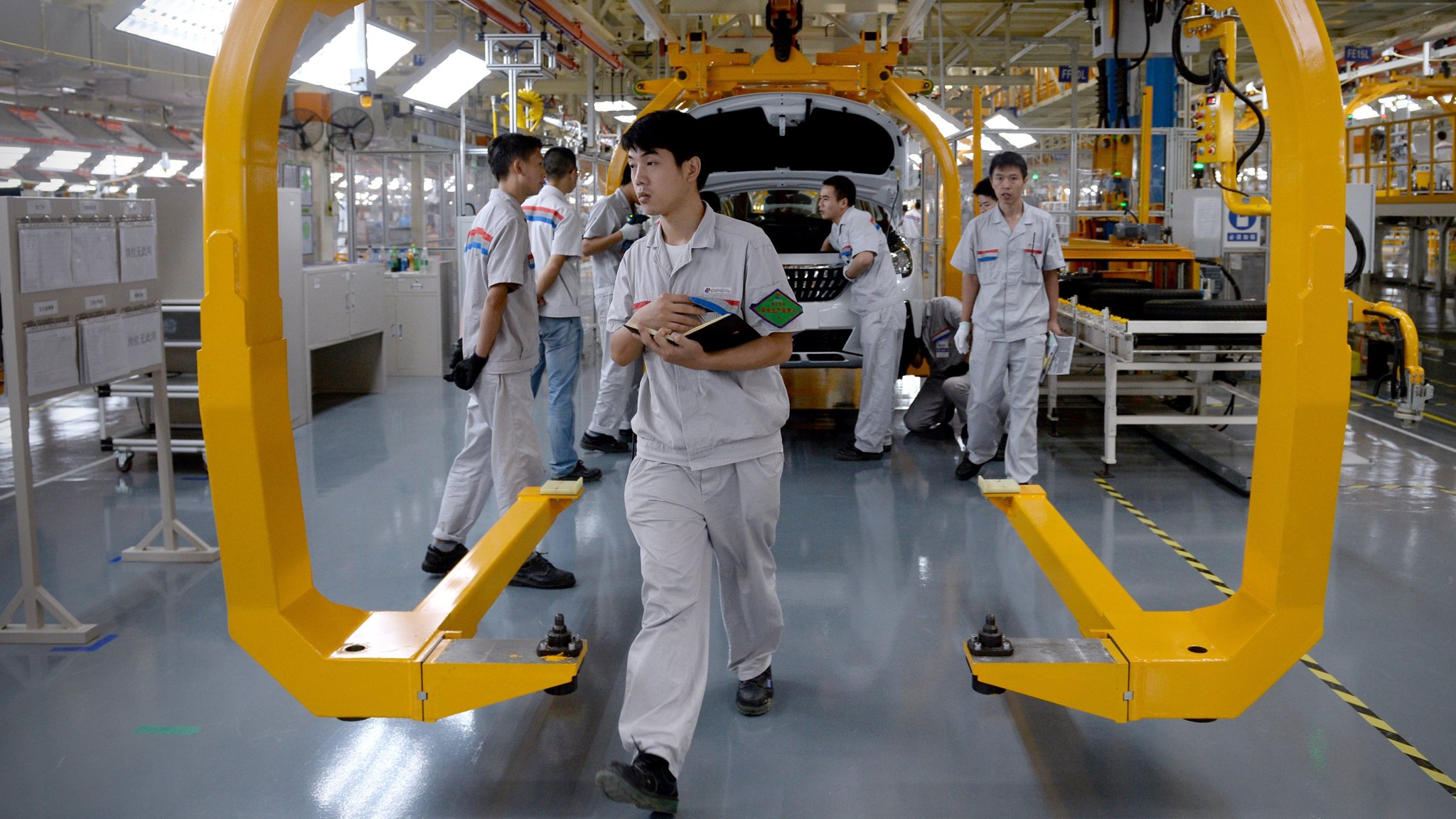 China’s economy is moving downward. Western nations are alarmed and for a good reason. The figures available today point to a clear decline in production. Wages have been rising moderately, and manufacturing jobs have been slashed. Unemployment increased by 0.4 percent over the first two months of 2019. On top of that, imports are also down. This affects other exporting nations.

Last year, the overall pace of growth fell to 6.6 percent, a level that has not been seen for 28 years. January and February 2019 saw more negative trends. Output in the industrial sector grew at its lowest speed in a decade, while industrial production growth fell from 5.7 to 5.3%. According to Liu Peiqian, Asia strategist at NatWest Markets PLC in Singapore, the worrying data “means the economy will take a longer time to bottom out as industrial production and consumption are still under pressure despite the rebound in investment”.

So what is causing the plunge? There are many reasons. Here are the four main factors according to the Foreign Affairs magazine:

Previously, the nation gained an edge due to its growing workforce. The GDP grew owing to higher numbers of workers and higher productivity of the young. However, 2012 became the turning point. This was when the one-child policy introduced in 1979 finally took its toll. As the working-age population started shrinking, so did the growth rates.

Local wages are now comparable with those of other emerging market economies. Hence, China is losing its appeal to foreign companies.

As a consequence of prohibitive living costs and administrative burdens, rural peasants now rarely relocate to cities. An apartment in urban areas now costs, on average, 14,678 Yuan per square meter, while the average disposable annual income in a rural area only reaches 14,617 Yuan.

China’s economic development has also suffered from the state’s deleveraging campaign aimed at reducing debt and risky lending. Other factors cited by analysts include the continuing trade war with the United States, tightening Federal Reserve, and slowing global economy.

Despite the dire situation, Beijing is unlikely to let a sharp fall occur. The government is determined to combat the changes against all odds. Their resistance may backfire in the future, just like the one-child policy.

Public Protector: We’re not fighting with Gordhan, we want to help him clear his name
To Top
error: Content is protected !!
Top