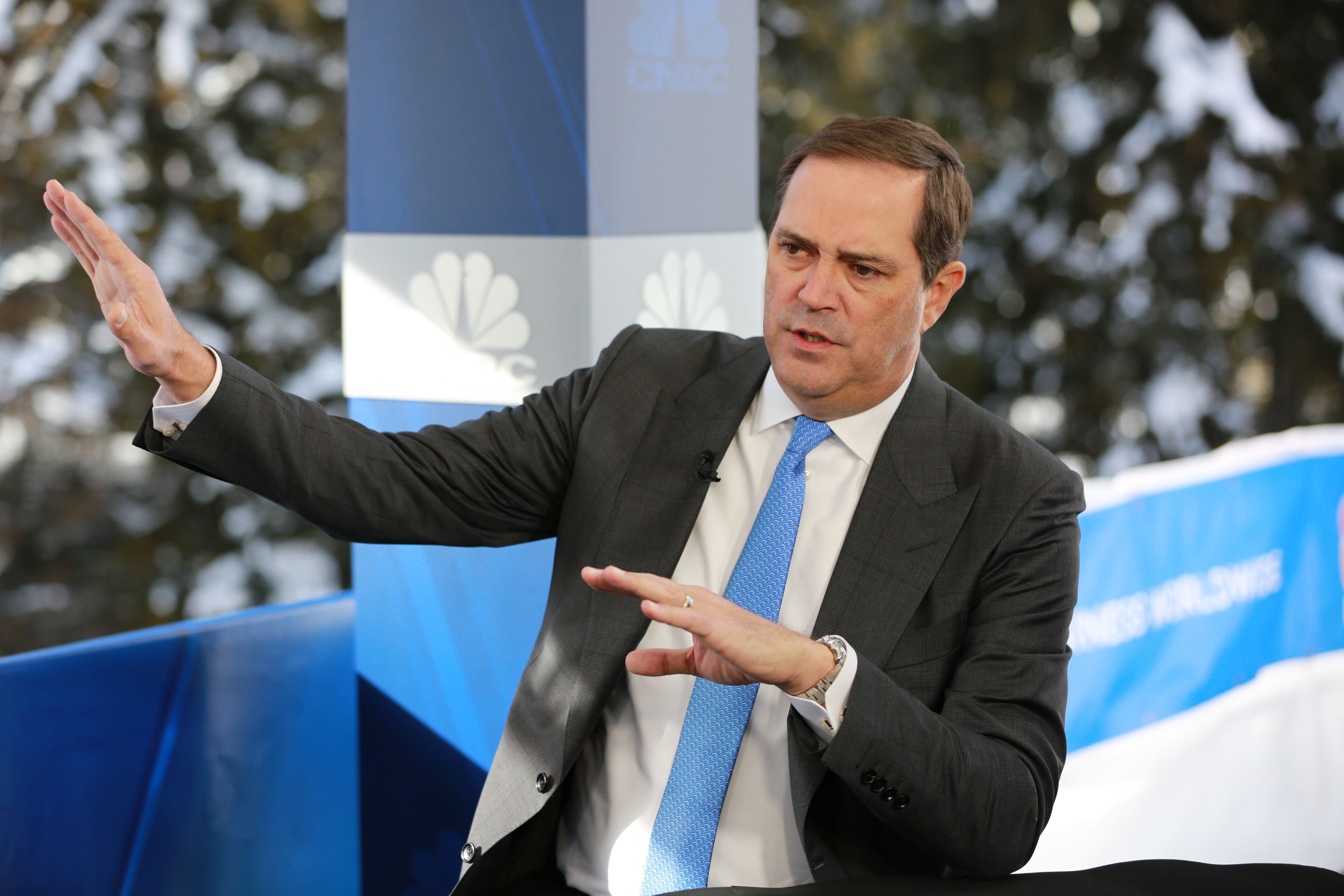 Cisco plans to acquire Acacia Communications for $70 per share in cash in a $2.6 billion deal on a fully diluted basis, the companies announced Tuesday.

Acacia was up more than 35% Tuesday, adding almost $700 million to its market cap, which is now close to $2 billion. Cisco shares rose slightly.

The acquisition will enhance Cisco’s optical systems portfolio, according to a press release. Acacia is a networking company that is already a supplier for Cisco.

The deal is expected to close in the second half of Cisco’s fiscal year 2020, according to the announcement. Acacia employees will become part of Cisco’s Optical Systems and Optics business upon the close, the companies said.

Watch: Discussing the potential impact of next generation wireless standards