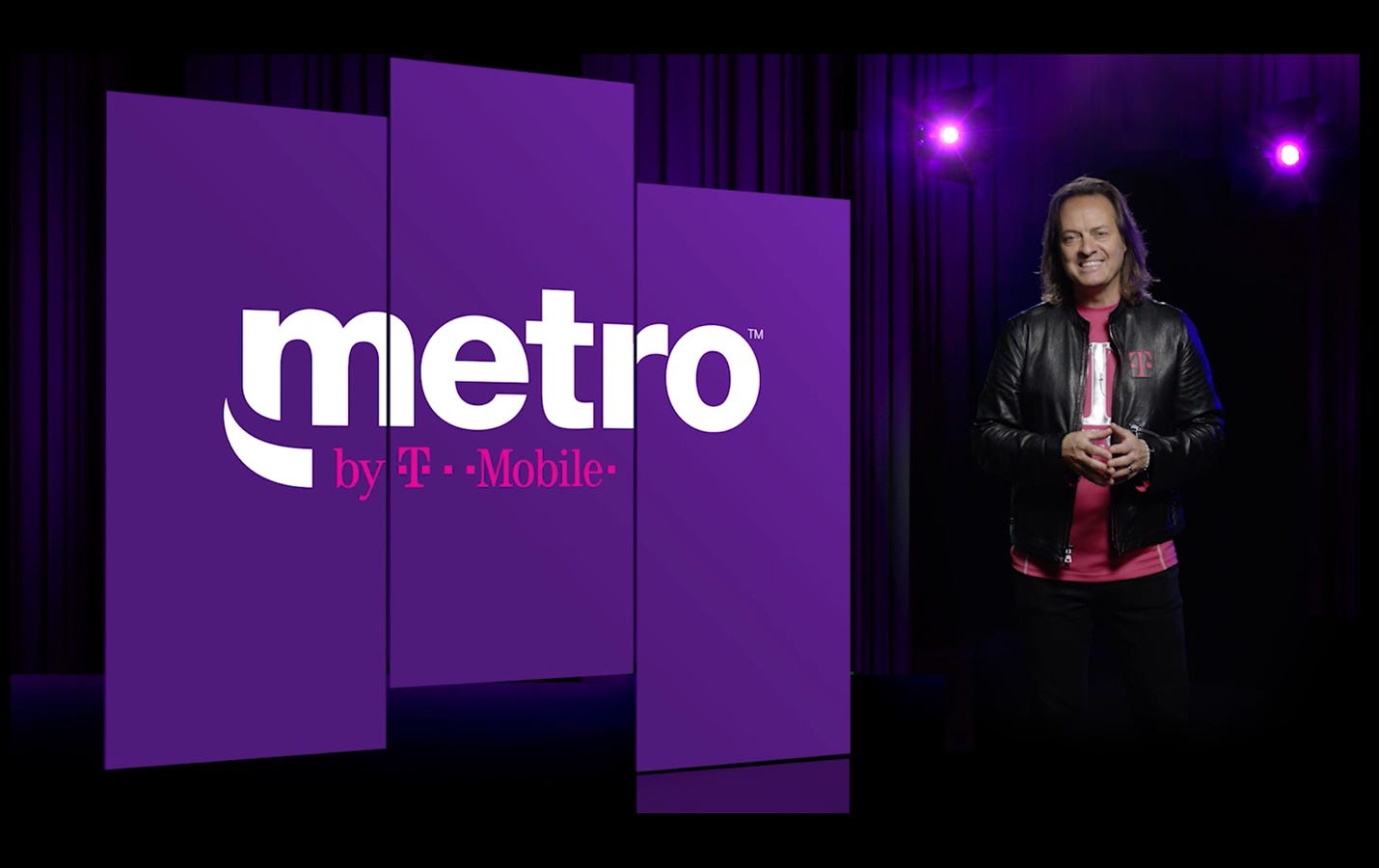 The lawsuit filed in state Supreme Court in Manhattan Wednesday follows a yearlong investigation alleging the company and more than 50 of its Metro by T-Mobile stores around New York City violated the city’s consumer protection law thousands of times, according to a news release.

“Companies that blatantly scam New Yorkers must be held accountable,” Mayor Bill de Blasio said in statement. “We are doing everything in our power to make sure that T-Mobile ends these deceptive practices and that customers who were taken advantage of get the restitution they are owed.”

Metro by T-Mobile is the wireless carrier’s prepaid phone brand and previously was known as MetroPCS.

T-Mobile test: Company will let you try its service for a month with your own phone and number – for free

In an email, T-Mobile said it was taking the allegations “very seriously” but couldn’t comment on the specific claims. The company said the accusations are “completely at odds with the integrity” of its team and the commitment they have to taking care of its customers.

The city said in its news release that it wants T-Mobile to “stop all illegal activity, to forfeit the revenue gained from the deceptive practices so that the court can create a restitution fund for victims,” pay penalties and to notify credit bureaus that the financing contracts were fraudulent.

What the lawsuit alleges

According to the city’s lawsuit, T-Mobile’s deception practices include:

• Tricking customers into buying used phones. The city says it “received a stream of complaints from consumers who paid hundreds of dollars for new phones but were unknowingly sold used phones.”

• Deceiving customers about financing. The city alleges the terms of contracts “typically add hundreds of dollars to the advertised price.”

• Deceptive return policy. The city said T-Mobile’s return policy is misrepresented on the Metro-branded website and claims phones have a “30 day guarantee,” while the fine print says phones bought in-store must be returned within seven days.