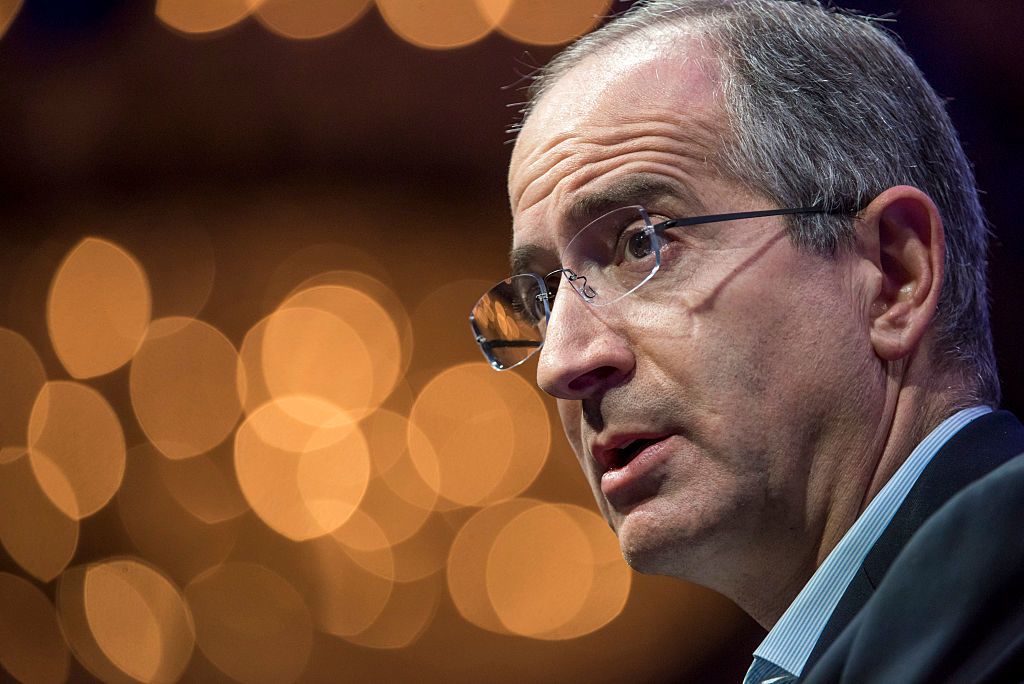 Comcast is not interested in a spectrum deal from T-Mobile and Sprint if the companies merge, according to a company spokesperson. The company is also uninterested in a deal for Boost Mobile, an industry source told CNBC.

“We do not have an interest in acquiring divested spectrum from the Sprint [and] T-Mobile transaction, ” the Comcast spokesperson said in a statement.

The announcement eliminates one possible buyer for the Boost Mobile brand. T-Mobile and Sprint agreed to sell the brand as part of its deal with the Federal Communications Commission to approve its $26 billion merger. The sale of Boost Mobile, which lets customers pay for mobile service at the beginning of the month without passing a credit check, would reduce the merged company’s market share. The U.S. Department of Justice must still approve the deal for the merger to go through.

Reuters reported on Thursday that Amazon is interested in potentially buying Boost, citing sources familiar with the matter. Amazon would also consider buying any divested wireless spectrum, which are airwaves that carry data, from the companies, Reuters reported.

Boost’s founder Peter Adderton said in an interview on CNBC last week he would consider buying back the brand if the merged company gave it a good wholesale deal.