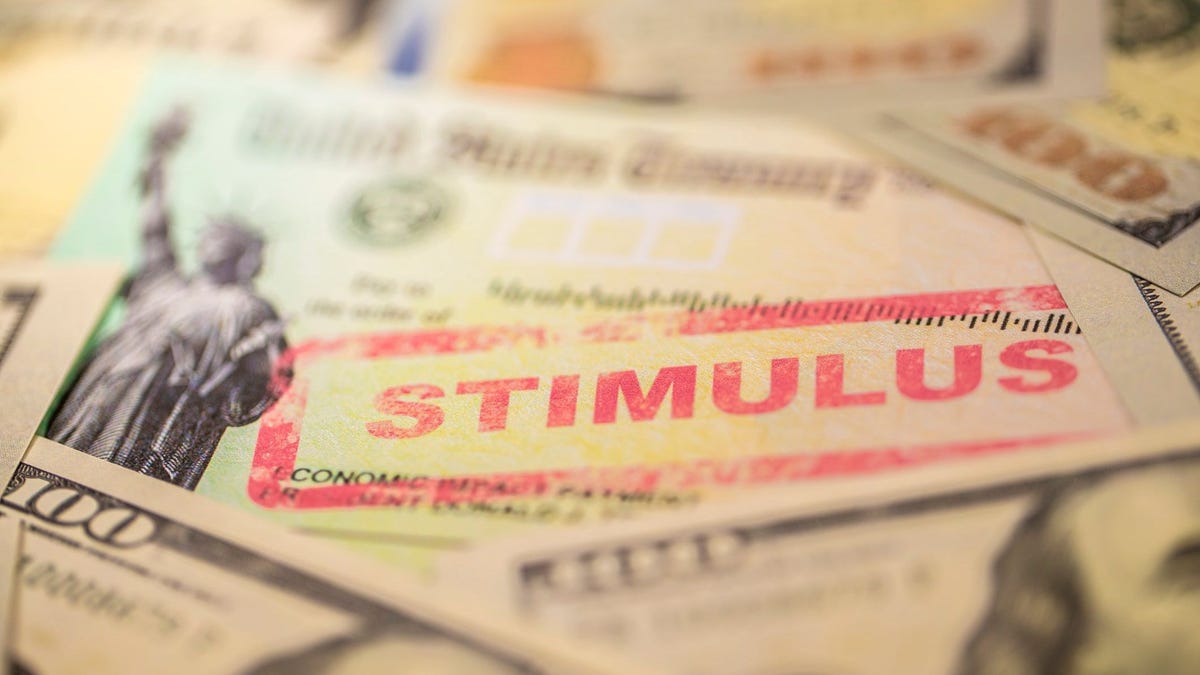 | USA TODAY
COVID relief: Biden introduces plan that includes $1,400 stimulus checksJoe Biden introduced a $1.9 trillion spending package that aims to speed distribution of the coronavirus vaccines and provide economic relief.Associated Press, USA TODAYCongress should lower the top income threshold for married couples to receive a $2,800 stimulus check to $100,000 from $150,000 because it would help the vast majority of households make ends meet at significantly less cost to the federal government, according to an analysis by Morning Consult.“If we can find the smallest group of people to get the smallest amount that avoids the most harm, that’s a no-brainer,” says Morning Consult economist John Leer.For more than 30 million Americans who are struggling amid the COVID-19 pandemic and economic crisis, their expenses outpaced their income last month.President Joe Biden’s proposed $1.9 trillion COVID-19 relief measure would send $1,400 checks to individuals earning up to $75,000 and $2,800 to married couples earning up to $150,000. People with higher earnings would get smaller checks as their incomes climb until a phaseout for wealthier households.Where to get vaccines: CVS, Walgreens to begin delivering COVID-19 vaccines on Friday’Looking down their nose at you”:GameStop frenzy showed a fresh contempt for hedge funds. Why do Americans hate them?But some Republicans say the plan would send payments to higher-income Americans who don’t need it. Lawmakers are considering lowering those thresholds to $50,000 for individuals and $100,000 for couples to most efficiently target the money.  A Morning Consult analysis of its household survey data found that 30.2 million U.S. adults, or 16% of the total, couldn’t pay all their bills in January, up from 15% in December. The share has ranged from 14% to 17% since September.If the government sends out $1,400 stimulus checks on March 1 under Biden’s proposed income thresholds, it would allow 22.6 million of those financially squeezed adults to pay their bills in full through mid-July, the study shows. Although 7.5 million of the 30.2 million adults would not get a check, they’re higher earners whose incomes fell short of their expenses by more than $500 in January.“The cost of protecting them from financial hardship for four or five months would be high, and economic benefits would be comparatively small since they account for such a small share of the population,” the Morning Consult study says.The firm’s analysis suggests the government can be even more cost-efficient. By lowering the income threshold for married couples to $100,000 from $150,000, 20 million Americans still could pay their bills through mid-July, 2.6 million fewer than under Biden’s plan, Leer of Morning Consultant says. But those 2.6 million people are higher earners and, because they’re married, they have diversified income sources and share rent, utilities and other expenses, Leer says.Hope for the economy: More temps, more hours: Signs of an improving economy emerge despite pullback in hiringHe’s not advocating lowering the income threshold for Americans to $50,000 from $75,000 because they don’t enjoy those advantages and are more financially stressed.The lower threshold for married couples would allow the government to send stimulus checks to 123 million people – individually or as part of married couples – instead of 174 million under Biden’s plan, saving about $70 billion.Leer says his analysis focused on the benefits of sending payments to minimize financial hardship during the pandemic, not on stimulating the economy by spurring even higher-income Americans to spend more.The government’s second round of stimulus checks in January – for $600 to individuals – allowed just a small number of people pay all their bills, the study says. But it meant that 75% of the 30.2 million financially strained adults fell short of paying their bills by less than $300 in January, up from 68% the previous month.Where’s my cereal?: Grape-Nuts shortage coming to an end: Company giving away free cereal for a year, coupons through contest“In other words, the stimulus checks have not dramatically changed the number of people unable to pay the bills, but it brought them closer to paying their bills,” the report says.Americans with household incomes under $50,000 have already spent about 67% of the money they received in the second stimulus, the study says.