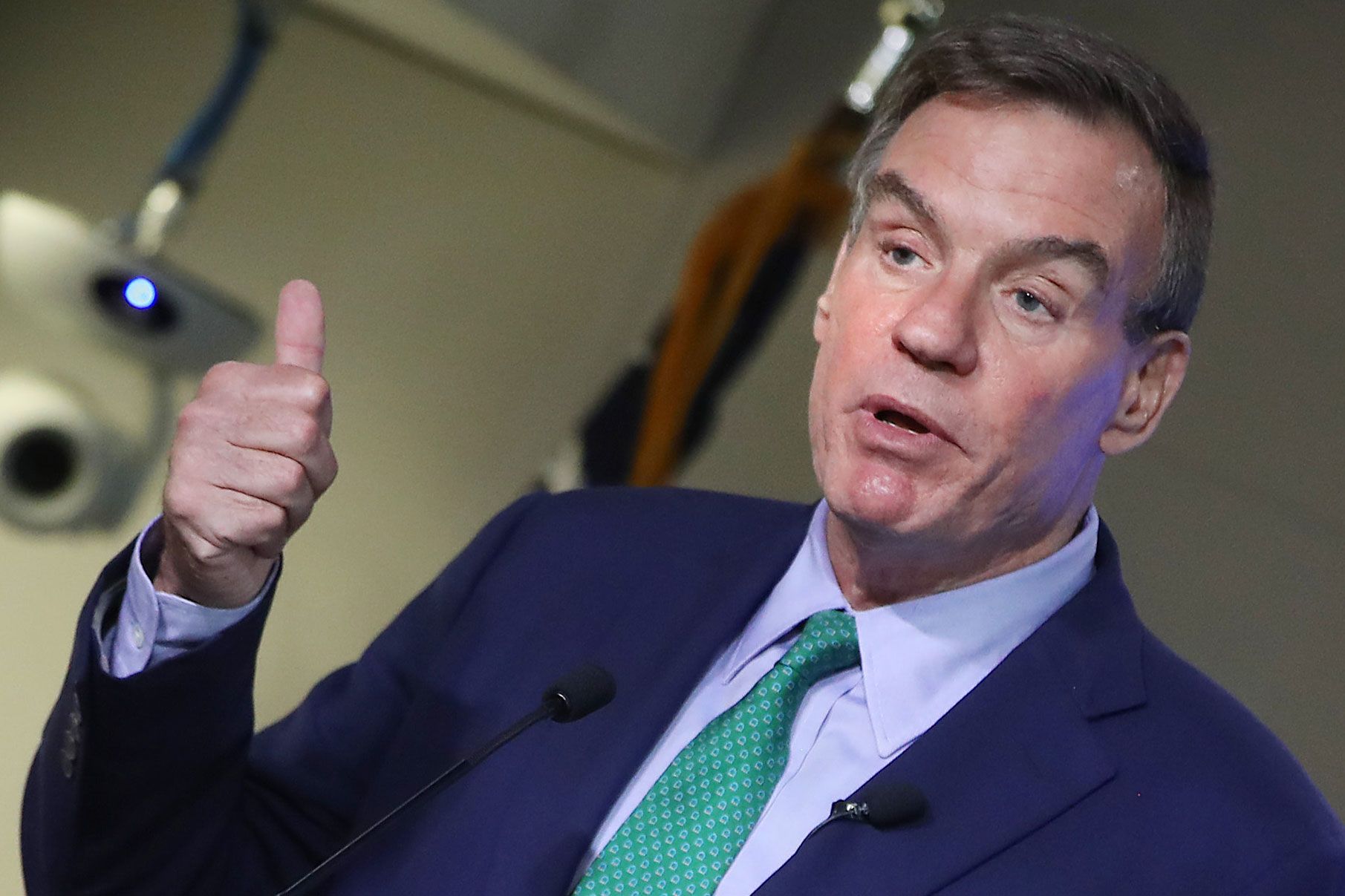 Big Tech companies should put a price tag on data they collect and disclose the value of that information to their users, Sen. Mark Warner, D-Va., told CNBC on Wednesday.

The two-term senator collaborated with Sen. Josh Hawley, R-Mo., to introduce a bill earlier this week that would beef up regulations and provide more transparency.

“I think individuals need to know what data is being collected about us … [and] what that data value is,” Warner said on “Closing Bell.” “I think this is a valuable tool. I think it is something that ought to be disclosed. I think consumers have a right to know what their data is worth.”

The U.S. needs to set national standards for well-known social media companies that make a profit on material that the public provides to them, he said. The proposed legislation, called the Dashboard Act, would apply to “commercial data operators” with more than 100 million monthly active users.

Warner said it’s a part of a series of bills he plans to introduce to build “guardrails around social media companies.”

“I think the data evaluation bill is necessary but not sufficient,” he said.

The new rules would stop short of forcing the platforms to pay users for the information that they amass.

Internet companies such as Facebook, Twitter and Snap’s Snapchat already offer some insight into the value of the data they gather from their millions of users. In the first quarter of 2019, Facebook reported $6.42 of average revenue per user. Twitter recorded $2.38 per user, while Snap showed $1.68.

Warner said the bipartisan bill would offer an even deeper look by revealing the value of each user on an individual basis as well as disclosing the data points that have been collected. Companies would have to report it on a quarterly basis and it could bring more competition to the social media market, he added.

The number would vary from average revenue per user, he said, because of how much information is being collected on each platform. There’s a chance the companies have more information about the people they serve than the federal government, he said.

“Because if people know that your data is worth” say between $6 and $10 a month, “there might be some company that could come in and disintermediate between you and the social media platform to provide you some levels of protection,” Warner said.