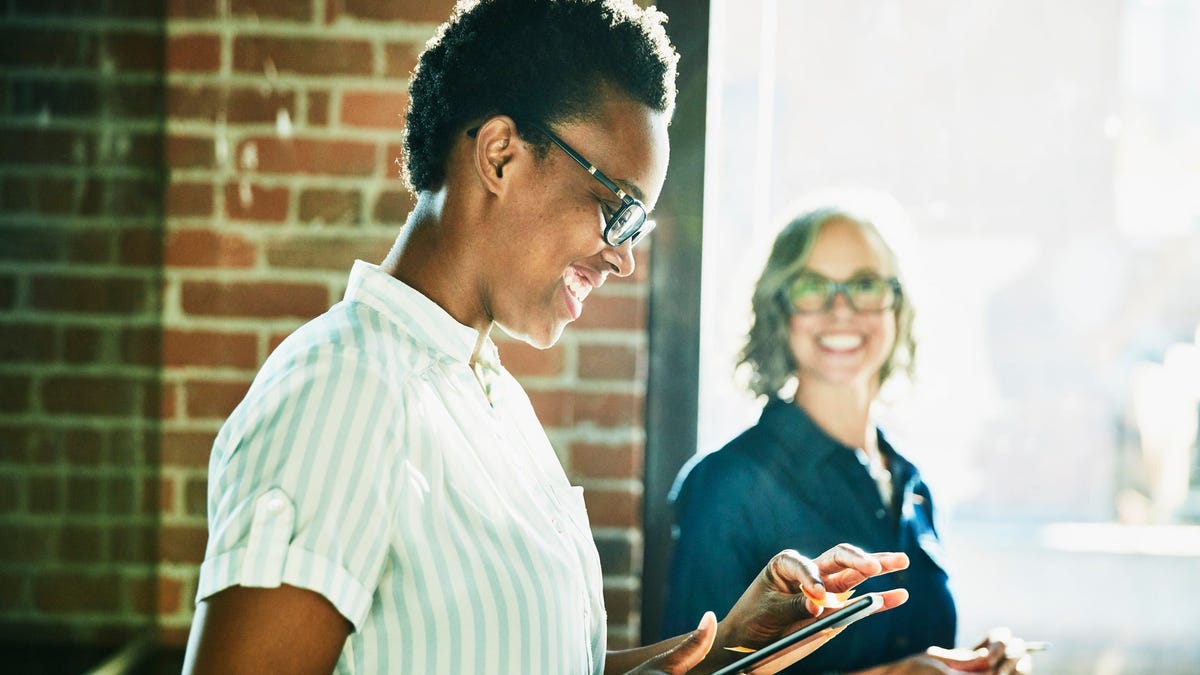 A good corporate board recruits from a Broad Pool of talent: expertDiversity is key when it comes to successful corporate governance, according to one finance professor. BoardEx, a subsidiary of TheStreet, found that seven S&P 500 companies have no women on their boards of directors. ‘You want the broadest pool ofTheStreetAt a time when businesses are pledging to be more inclusive amid a national reckoning on race, the boards of Fortune 500 companies are getting more diverse. But progress is slow, the appointments of white women greatly outnumber those of people of color, and companies tap the same small pool of candidates again and again, according to a new report.   The number of Fortune 500 businesses whose boards are more than 40% female and people of color has nearly quadrupled since 2010, according to the sixth edition of the “Missing Pieces Report,” compiled by the Alliance for Board Diversity and the consultancy Deloitte.Additionally, in 2020, the percentage of directors who were women or people of color rose to slightly more than 38% from 34% in 2018.But board diversity has inched up less than 0.5% a year on average since 2004, a pace that means it will take another 53 years before women and people of color hold 40% of all Fortune 500 company board seats, a benchmark set by the Alliance for Board Diversity.  White women outpace people of color when filling board seatsNot one Fortune 500 company has a board where the representation of women, African Americans, Latinos or Asians matches their numbers in the broader population, the report found. And instead of expanding the pool, companies tend to turn to the same candidates of color when filling director seats, with almost 36% of positions filled by people who are on several Fortune 500 boards. When it comes to making boards more inclusive, the appointment of people of color also significantly lags behind the appointment of white women.White women were picked to fill 209 board positions last year as compared to Asian or Pacific Islander women who were appointed to 28 seats, Latinas who acquired 14, and Black women who were appointed to 29.   Amazon faces legal claims: Amazon faces 5 more lawsuits from women claiming race and gender discrimination, harassmentRestaurant industry lacks diversity at the top: ‘There were six. And now there’s zero’: Restaurant industry grapples with lack of diversity in executive ranks“It seems that gender diversity has come at the expense of ethnic diversity,” Linda Akutagawa, chair for the Alliance for Board Diversity and president and CEO of LEAP (Leadership Education for Asian Pacifics), said in a statement. “For every board seat newly occupied by a minority woman, white women occupied nearly three new seats,” Akutagawa continued. “While we applaud the progress that businesses have made in increasing board representation for women, we need to ensure representation is holistic and inclusive for all  – not just for one segment of an underrepresented population.” Fortune 100 making greater stridesStill, 29 Fortune 500 companies have boards where at least 60% of the seats are occupied by women or people of color. And Fortune 100 companies in particular have made big strides.More than half of businesses that comprise the Fortune 100 have boards where women and people of color make up more than 40% of the directors. And the number of those companies with boards that have filled more than half of their seats with women or people of color roughly doubled, from 10 to 19, between 2018 and 2020.

‘Resist’ the urge to buy AMC, Gamestop and Blackberry stocks. Don’t be a lemming as their prices soar.
5 big money risks in retirement you should know and prepare for now
To Top
error: Content is protected !!
Top