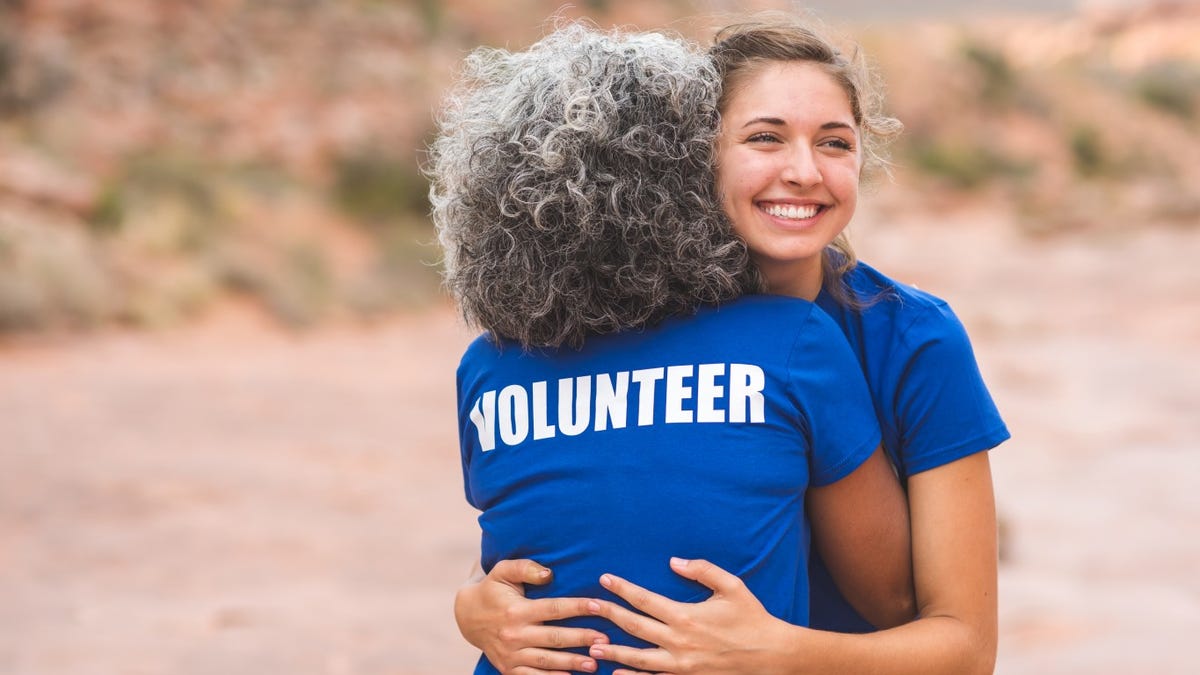 These days, it only takes a few clicks to start a fundraiser to help others. But as a Connecticut middle school teacher who may owe a $16,000 tax bill for his Facebook fundraiser discovered, easy can come with costly complications. There are some considerations before you create a campaign. Toby Mathis, a partner and attorney at Anderson Law Group in Las Vegas, has some helpful tips.Mathis said it’s perfectly fine to raise funds online either through a website or one of the many online apps available including Facebook, GoFundMe, PayPal, Venmo, Cash, or Zelle. Just make sure that you’re aware of any disclaimers.For example, Facebook’s policy states that any funds received through a personal fundraiser on the social media platform may be taxable and that if more than $20,000 is raised, a 1099-K form from the Internal Revenue Service (IRS) will be issued by Stripe, a company that processes payments for personal fundraisers on Facebook.Taxed for Facebook fundraiser: One do-gooder got ‘huge shock’ after huge tax billUnemployment $10,200 tax break: Some may need to amend returns for tax refundsAnd GoFundMe states its fundraisers are “usually considered to be personal gifts which, for the most part, aren’t taxed as income,” but there are some exceptions.GoFundMe adds there may be “particular case-specific instances where the income is, in fact, taxable for organizers” that depend on the amounts received and how the funds are used.Rick Cohen, chief operating officer and spokesman for the National Council of Nonprofits, hopes Louis Goffinet, the teacher who raised over $40,000 in a fundraiser on Facebook to help buy groceries for neighbors struggling during the pandemic, doesn’t have to pay the price for simply doing a good deed. Cohen said that using third-party platforms like Facebook to get funds meant Goffinet actually received personal income since he doesn’t have an accredited nonprofit and the donations are currently not considered tax-deductible.Cohen said he can only imagine how Goffinet was surprised that his gesture online was able to help so many in need during an unprecedented time.  “It’s really an unfortunate thing,” Cohen said. “This person had the best of intentions of raising money for other people, and it might not end up not working out so well.”Cohen and both Facebook and GoFundMe recommend talking to a tax professional just to be sure when considering fundraising online. Here’s what Mathis suggests considering: 1. What’s the intent of the fundraiser and the reason for it. “You want to make sure you’re very clear about why you are raising money and who or what is it for,” Mathis said. 2. If you’re raising money for somebody else, state clearly whether you’re not a charity or a nonprofit. Also, make sure to note whether there any exchange of goods or services related to the campaign. For example, if donors get a coffee mug for a donation, the money given is taxable. If donors didn’t receive anything in return for their donation, then it is considered a gift and not taxable. “If you are just giving to a fundraiser out of kindness, it’s just considered a gift,” Mathis said.  3. If you’re going to raise a lot of money for people and you’re drawn to it, consider forming a charity or a nonprofit to solicit the funds in a more formal way. You can also consider partnering or joining a recognized nonprofit that already has tax-exempt status.”If you’re passionate about raising money and really love helping people, the world needs more people like you,” Mathis said.