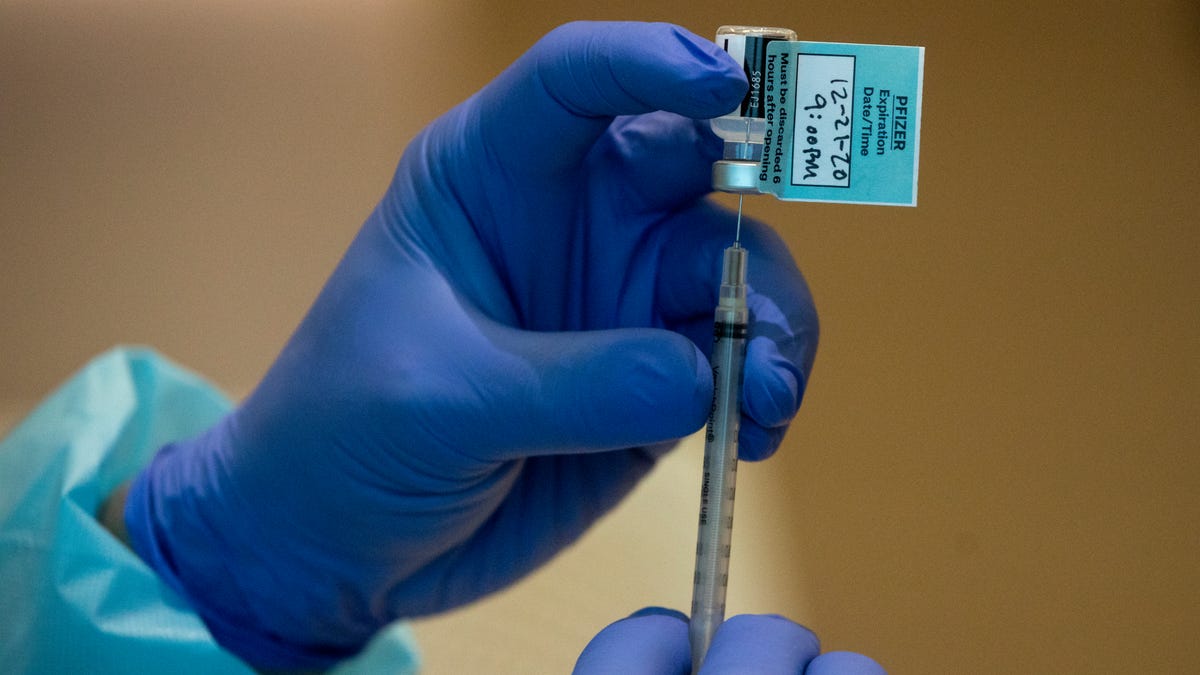 | Cincinnati Enquirer
Kroger Health, a healthcare division of the Kroger Co., announced Wednesday that it will provide coronavirus vaccines nationwide through its pharmacy and clinic locations. The Cincinnati-based national grocery chain will hire nearly 1,000 for jobs that include pharmacy technicians and other positions to support operations and the administration of the COVID-19 vaccine, according to a company news release.Kroger did not specify when COVID-19 vaccines might become available, pointing to partnerships with federal and state health departments “to administer the vaccine in accordance with the rollout plan,” according to the release.Ohio has split its early vaccine supply between healthcare workers and nursing home residents, according to a Dec. 22 Enquirer article.Cars in 2020: These 10 were discontinued this yearDiversity: Donald Trump executive order banning diversity training blocked by federal judgeKroger Health has more than 2,200 pharmacies and 220 clinics in 35 states, according to the release. Kroger Health employs about 22,000 healthcare practitioners including pharmacists, nurse practitioners, dietitians and technicians, according to the release.”The size and scale of our health care operation provides us with the unique ability to efficiently facilitate COVID-19 testing and immunize a large portion of the U.S. population, once the authorized vaccines become more widely available,” said Colleen Lindholz, Kroger Health’s president in the release.Lindholtz said Kroger has already provided patients, employees and other businesses with diagnostic testing tools and support resources since the onset of the public health crisis.Kroger Health worked closely in the last few months with the federal departments of Health and Human Services and Defense, pharmaceutical companies and other businesses to prepare for the vaccine authorization, according to the release.Priority populations as defined by federal and state governments will be focused on first now that the U.S. Food and Drug Administration has approved vaccines from Pfizer-BioNTech and Moderna, according to the release.In Alaska, Kroger Health is starting this week to administer the Pfizer-BioNTech vaccine in Anchorage and Juneau to health care workers in partnership with the state, according to the release.Kroger continues to advocate for essential workers, including Kroger associates, to have priority access to the vaccine, according to the release.“We are strongly encouraging all customers and associates to receive the vaccine to curb the spread of COVID-19 in our communities, and we’ll do all we can to ensure they have access as soon as it’s available,” said Dr. Marc Watkins, Kroger Health’s chief medical officer in the release.