The damage
caused by state capture is “worse than originally suspected”, Reserve
Bank lead economist for regional policy David Fowkes has said, saying it had
resulted in an environment of “major investment and no growth”.

Speaking in
Cape Town on Thursday evening during that city’s leg of the Reserve Bank’s
monetary policy forum, Fowkes said it was a “puzzle” that economic
growth in South Africa had not been higher.

According to latest figures from Statistics South Africa,
the economy shrank by -3.2% quarter-on-quarter (seasonally adjusted and
annualised) in the first quarter of 2019 – the biggest plunge since the 2008
global financial crisis, and the second highest drop seen in over two decades.

“One
of the puzzles for us is over the post crisis period, investment hasn’t been
particularly low. In fact, public investment has been rising,” Fowkes said.

“With
this labour pool and infrastructure investment, in a normally functioning
economy, growth should be over 4% and there certainly hasn’t been growth,”
Fowkes said.

“This
is the evidence of what state capture looks like,” he said. “Where
you have major investment and no growth.

“We
suspect that the damage that has been caused by state capture is worse than
originally suspected,” he added.

5 ways SA can clean up its organisations 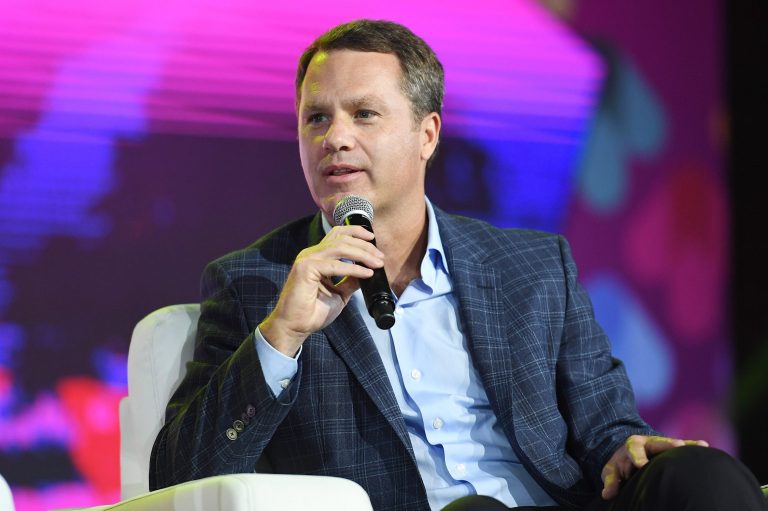 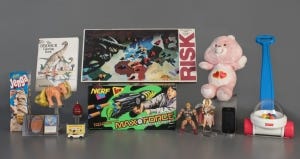