Low water levels in Kariba Dam, ageing power stations and expectations of a cold winter mean that Zimbabwe’s power generation system is expected to be strained, with a possibility of power cuts, Zimbabwe’s electricity distributor has warned.

The Zimbabwe Electricity Transmission and Distribution Company has said that poor rainfall in 2018 and 2019 led to reduced inflows into Kariba Dam. The dam’s hydroelectric power stations supply electricity to both Zimbabwe and Zambia.

Water levels have decreased from 69% in 2018 to 34% today. The Zambezi River Authority, which manages the dam’s water, has reduced water allocation to the Zimbabwe Power Company.

The managing authority warned that if water allocation was not reduced and power generation continued near current levels, all power generators at Kariba would be forced to shut down by November 2019.

Zimbabwe and Zambia share the dam’s water equally to generate electricity on the northern and southern sides of the dam wall. The authority’s directive also affects Zambia, which also depends on Kariba for power.

With Zimbabwe’s other power stations which are “fragile due to old age,” the country will have to resort to load shedding, according to the Zimbabwe Electricity Transmission and Distribution Company.

“[We are] in the process of finalising the load shedding schedule which will be published in the mainstream media as soon as they are ready,” the power supplier said in a statement. 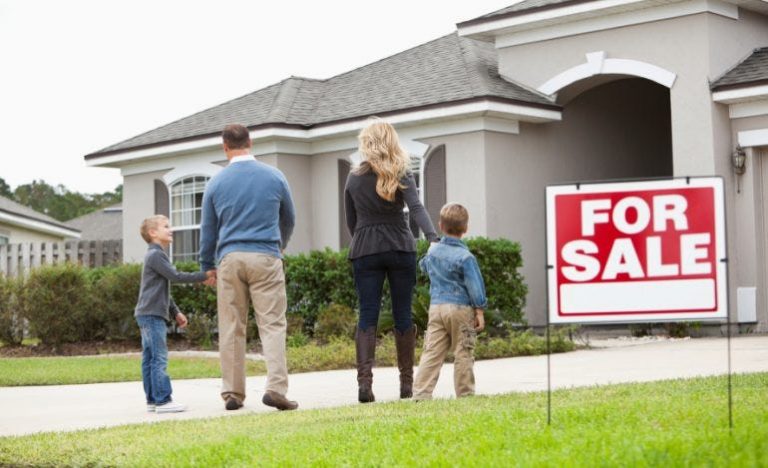 Want a cheap mortgage? Move to these cities 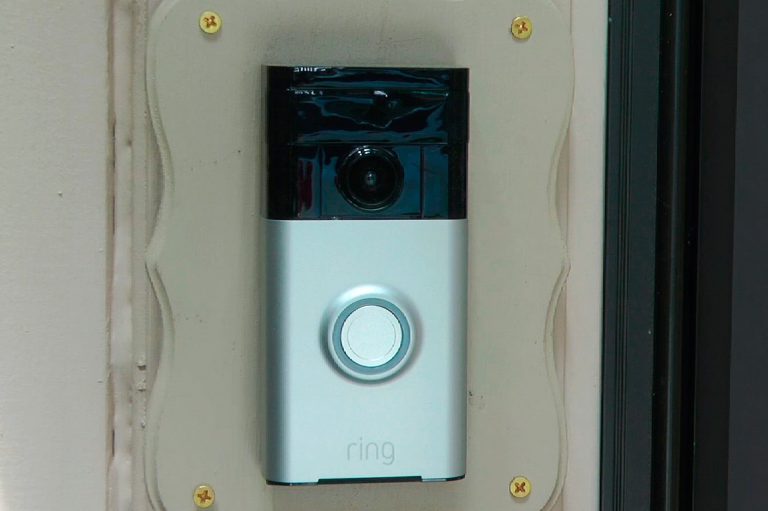 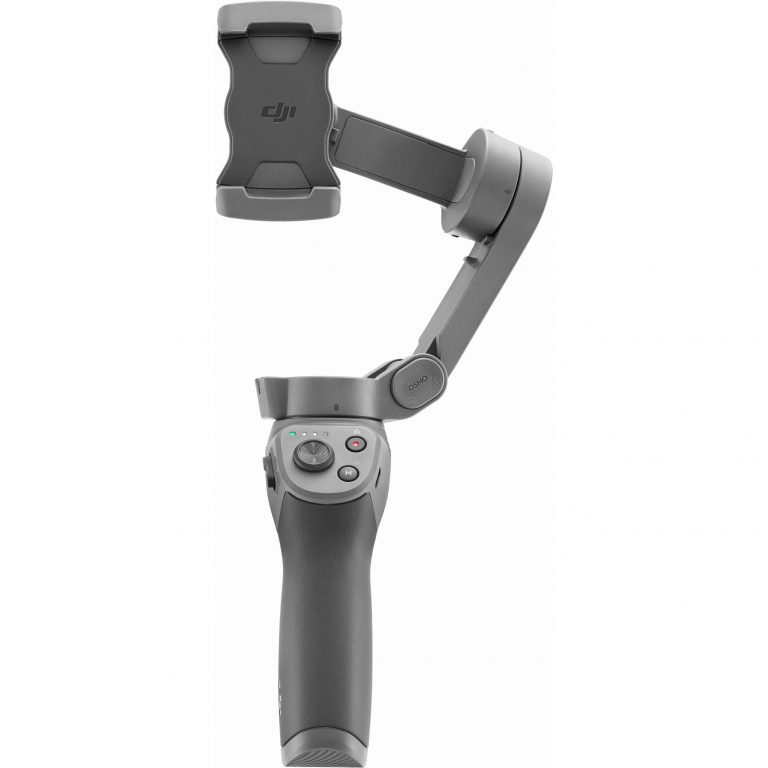