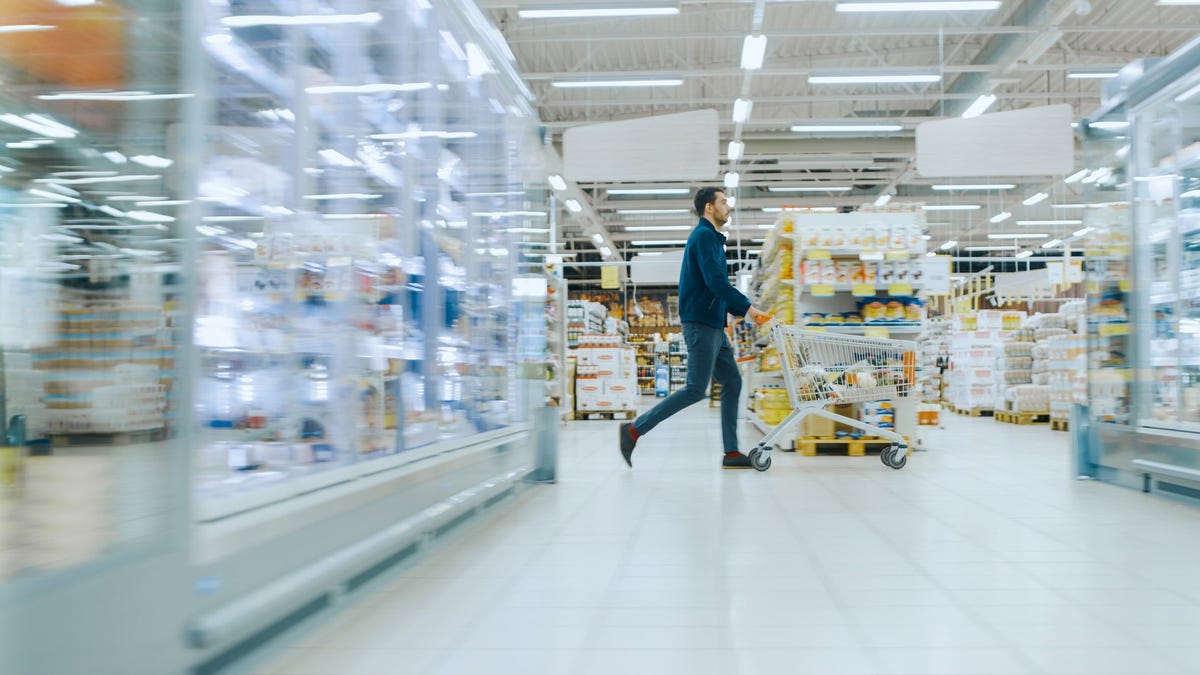 | USA TODAY
Who works in America? A breakdown of the US labor forceFrom gender to the gig economy and location, the American labor force is changing. Here’s how you compare to the average American worker.Just the FAQs, USA TODAYEnvision Tees, a custom T-shirt printing company, has been losing money as corporate events nearly vanished during the COVID-19 pandemic.Yet CEO Tom Rauen recently stocked up on shirts, coffee mugs and other inventory and spent more than $100,000 on a new production machine to gear up for an expected sales surge after a vaccine becomes widely available as early as midyear.“We’re looking ahead to keep up with demand,” says Rauen, whose Dubuque, Iowa-based company has been hit with a 20% drop in sales during the health crisis. . “We can’t sell it if we don’t have it.”Despite the U.S. economy battling through a rough few months amid coronavirus surges and business lockdowns, many companies are ramping up spending to gird for a potential sales spike when the effects of the outbreak ease.  Stimulus checks and taxes:What you need to know before filing your 2020 income tax returnsCOVID and the workplace: The virus causes record numbers of job absences in 2020Business purchases from other businesses rose nearly 11% in December compared with the same period a year earlier, their best showing in 2020 and up from a 3.7% annual rise in November, according to Cortera, which tracks business-to-business spending. From March through August, such “B2B” purchases were falling year-over-year.That means retailers, manufacturers, wholesalers and other companies are snapping up inventory, parts, raw materials, equipment and other goods and services even though their sales aren’t increasing as sharply or are even falling. Last month, U.S. retail sales declined from November’s level, the second straight monthly drop, and employers shed 140,000 jobs, the first payroll losses since the depths of the pandemic in April.  Some economists say there’s still a risk of another recession this winter despite Congress’s recent passage of a $900 billion COVID-19 relief package that extends unemployment benefits, sends more stimulus checks to households and provides additional aid to small businesses.The solid growth in business spending underscores that most companies remain confident the economy will emerge from the winter rough patch within months, some experts say. It also provides a boost to activity until consumers begin spending more freely.First spending, then jobs“Businesses are getting increasingly healthy and showing confidence that the economy will continue to improve,” says Cortera CEO Jim Swift. Many companies, he says, are less willing to hire workers in large numbers during an uncertain period, but their purchases are likely an early sign that such hiring will eventually follow.A government measure of business equipment investment also reflects corporate optimism and rose more slowly in November, but the Cortera data captures a broader range of company purchases.Manufacturers’ outlays rose 5.5% last month from a year earlier. While the industry added a sturdy 38,000 jobs in December, its total employment was down 4.3% from the year-ago period, Labor Department figures show, indicating there may be room to ramp up hiring, Swift says. Spending by retailers climbed 16.2% annually. And while the industry added 120,000 jobs last month, its payrolls remained 2.6% below its December 2019 level.   Reviving the Trump brand: Is Donald Trump’s brand ‘radioactive’ or will he reinvent himself once again after his presidency?Rauen, of Envision Tees, says he laid off 30 of his 35 employees in March, then increased his staff to 25 with the help of a forgivable federal loan. He’s hesitant to hire any more workers now, but his investments in inventory and equipment require less of a commitment.Rauen wants to be ready for a big rebound in sales for several reasons. There could be lots of pent-up demand from companies and schools itching to hold events again and needing T-shirts, mugs, notebooks and other accessories for the gatherings.“It’s hard to tell how fast things are going to change, but mentally, emotionally, everybody’s ready for the change,” he says.Also, Rauen says, several of his competitors have gone out of business and he believes he’s positioned to scoop up some of their customers.And the pandemic forced many overseas factories to operate at reduced capacity, causing some T-shirt styles, colors and sizes to go out of stock. Rauen doesn’t want to be caught flat-footed when demand comes back.The road back from COVID-19: ‘I lasted two hours’: Workers with lingering COVID-19 ailments struggle to resume their old jobsThe business spending gains may not only reflect optimism over future sales increases, Swift acknowledges. Some retailers, for example, may have ordered lots of inventory in anticipation of strong holiday sales that didn’t materialize. But the spending figures have trended higher for several months, seemingly pointing to a longer-term trend.Powell signals Fed to keep aiding economyFed Chair Jerome Powell is tamping down concerns the Fed might withdraw some of its support for the U.S. economy, stressing any pullback would be signaled far in advance. (Jan. 14)APHome-based economy still thrivingMuch of last month’s gains were in industries already doing well as a result of a home-based economy that has thrived during the health crisis, Cortera’s figures show. Yet the strong increases could show that further advances lie ahead, Swift says.December outlays by health and personal care stores, for example, leaped 27.2% annually, compared with a 5.8% increase in their retail sales, the Cortera report shows.Greg Martellotto, president of San Diego-based One Vine Wines, which sells wines online, increased his inventory purchases recently because he’s worried about pandemic-related supply shortages. He also wanted to rush in more product to avoid the expansion of a Trump administration tariff to a broader array of wines imported from Europe. Other sectors continue to struggle but their heavy spending may augur a brighter outlook. Outlays by clothing stores rose 26.6% in December despite a 16% decline in their sales. Purchases by transportation equipment manufacturers plunged nearly 65% in April and May but notched nearly a 15% increase in December.Other industries – such as airlines and restaurants and bars – continued to reduce their spending last month, though the size of the cuts has been decreasing.

The famous Amazon coat that broke the internet just got a major price cut
5 humidifier deals that will make your home more comfortable this winter
To Top
error: Content is protected !!
Top