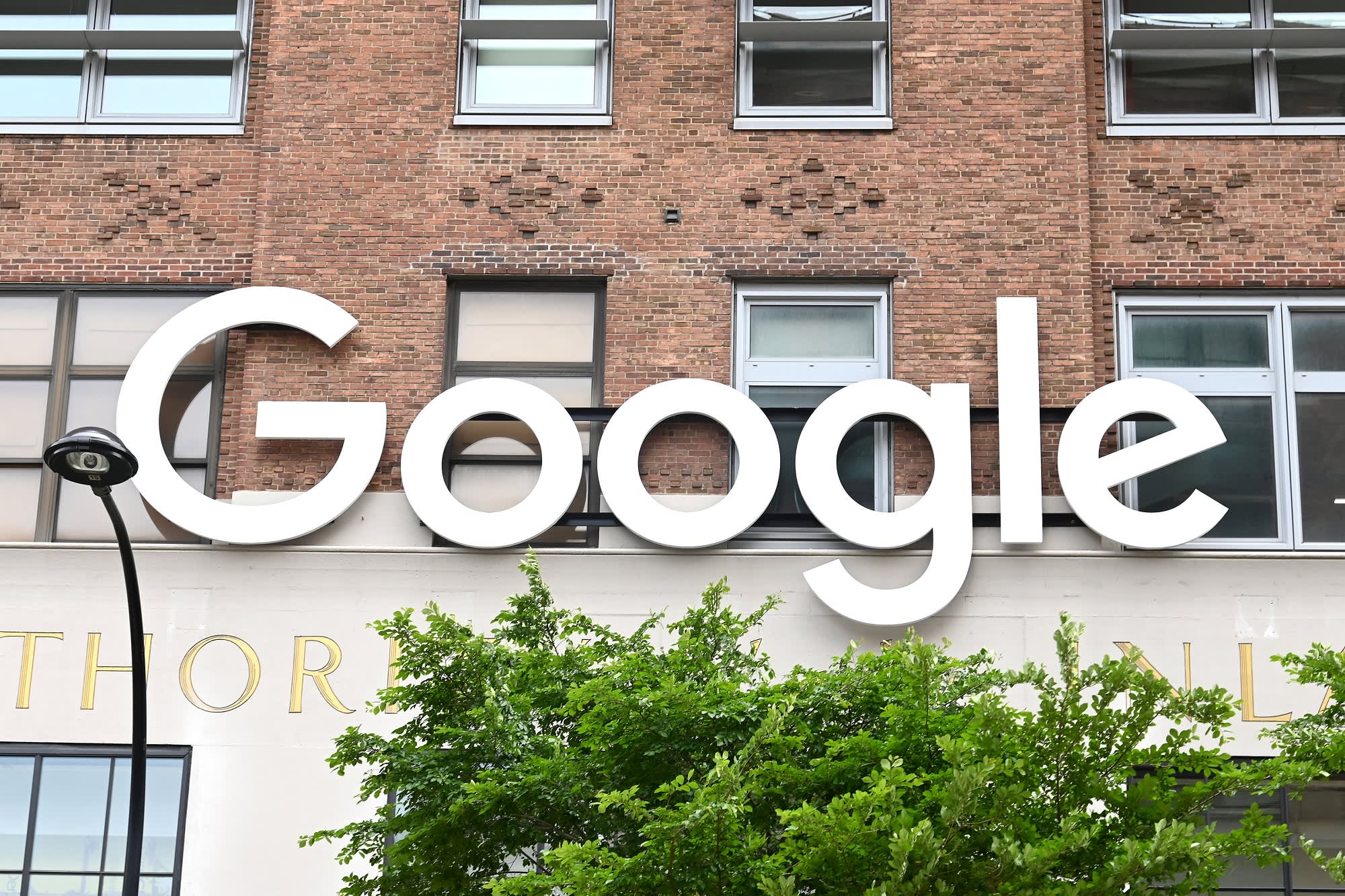 The Google logo outside if its New York City offices, which were closed on May 19, 2020 due to the coronavirus pandemic.Ben Gabbe/Getty ImagesThe Justice Department’s antitrust lawsuit against Google likely won’t go to trial until late 2023, Judge Amit Mehta said at a status hearing on Friday.Both parties agreed that seemed like a likely timeline and the judge set September 12, 2023, as a tentative date to start the trial.The proposed timeline shows just how long Google (and likely Facebook) will be fighting antitrust challenges from the U.S. government. Google now faces three lawsuits from different groups of states and the DOJ, some of which could be consolidated before the same judge.That means both that scrutiny of Google’s business is likely to remain in the spotlight for several years, and that any changes potentially ordered by the court would also take a long time. In the short-term, that’s good news for investors, who don’t have to worry about immediate structural changes that could hurt the company’s value, such as spin-offs of key business units. But it also means that Google will be facing a major distraction, and could be tentative about entering new business areas and making big acquisitions, for years to come.Mehta had indicated at previous status hearings that he wants to keep the case moving along quickly. But the proposed timeframe shows that even a relatively fast process can take years. A lawyer for the DOJ estimated the trial could last ten to 12 weeks, though a lawyer for Google said he expected it would take much less time assuming the case goes to trial. Mehta said he was setting “the over/under” line at five and a half weeks.WATCH: How US antitrust law works, and what it means for Big Tech