The Trump administration is delaying new tariffs on some consumer products and removed other items from its September list of duties on Chinese goods, due to health, safety and national security concerns.

The Office of the U.S. Trade Representative said Tuesday it would wait until Dec. 15 to impose tariffs on products detailed in a 21-page list, including many items that are popular gift purchases during the holiday season such as cellphones, laptop computers, video game consoles, some toys, computer monitors, shoes and clothing.

“We’re doing this for Christmas season, just in case some of the tariffs would have an impact on U.S. customers. So far they’ve had virtually none,” President Donald Trump said in New Jersey before boarding Air Force One for an event in Pennsylvania.

The U.S. still plans to enact 10% tariffs on about $300 billion in Chinese goods starting Sept. 1 that President Trump announced at the beginning of this month.

Retail tourists? Why do we Chinese love coming to America? Shhh! It’s the shopping.

That list runs 122 pages and includes items that were not subject to earlier tariffs such as clothes, jewelry, linens, sunglasses, select motorcycles and mopeds, watches, guns and sports equipment.

Trump believes that the threat tariffs will force China to open its market more to U.S.-produced items and make other concessions, such as buckling down on the theft of U.S. intellectual property.

But critics warn that the tariffs also hurt U.S. businesses and everyday Americans and could slow economic growth even to the point of recession. 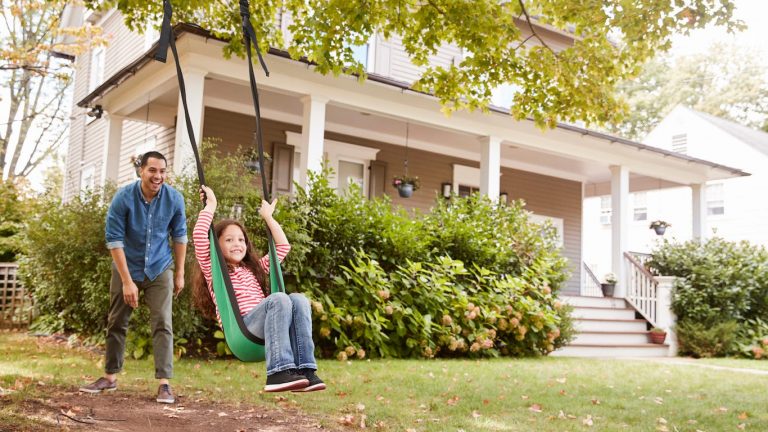 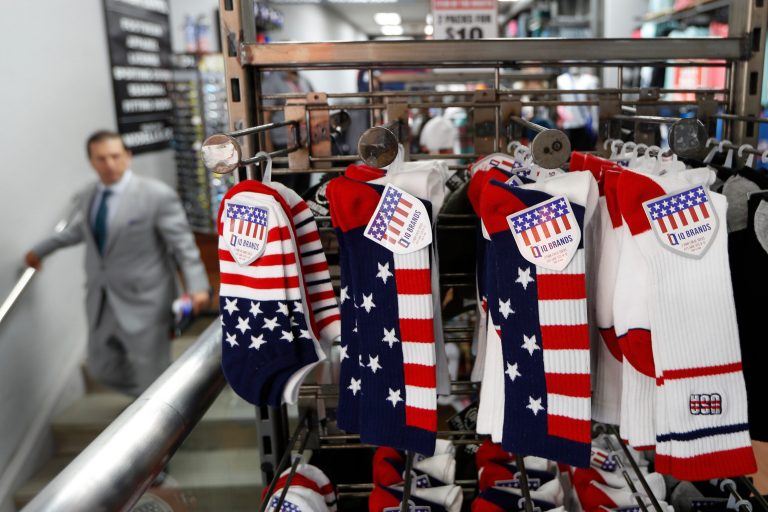