Eskom and the Gauteng provincial government have agreed to work together to deal “decisively” with ongoing disruptions in the supply of electricity in several areas in the province, Eskom said in a statement on Thursday.

According to Eskom, attempts to restore power supply to areas affected have been met with ”violent resistance” as Eskom technicians have often been denied access to conduct audits and the necessary repairs.

The Gauteng Provincial government will enlist the support of law enforcement agencies to ensure that Eskom restores electricity supply to legal and paying customers in all the affected areas in the province, Eskom said.

Eskom management on Wednesday met with special advisor to the Premier on Service Delivery and Political Management, Eric Mxolisi Xayiya, on Wednesday to discuss the ongoing problems regarding the rising number of repeated equipment failures in some areas around Gauteng.

”The police will act firmly and decisively against anyone obstructing Eskom from carrying out its work. Eskom will conduct audits and remove illegal connections, fix bypassed meters, issue tamper fines and ultimately restore electricity supply to paying customers,” the statement said.

According to the statement, the Gauteng government and Eskom acknowledge that consumers who continue to pay for electricity cannot continue to suffer due to the actions of those who are not paying.

The Gauteng government and Eskom will continue to engage with councillors and stakeholders in all affected areas to address all matters on the supply of electricity, the power utility said.

”Increased equipment failure has a significant negative impact on operations, finances and safety of employees and the public at large.”

The embattled power utility previously said it will not be restoring power to areas that have repeated failures due to illegal connections.

“Eskom will only restore supply to legal and paying customers in the areas, on condition that the community allows safe access to Eskom staff to conduct audits and remove illegal connections.”

5 tips for Eskom to fix its debt problem, from Greenpeace 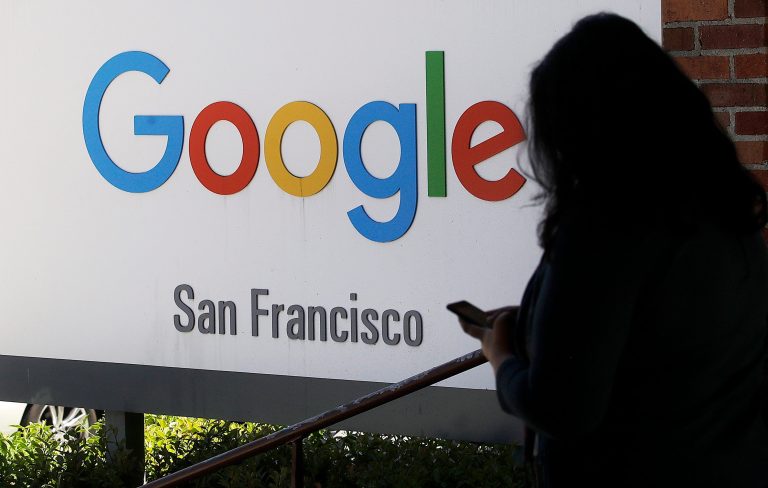