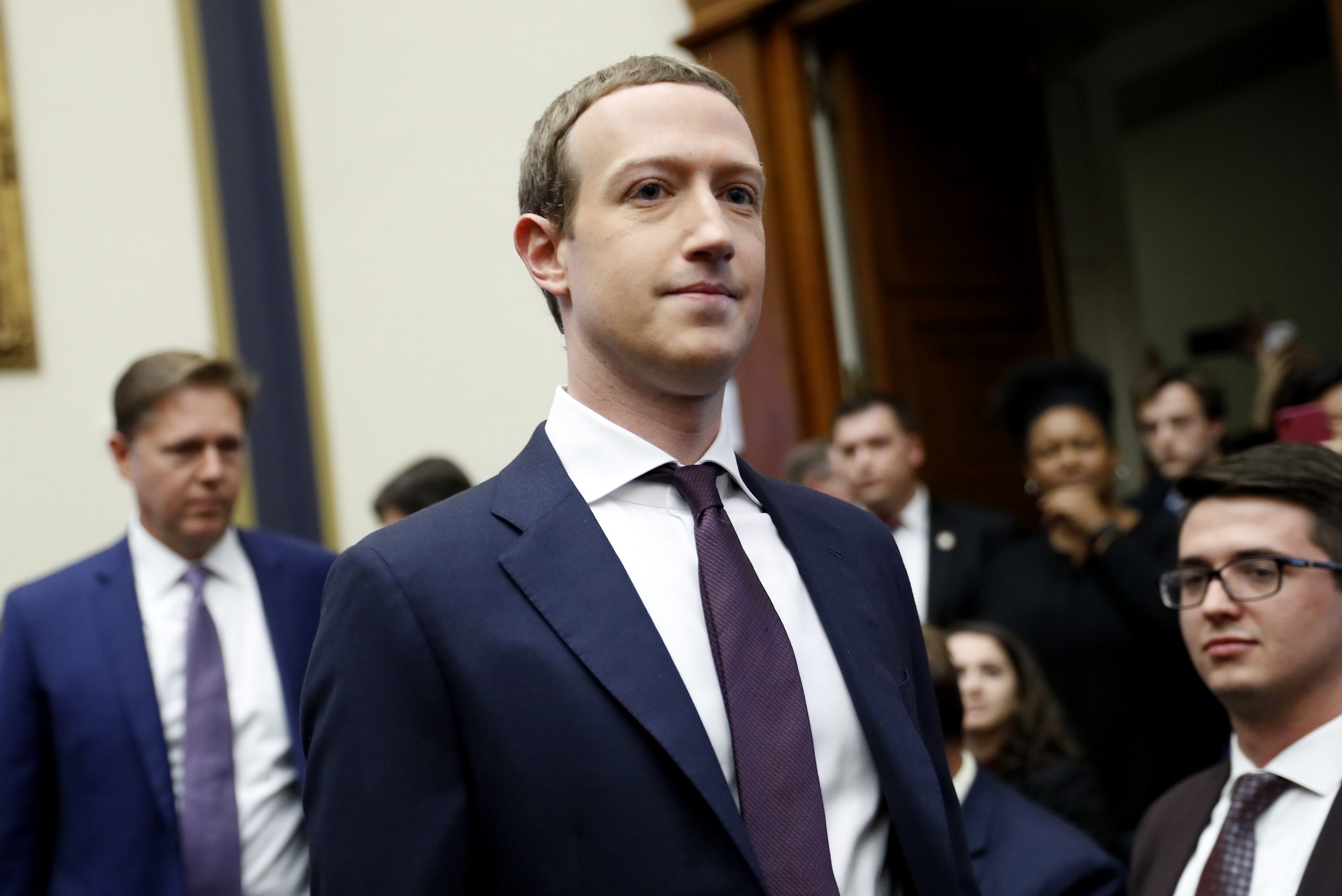 Mark Zuckerberg, chief executive officer and founder of Facebook Inc., arrives for a House Financial Services Committee hearing in Washington, D.C., U.S., on Wednesday, Oct. 23, 2019.Andrew Harrer | Bloomberg | Getty ImagesFacebook on Monday announced the acquisition of Kustomer, a customer relationship management start-up.The deal was valued at a little more than $1 billion, according to a person familiar with the matter. CRM tools help clients manage their communications with customers via phone, email, text or direct messages in specific apps, such as WhatsApp or Messenger.The acquisition of a business-software company such as Kustomer is unusual for Facebook. In the past, Facebook has primarily bought consumer-centric companies, such as gif catalog company Giphy in May and Spanish cloud video gaming company PlayGiga in December 2019. These acquisitions usually serve as the foundation for building features for Facebook users.By bringing Kustomer into the fold, Facebook will be providing small businesses that use its service to advertise and sell goods more features to close sales through the social network’s services. This should seemingly lead these businesses to spend more on Facebook advertisements. That’s key for the company, which makes nearly 99% of its revenue from advertising.Kustomer is based in New York and was founded in 2015. The company has raised approximately $173.5 million, according to Crunchbase. JPMorgan served as the sole advisor to Kustomer in the deal. 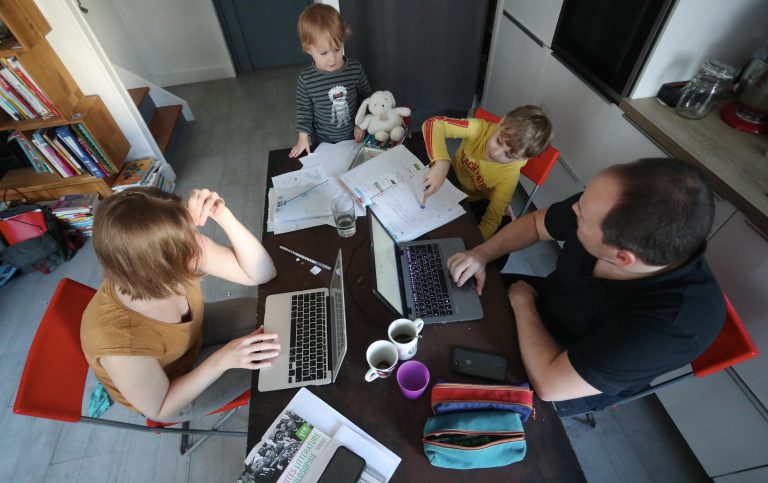 Biden’s FCC may bring changes to broadband, net neutrality and 5G — what it means for telecom stocks 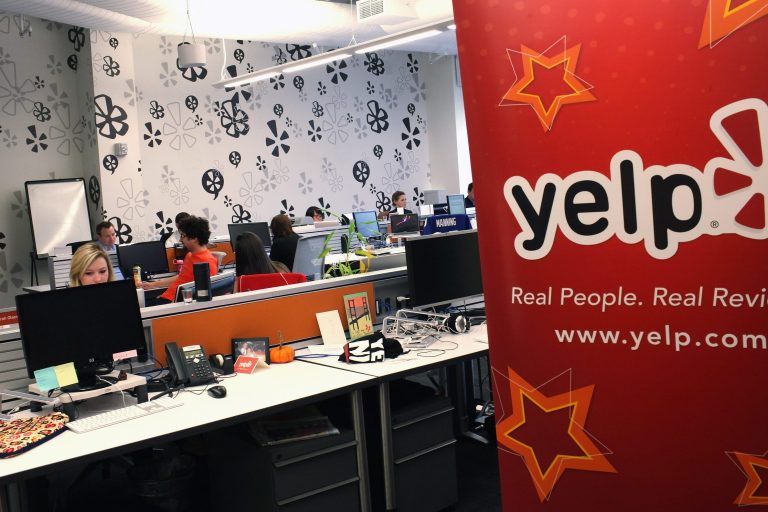 Yelp will bring back most of its 1,100 furloughed employees next month 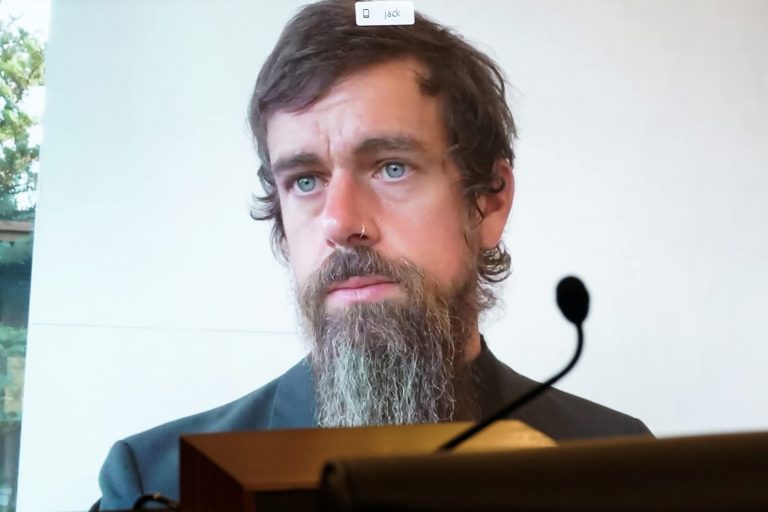