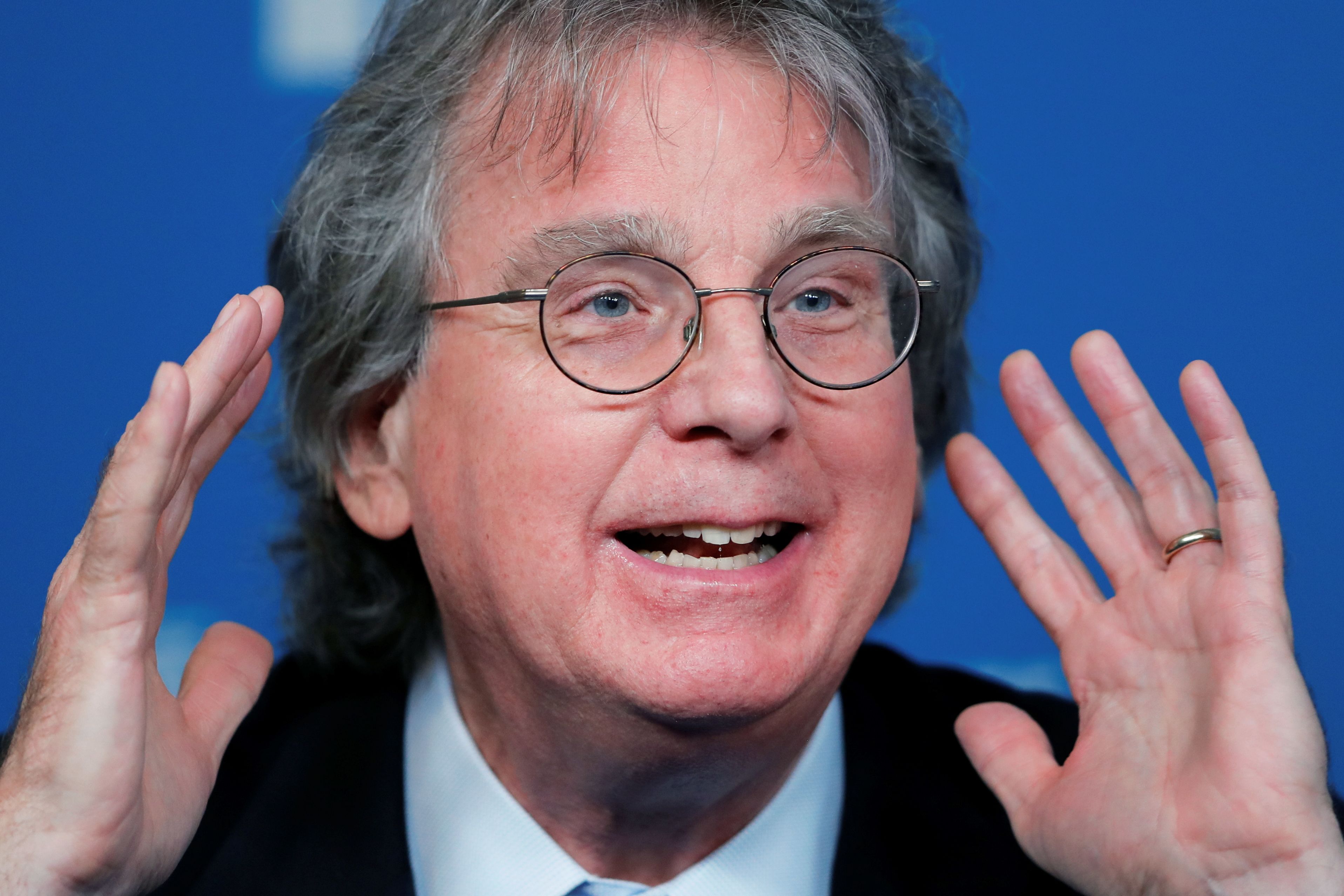 “They’re doing the same thing that the Chinese are doing, ” added the “Zucked: Waking Up to the Facebook Catastrophe” author. “The Chinese have a very focused strategy in technology. They’re really focused on what they call social credit, which is a behavioral manipulation strategy designed to get them [Chinese citizens] to do what the government wants them to do. “

Facebook and Google “are essentially gathering data about everybody, creating these data voodoo dolls and using that to manipulate the choices available to people do desired things,” McNamee said in an interview on “Squawk on the Street. “

Google and Facebook were not immediately available to respond to CNBC’s requests for comment on McNamee’s statements.

McNamee, who has been critical of the tech giants for some time now, said the U.S. needs to limit companies’ possession of user data and focus on getting antitrust laws in place.

“I don’t think we should be competing against China in behavioral manipulation,” he argued. “I would much rather see us spread the opportunities and do what the U.S. does really well, which is have millions of different startups.” He said startups don’t have an even playing field because the Facebooks and the Googles of the world are too big and too powerful.

“Defining this from a true monopoly perspective is one of the most difficult things,” argued Kelly, who had also served as chief privacy chief at Facebook. “What are the harms that you’re trying to address?” He added there could be “massive problems and unintended consequences from the wrong type of breakup.”

The debate comes as politicians and government organizations are increasingly looking into possibly breaking up tech giants and dismantling what some have deemed to be a monopoly of data. Later this week, state attorneys general will meet with Federal Trade Commission officials in Omaha, Neb., to talk about consumer protection issues and competition matters.