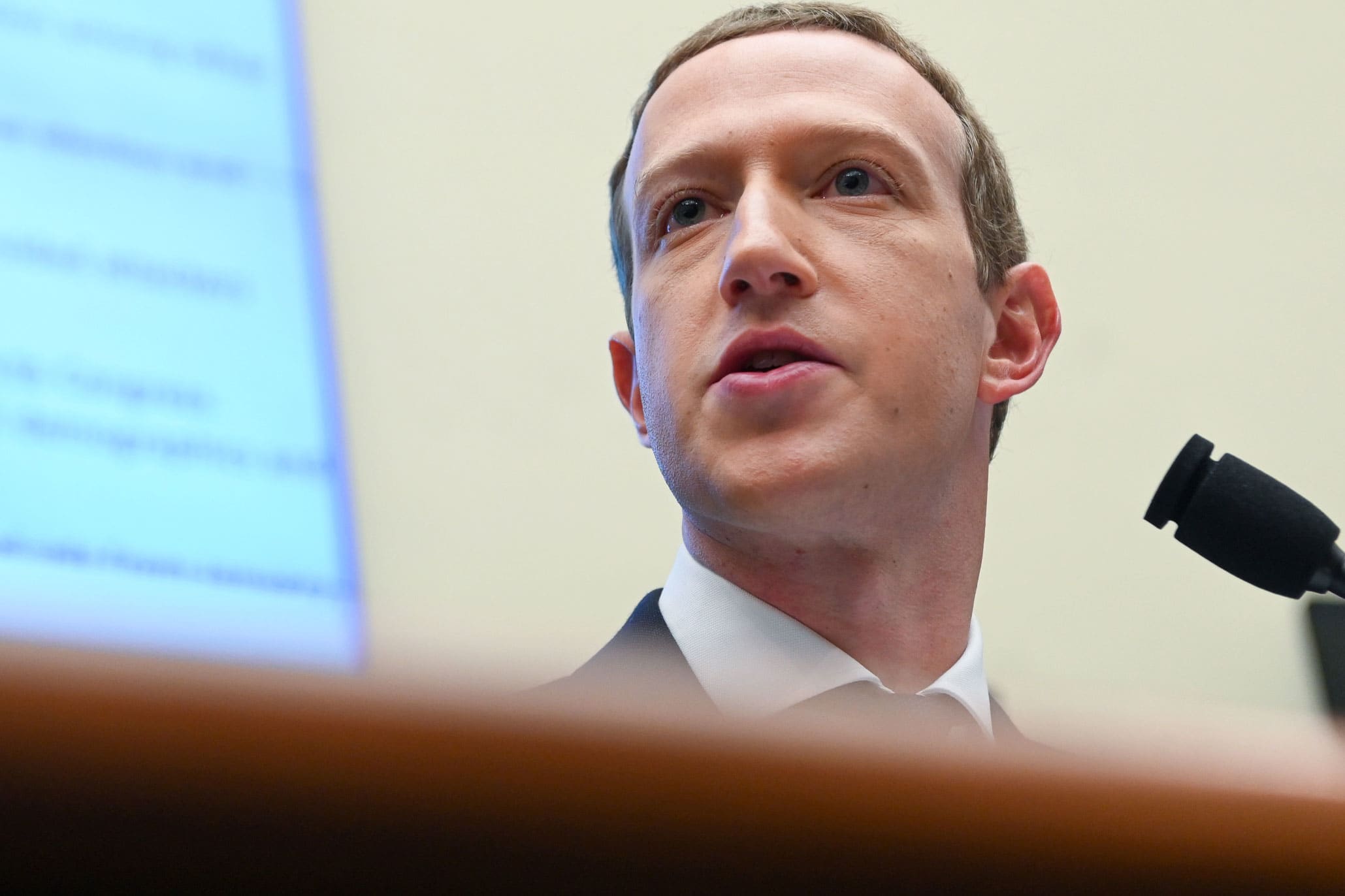 Facebook Chairman and CEO Mark Zuckerberg testifies at a House Financial Services Committee hearing in Washington, October 23, 2019.Erin Scott | ReutersFacebook is renewing its calls for Congress to create guidelines about how online services should make users’ data available to transfer to other platforms as it expands its own feature to do just that.Facebook announced Monday it’s expanding a tool that allows users to transfer their data to other services. Facebook will now enable users to transfer a copy of their posts and notes to Blogger, Google Docs and WordPress. The company already has a way for users to transfer their photos and videos to other services as well.Lawmakers have advocated for so-called data portability functions as a way to level the playing field for newer entrants into the tech industry. Facebook has attracted antitrust scrutiny and is currently facing legal challenges from the Federal Trade Commission and a broad coalition of states for allegedly maintaining monopoly power illegally. Some lawmakers believe that if users could more easily take their data off of Facebook’s services, it could incentivize them to leave. This would then open a path for new innovators to grow in the social media space.Facebook itself has advocated for data portability laws, and it is using Monday’s launch to illustrate how firmer guidelines around the process could enable a greater, and more secure, flow of data between services.For example, when users transfer their posts and notes through the new feature, those transfers will not include comments from Facebook friends or posts that friends left on a users’ page. That’s because of the legal ambiguity that exists around who owns that data, especially in the absence of a federal digital privacy law. Facebook already got into trouble for how it granted a third-party developer access to friends’ user data without their explicit permission during the Cambridge Analytica scandal.In a white paper published in 2019, Facebook raised questions about whether a platform’s “social graph” — or their network of friends a user maintains on the platform — should be portable to other services. While the idea of portability aims for users to take ownership over their data and enable greater competition, it can run into privacy concerns when it’s unclear who owns the data or has opted into the transfer.There’s also uncertainty around which services should be responsible if data is compromised in the midst of a transfer. Facebook believes this is another place where Congress could clear up confusion.Congress could also set standards for the types of data that services should make available for transfer. They could also set guardrails to prevent certain types of data from being required to be transferred.Some data Facebook collects is done passively or includes inferences the service makes about users, including to protect the integrity of the service. For example, Facebook public policy manager Bijan Madhani said the company will make inferences based on account activity to determine if they are run by bots. He suggested it may benefit users to keep that data out of portability requests in order to maintain the integrity of that feature.Madhani said Facebook plans to continue working on the tool and add destinations for users to transfer their data. He said consumers could look to the data types already available for download to get a sense for what could come next for the transfer tool.Though Facebook previously teamed up with other industry players to create an open source platform that can be used to transfer data between services, Madhani said this is an area that requires government leadership to back up industry standards.”The lack of potential partnership with the government there can leave folks feeling, ‘well, OK, whatever we’re doing here, when push comes to shove, may not have the actual force of law when actual litigation is on the table,'” he said. “Self regulation is nice but self-regulation without a government regulation backstop is less nice.”Subscribe to CNBC on YouTube.WATCH: Sheryl Sandberg says breaking up Facebook doesn’t address big underlying issues