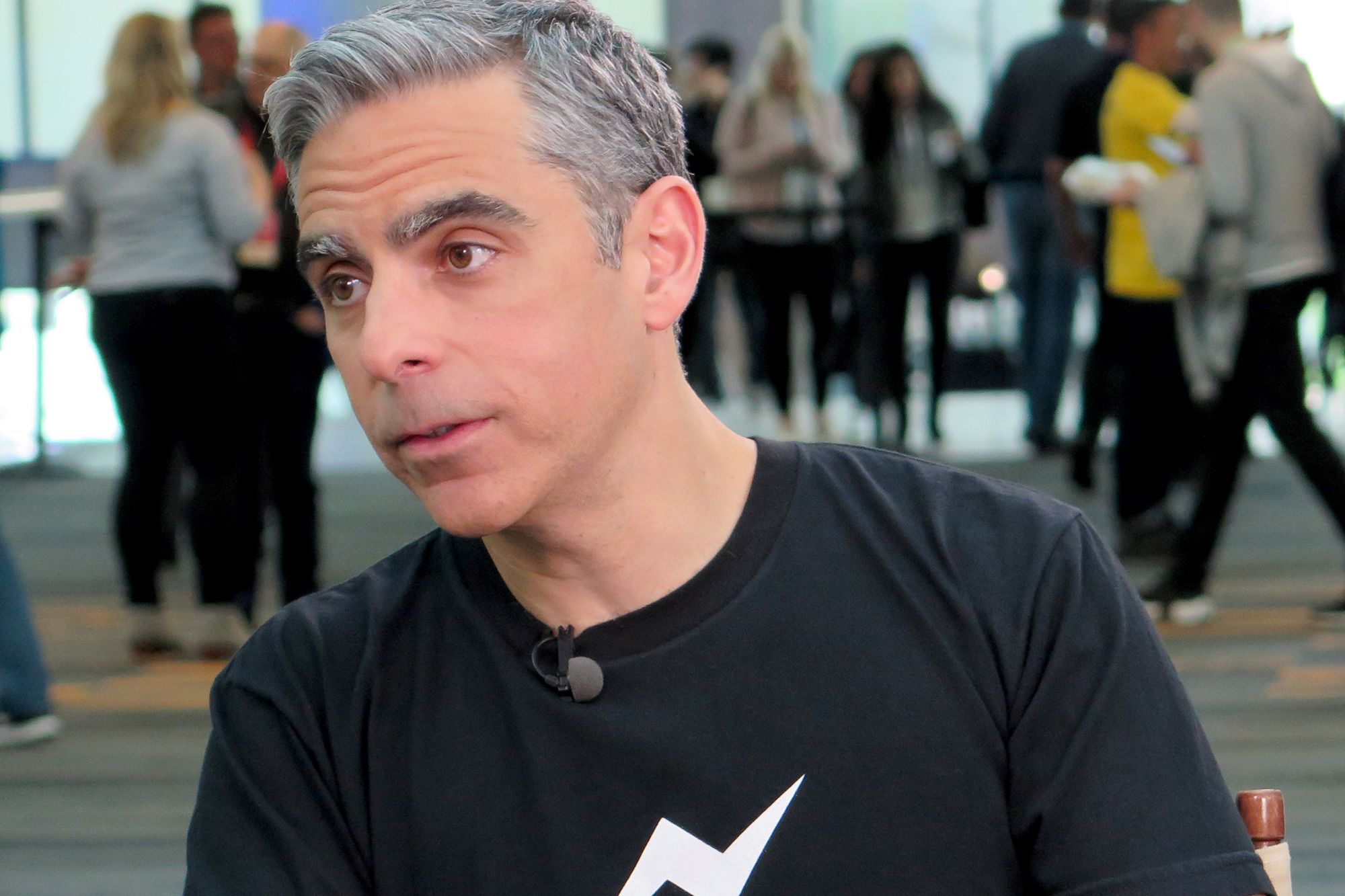 Facebook does not expect its new cryptocurrency project, Calibra, to be a moneymaker right away, David Marcus, the head of the group, said in prepared remarks released ahead of a Tuesday hearing with U.S. senators.

The company has acknowledged concerns about its cryptocurrency ambitions, following a series of privacy scandals in the last couple years that tarnished the public’s trust in Facebook. Marcus has attempted to calm anxieties around Calibra by downplaying its financial incentive in the project and instead emphasizing its social mission.

“Our first goal is to create utility and adoption, enabling people around the world — especially the unbanked and underbanked — to take part in the financial ecosystem,” said Marcus, who joined Facebook from PayPal in 2014 and began working on the company’s blockchain project last year. He said that Facebook won’t make money in the early phases of Calibra and will ensure that “customers’ account and financial information will not be shared with Facebook, Inc., and as a result cannot be used for ad targeting.”

Marcus will speak before the Senate Committee on Banking, Housing and Urban Affairs on Tuesday. According to his prepared remarks, Marcus is focused on addressing concerns about both Facebook’s goals with Calibra and cryptocurrencies in general. After a number of crypto-related companies proved to be scams and investors lost money betting on niche coins, Marcus is assuring policymakers that Libra, the new currency, “is a payment tool, not an investment.”

“People will not buy it to hold like they would a stock or a bond, expecting it to pay income or increase in value,” Marcus said. “Instead, Libra is like cash. People will use it to send money to family members in other countries, for example, or to make purchases.”

Facebook is also setting out to convince officials that the currency is secure and will work adequately with governments and currencies around the world.

Facebook has attempted to soften the connection between its own brand and the new currency by bringing other companies into the fold. Founding members of the project include 27 other companies and organizations such as payments firms Visa, Stripe and PayPal as well as tech companies such as eBay, Lyft, Uber and Spotify. Marcus pointed out that Facebook will have one vote like other founding members “and will not be in a position to control the wholly independent organization.”

Still, Marcus acknowledged that Calibra will help Facebook because it will enable transactions for the platform’s many users.

“We expect that the Calibra wallet will be immediately beneficial to Facebook more broadly because it will allow many of the 90 million small- and medium-sized businesses that use the Facebook platform to transact more directly with Facebook’s many users, which we hope will result in consumers and businesses using Facebook more,” Marcus said. “That increased usage is likely to yield greater advertising revenue for Facebook.”